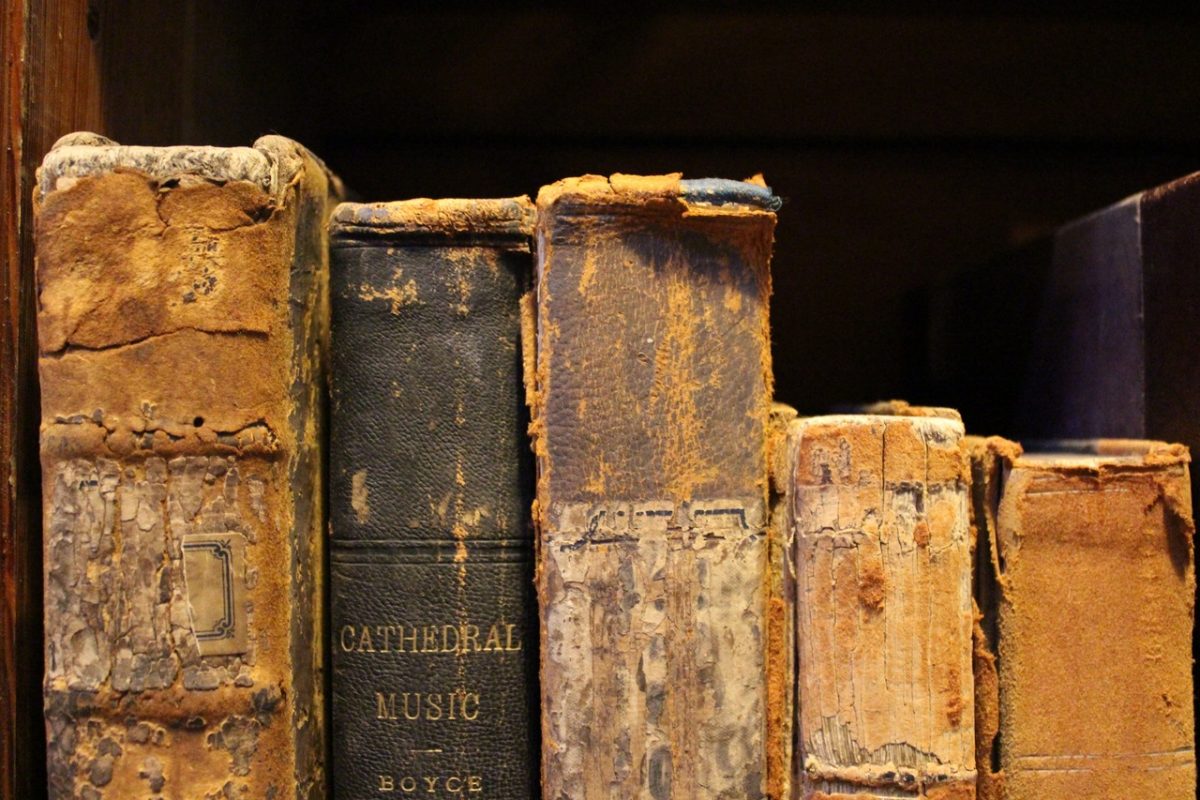 Every time I read an op-ed piece from some English professor (and isn’t it always an English professor?) whining about the demise of the humanities, in The Chronicle of Higher Education or elsewhere, I’m reminded of that great scene from Star Wars Episode III: Revenge of the Sith.

You know the one. As Anakin Skywalker and his erstwhile friend and mentor turned mortal enemy Obi-Wan Kenobi engage in an epic lightsaber duel, Anakin accuses Obi-Wan of being responsible for the recent disasters in his life, including the loss of his beloved Princess Padme.

Obi-Wan regards Anakin stoically then delivers one of the best lines in the entire saga: “You have done that yourself.”

Similarly, virtually all the ills plaguing the modern humanities—declining enrollment, loss of funding, fewer tenure-track jobs, decreased public appreciation—have been caused primarily by the people who study and teach them, the humanists. Regardless of where they try to lay the blame, from college administrators to state legislators to students too dumb to know what’s good for them, humanities professors have indeed done all that to themselves.

As a student in the 1980s, like many bookish young people of my era, I gravitated toward the English department because I had always loved to read. I especially enjoyed trying to figure out what writers were trying to say—how they used language and metaphor and symbolism to create meaning. The fact that I was pretty good at it led to a graduate school fellowship, and, eventually, a teaching job.

Imagine my chagrin when, toward the end of my time in grad school, I witnessed the rise of deconstructionism as the dominant literary theory. Deconstructionism basically postulated that literary works have no absolute meaning—that they mean whatever the reader thinks (or feels) they mean.

Having been trained as a formalist, I found that notion baffling and to no small degree disconcerting.

Sure, scholars might disagree about what a writer means; in such disputes lie all the fun of reading and discussing texts. But that doesn’t mean the writer didn’t mean anything, or that a work can mean whatever someone wants it to mean. Such thinking was utterly foreign to me.

Nor did I see the point. If a work of literature doesn’t really mean anything, or if it only means whatever you think it means, what is the value in studying it?

How will the “mind of the past,” as Emerson called it, ever speak to us if we can’t possibly understand its words, no matter how hard we try? Endlessly arguing the vague, arcane, and ultimately circular theories of Derrida and Foucault, it seemed to me, could appeal only to the eggiest of eggheads. Everyone else found them boring and useless.

It’s impossible to date such things exactly, but I believe that is when the demise of the humanities began—especially as deconstructionism as a theory spread to the other arts. Why devote your college years, and perhaps beyond, to the study of something that, according to the experts, you’re never going to be able to understand, anyway?

Even if you’re inclined by nature toward arts and letters, why not focus instead on something that has both ascertainable meaning and practical value, like marketing, or the law? Given the glut of students in marketing programs and law schools, that appears to be exactly what many students have done—students much like me who, a generation ago, might have majored in English and maybe even gone on to pursue graduate degrees in the discipline.

In addition to jettisoning the idea that artworks have inherent meaning, the humanities have nearly politicized themselves out of existence. It’s true that art is sometimes about politics, but it’s not true that all art is political in nature—unless, of course, you’re a Marxist and believe literally everything is political.

And it certainly isn’t true that all artists lean the same way, politically. With regard to politics, as to every other human endeavor, the purpose of great art is to make us think more deeply about our positions, not to tell us what we ought to think. Such is the fallacy of modernism, promulgated under the Marxist assumption that the only legitimate purpose for anything, including art, is to advance socialism.

That idea has naturally led to a new way of evaluating art, based not on quality but on conformity to a political agenda.

Any art that promotes Marxism—including its most recent iteration, “Critical Race Theory”—is therefore “good” art, while those works that “fail” in that regard are necessarily “bad.” By extension, artists who represent the supposed “oppressors”—namely, white males—are rejected en masse, regardless of their ability or accomplishments.

We see this dynamic play out most dramatically when English departments at elite universities eliminate great writers like Shakespeare and Milton from the curriculum and even remove their pictures from the walls.

While it may be true that many college students lean left—especially those inclined toward the arts—there simply aren’t enough dyed-in-the-wool Marxists in the population to support English and other humanities departments that seem to have little aim other than to propagate classical Marxism and Critical Race Theory.

With regard to politics, as to every other human endeavor, the purpose of great art is to make us think more deeply about our positions, not to tell us what we ought to think.

The solution, of course, is to indoctrinate younger students—to inculcate a Marxist worldview among those in required humanities courses like first-year composition. And that is exactly what is being attempted, with (for example) writing assignments requiring students to opine on political issues such as Black Lives Matter, transgenderism, and defunding the police—the obvious assumption being that they will come down on the “right side” of those issues.

Up until a few years ago, I refused to believe things like that were actually happening. But as a senior faculty member serving on various committees, I have read enough of my junior colleagues’ syllabi to conclude otherwise—and I don’t think the problem resides solely at my institution.

I have many friends whose children attend other institutions around the country and the stories they tell only reinforce my conviction that such gratuitous politicization of the core humanities curriculum is widespread, if not nearly ubiquitous.

For example, one professor asked his class to write an essay on the topic, “Why Transgenderism Is a Biological Fact.” Another invited students to explore, in journal entries, their own “toxic Whiteness.” Meanwhile, Robin DiAngelo’s trite, sophomoric jeremiad, White Fragility, has become one of the most frequently assigned first-year composition texts in the country.

The essential problem for humanists is that their attempts at indoctrination have not succeeded, at least not to an extent or in a way that ultimately benefits them. They may move some students further left—although not, I suspect, as many as they imagine—but they ignore the reality that most students aren’t particularly interested in politics as such.

The vast majority just want to get a degree that will enable them to make a comfortable living, and they see no connection between writing essays about transgenderism or reading polemics on Critical Race Theory, and any real-world skills that might assist them in that endeavor. So, they write what they think the professor wants to hear, then go on and major in something else that they perceive will lead to a good job.

Clearly, if one of the purposes of lower-level courses in the humanities is to attract majors, we are failing spectacularly.

And the fault for that is entirely our own. The culprits are not state legislators who keep cutting our budgets, administrators who balk at adding new tenure lines, or money-grubbing bourgeois students who care more about their own “privilege” than about “social justice.”

We have essentially told the truth-seekers that there is no such thing as truth—and certainly none to be found in the study of the arts—and alienated the half of the country that disagrees with us politically while stripping our curriculum of anything practical.

About the only reason a student today would major in English or philosophy or art history is because they want to be a professor. Good luck with that.