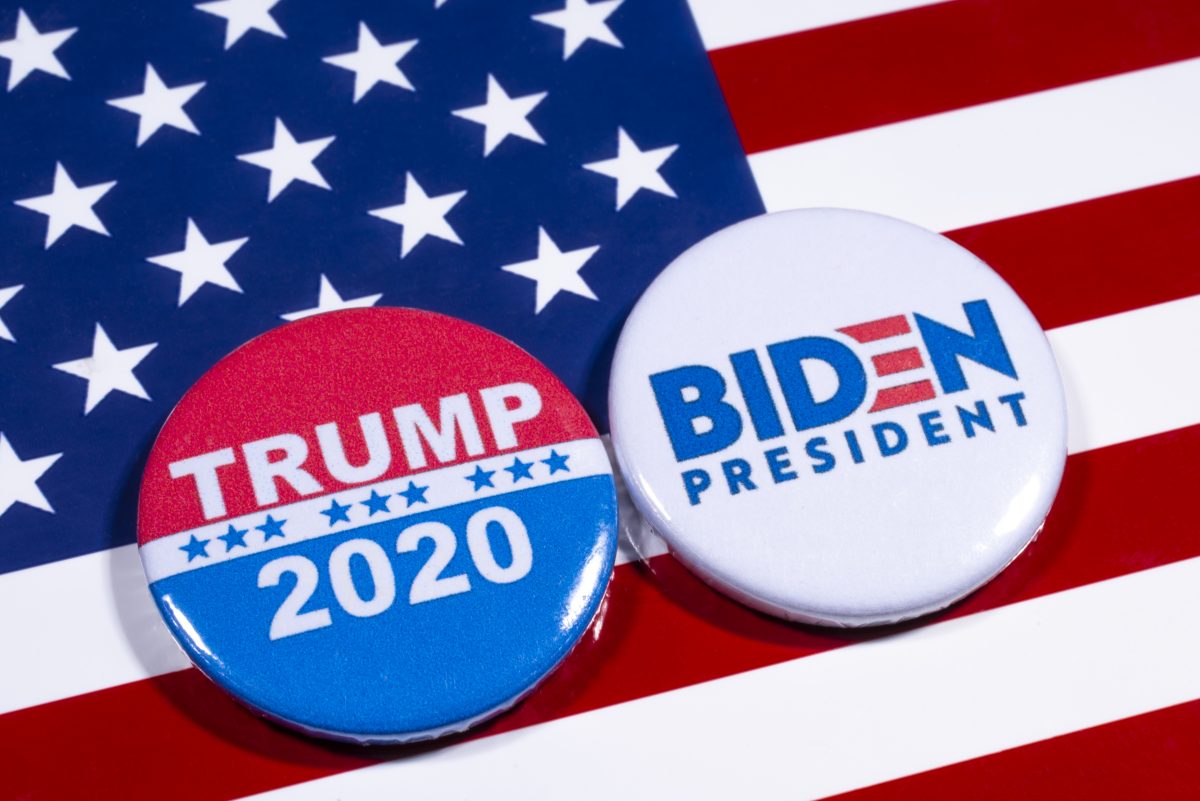 Though the 2020 election has focused on COVID-19 and the economy, higher ed has still gotten some attention. But only one party has a plan to transform college in their image. The Democrats have promised more money, more student debt forgiveness, and more initiatives to push young people through the college system in some way, shape, or form.

The Trump campaign, however, has been almost silent on higher ed. It did not release a platform for the next four years. College has remained a minor issue for Trump. Though few voters will go to the polls thinking about higher ed, the next election could determine what it looks like.

Democrats have treated higher ed as a major issue, especially one to motivate young voters. The Republicans have treated it as an afterthought. The Biden campaign’s plan is wordy and in-depth, whereas the Trump campaign’s plan—a bullet list of self-proclaimed accomplishments—offers little detail. If Trump wins, higher ed policy won’t change much.

What Biden offers voters is a dramatic boost in federal spending and more interference in higher education. The “college for all” agenda will return with force.

The Biden platform promises to “strengthen college as the reliable pathway to the middle class” and backs it up with a long list of new spending. It includes:

Making two-year and four-year colleges tuition-free would mean paying tuition for about 75 percent of all American undergraduates, as well as tying state colleges even closer to the federal government. One study that supported the Biden plan estimated that it would cost $50 billion in its first year. An initial cost estimate from the Biden campaign pegged its 10-year cost at $750 billion. Overall, according to a Forbes analysis, Biden’s education plan could cost $1.22 trillion.

Tuition-free college would be a “federal-state partnership,” according to the Biden campaign’s website, and would require states to increase spending to receive any federal largesse. The “free” federal money would force the hand of state governments to act as the federal government deemed proper.

What Biden’s plan reveals is that the Department of Education would not look like a third term of the Obama administration. Instead, it would move sharply to the left, turning the rhetoric of Elizabeth Warren and Bernie Sanders into action. Biden’s agenda, as Frederick Hess argued in The Dispatch, is “the most expansive, expensive, and intrusive proposal ever offered by a major party nominee.”

Biden has also promised a “quick end” to Title IX regulations that restored due process for students accused of sexual assault. That change would mean reviving the kangaroo courts of the past that satisfy progressive activists but weaken the rights of students.

The change would also mean more legal challenges. As KC Johnson noted in City Journal, returning to Obama-era Title IX regulations could provoke student lawsuits that many universities have lost at the state and federal level. Progressives and university administrators may prefer the old guidelines but restoring them puts colleges at great legal risk.

If Trump wins, the Biden platform won’t advance, but neither will higher ed reforms. Trump’s failure to reduce funding for the Department of Education has preserved federal power over colleges. His actions against the politicization of public college campuses have been in the form of executive orders, which are easier to reverse or ignore than federal law. Restrictions on international students, too, could cause long-term damage to higher ed’s finances, with little benefit for American students.

The Trump administration has made some important progress on reforming Title IX rules to protect Constitutional rights on campus. It has also encouraged more funding for vocational education, an important development to benefit non-traditional students. And, though Trump’s proposed budgets cut funding for the Department of Education, they have been ignored by Congress—which increased funding instead.

In the past 4 years, the administration has:

The administration has proposed other changes, such as:

Many of those changes have been good. But the administration’s attitude toward immigration, and the greater difficulty international students have had in getting visas to study in America, may be its most long-lasting effect. International enrollment dropped by 10 percent from 2015-2016 to 2018-2019. Other countries, such as Canada and Australia, saw dramatic increases.

Higher ed reformers would get an occasional boost if Trump wins a second term, as they have during his first. Yet a Trump re-election means treading water—not transformative change. Minor improvements may not be enough to put colleges on a better path, and the victories may be reversed the next time a Democrat wins the presidency.

What 2020 reveals is that Democrats have big plans for higher ed. Republicans, meanwhile, still struggle to offer an alternative.

At the federal level, restoring the promise of higher ed is an idea without much political support. The hard policy work necessary to change the status quo hasn’t been done. If Biden wins in November, undermining what the Trump administration has done won’t be difficult.

Yet, no matter who wins in November, the Department of Education’s budget will continue to grow. Conservatives and libertarians who want to see the federal government do less in education at all levels will be disappointed—much as they have been since 2016.