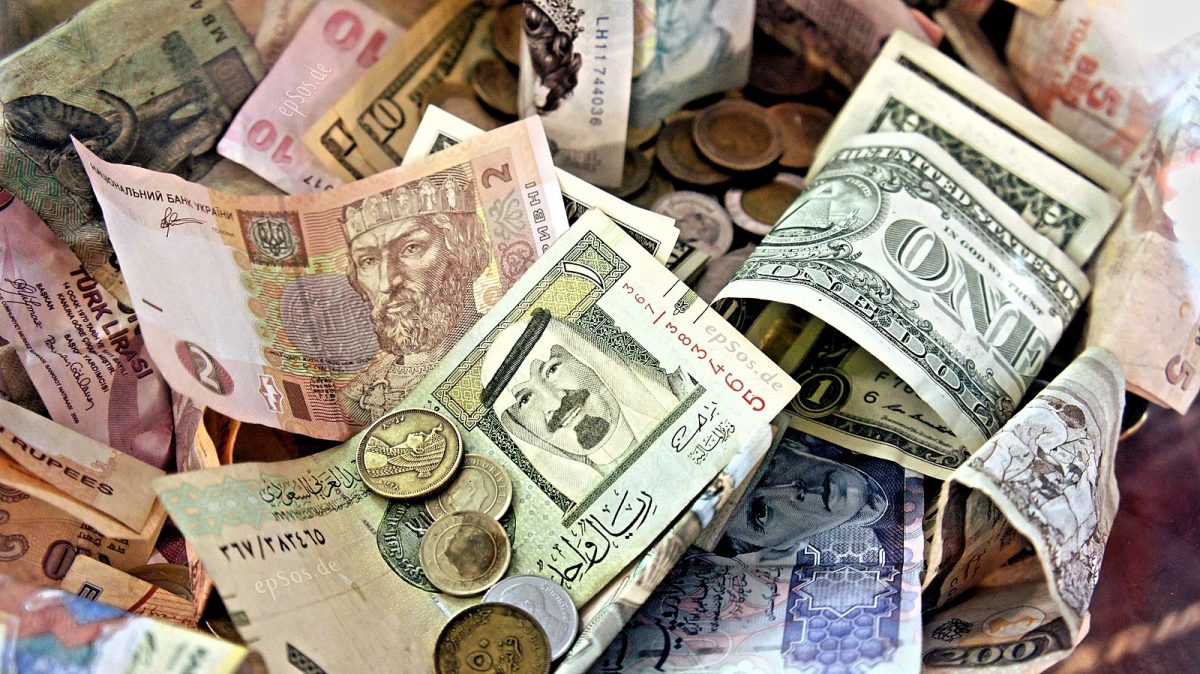 Elite colleges are quick to take foreign donations, but slow to inform the federal government.

A recent report from the Department of Education found $6.5 billion in foreign donations that colleges had failed to self-report before the Department raised the issue.

“America’s adversaries have long exploited the openness of American society, our deeply held belief in free inquiry and academic freedom, and the misjudgments of some higher education industry leaders to advance their institutional interests at the risk to American security,” the report noted.

The investigation focused on a dozen elite schools:

The report was quick to note that the schools are not being investigated for criminal activity. Instead, the Department wanted to get information on foreign donations that schools are legally obligated to report. But the $6.5 billion discovered so far is only “a fraction of the true total,” the report noted.

“The flow of foreign money” since 2009 “rose massively,” especially from Qatar, Saudi Arabia, and China.

The Department of Education also flagged universities for working with Huawei, “a heavily state-influenced technology company” in China that posed security concerns. Intellectual property theft was a concern, but so was losing classified projects and technology thanks to Chinese spies.

The previously undisclosed donations could also encourage elite schools to look the other way on their foreign campuses. In Qatar, the Department referenced a case where Northwestern University’s Qatari campus prevented an openly gay Lebanese singer from speaking in February.

When colleges uncritically accept donations from foreign countries with questionable records on human rights and academic freedom, it may weaken their resolve to uphold academic principles. That poses a threat to students on campus, but their dealings with repressive regimes abroad also endanger American economic competitiveness and national security.