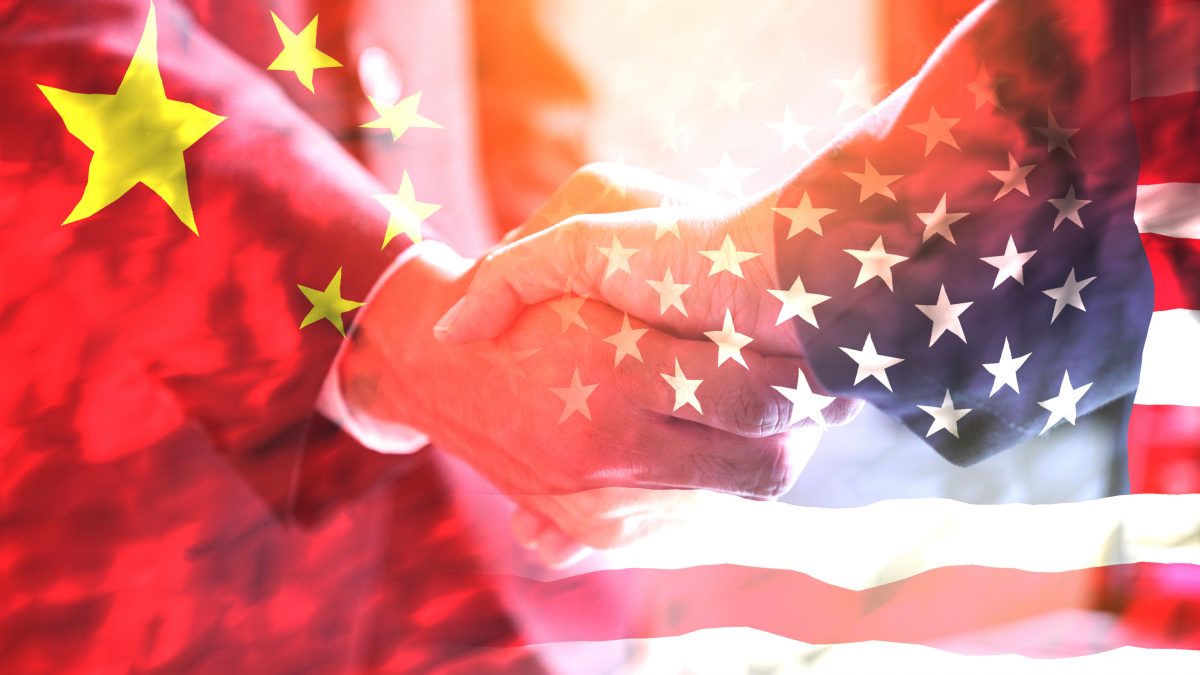 Long the vanguard of liberal change, the American university now leads the appeasement of a hardened authoritarian China. The interest in promoting a broader community of scholars has given way to a toxic combination of business interests, the inability of college leaders to recognize their failure in influencing Chinese education, and their unwillingness to see the reality of a new China.

Both China and the United States need universities to engage in solutions based upon the values of universities rather than catering to authoritarianism.

American universities and professors jealously guard their independence, seeing themselves as defenders of liberal values and social change. A tenure system built upon the defense of free speech and controversy promotes the exploration of radical ideas and critical thinking skills seen as vital for everything from an informed electorate to higher-order job skills.

Historically, the academy writ large has been at the forefront of human rights and social change. Universities provide a fertile environment to push for social change, from racial integration to campaigns for human rights. With a reasonable record of pushing change, universities like to consider themselves defenders of liberal values.

Early after the opening of China, American universities worked to build bridges between a Cold War-focused country and a reforming communist stalwart. Major elite universities trained early reformers that helped China join the World Trade Organization—yet, now, they have educated the daughter of authoritarian Party chairman Xi Jinping. Universities began with the noblest of intentions but, as China changed, evolved into institutions that defend educating the children of elite rulers who direct concentration camps.

The shift of universities from defenders of human rights to protectors of authoritarian Party elites stems from a noxious cocktail of self-righteousness, hubris, and money.

Universities—believing in their mission to spread liberalism—fail to grasp the fundamental problems they face when dealing with China. Defensive at any critique of their many degrees, university leaders and professors lack the same interest in holding the powerful to account. To professors and universities, activism is a virtue in America, but a vice in China.

Attempts to hold China accountable are met with immediate charges of racism rather than any careful consideration of how to meet the challenges of academic freedom and activity in the face of an emboldened authoritarian China.

At the peak of hubris, professors refuse to acknowledge the historical failure of their principled ideals to cause change in China or the need to adopt policies of engagement. Ezra Vogel, the longtime China studies professor at Harvard, illustrated the willful blindness of academia when he decried the shift in tone of US-China relations and called for engagement to improve relations. He failed to even mention Hong Kong or Xinjiang, his Harvard colleague arrested for illegal dealings with China, or the failure of previous engagement with China.

The refusal throughout higher education to acknowledge the evolution of China into a racial, oppressive authoritarian state shows that it is divorced from reality. China monitors students in the classroom (in China and abroad). The preferred policies of high-ranking professors and college presidents have not worked.

Complicating the picture of hubris and self-righteousness, money from China dominates any discussion of university policies and behavior. Chinese students in the United States comprise roughly 30 percent of all foreign students—370,000 in 2019, up from 98,000 in 2009. Notably, Chinese students pay full tuition, making them much more attractive compared to domestic students who get financial aid or in-state tuition for public universities.

American universities bent over backward to serve this growing lucrative market. Universities adopted mass student admission from China—helped by education consultants who housed students in Chinese-speaking dorms, fed them Chinese food with a Chinese cook, and delivered the China Daily to their room. In the process, however, they willfully ignored the risks of dealing with an expansionist authoritarian state and the tradeoffs it required.

Universities rescinded invitations to speakers that might anger the Chinese government or student body to keep high-margin customers happy.

College leaders and professors engaged in significant behavior to challenge the U.S. government on policies like international student visas and other policies that favored China. Conversely, they also chose to remain silent when China cracked down on speech in their universities, the Hong Kong National Security Law, and ethnic genocide in Xinjiang.

Universities engage in a self-righteous lack of reflection, believing that the surge in donations and contract work from China and Hong Kong—which grew from $140 million in 2014 to $495 million in 2019—plays no role in their decision to remain silent.

The willingness to plead ignorance is staggering. A recent report highlights when the University of Pennsylvania reported a $3 million donation from a Hong Kong shell company with no visible business that was owned by a Chinese national linked to high-level corruption scandals. When asked about the donation, Penn at first claimed it was linked to another donor even though no link could be found. When asked for documentation or evidence of this claim, they refused to answer additional questions from reporters.

The current strategy of appeasement will only make college leaders complicit in providing cover for an authoritarian state.

If Penn were a financial firm accepting a significant new client while knowingly accepting potential corrupt proceeds or using a front company as the official client, it would result in significant legal penalties. This behavior by elite universities, tasked with educating the business and political leaders of tomorrow, is highly disturbing.

Other top universities like Duke and New York University understand they are trading their silence for a growing market. The supposedly principled nature of the work on critical inquiry and free thinking makes this an untenable tradeoff for universities.

One cannot stand on virtue as the foundation of your business while trading it for market access and remain virtuous. Universities reduce liberal education to a valueless transaction when they collaborate with the Chinese Communist Party.

China has changed. Chairman Xi Jinping has led the harshest crackdown on speech in China and universities since Chairman Mao. Student monitors report on professors and China arrests foreign academics after inviting them for lectures. American universities cannot remain silent in the face of this assault—yet, to date, only Cornell University has modified exchange and university relationships with Chinese universities.

Universities are entirely right to stand on principle against racial profiling or injustice. They are entirely wrong to remain silent on China with its accompanying risks and threats.

Unfortunately, staunch opposition to any restrictive policy removes their voice and input from reasoned debate and policy formation. I have been a staunch advocate of engagement with China and other emerging market communist countries, but that does not mean ignoring the risks and challenges. By denying valid threats like Chinese military infiltration in science labs, universities seem out of touch and welcome more extreme voices to design important policies.

China in 2020 presents a variety of challenges. We cannot turn our back on Chinese students, many of whom seek freedom, but neither should universities be blind to the risks. Universities should not pursue engagement at all costs. Instead, they should pursue principled engagement that predicates any cooperation with China on values like the discussion of democracy, Chinese history, and the ability to criticize the Great Leader.

Engagement without principles is not worthy of the great mission before American universities.

Again, China has changed. Universities have a mission and must change the rules of engagement. The current strategy of appeasement will only make college leaders complicit in providing cover for an authoritarian state. For extra revenue, they’ll offer prestige and a valueless education.

Christopher Balding is a professor at Fulbright University Vietnam.