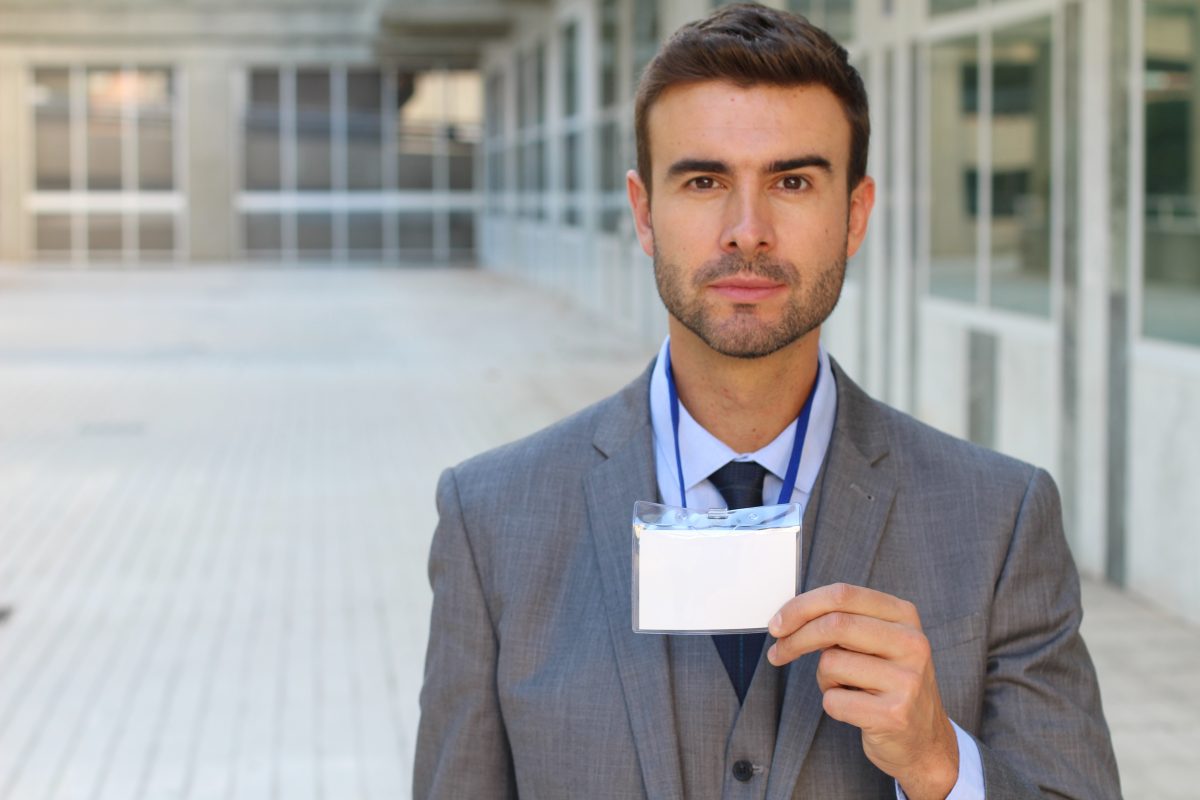 Credential inflation refers to an increase in the education credentials required for a job—for example, a job that used to be done by high school graduates but now requires new hires to have a college degree.

Credential inflation has been going on for decades. One of the earliest mentions of it is in professor Randall Collins’ book The Credential Society, published in 1979 and republished last year; two recent studies give a sense of how widespread it has become.

Another study by a team including Joseph Fuller analyzed 26 million job postings and found that many “employers were increasingly inflating the educational requirements for jobs usually held by high school grads.” They also found that “automated hiring tools excluded applicants with relevant experience simply because they lacked a college degree.” Across the U.S. economy, they estimate that 6.2 million workers could be losing out on job opportunities due to credential inflation.

There are two main drivers of credential inflation.

The first driver is upskilling, which is when the nature of a job changes to require more education. For example, drafting did not traditionally require a college degree, but as computers and complex architectural software have become more prevalent, the skills needed by drafters have expanded, so it is not surprising or objectionable that these jobs increasingly require college degrees.

But the other driver of credential inflation is a mismatch in the supply of and the demand for educated workers. The New York Federal Reserve Bank estimates that 34 percent of all college graduates are underemployed, meaning they are overqualified (in terms of educational credentials) for their current job. With so many graduates floating around, employers use a degree as a screening device even if the job in question doesn’t require knowledge that one might learn in college.

Credential inflation is a problem for several reasons.

Second, credential inflation devalues other forms of learning. Colleges are not the only place where people can learn, but requiring a college degree ignores this fact. Experience is probably responsible for more learning than formal schooling, yet even highly experienced workers are ignored when they don’t have inflated education credentials.  Third, formal education is expensive. Requiring a college degree for a job that doesn’t really need one encourages people to get unnecessary degrees, which is very costly for both the student and taxpayers. As a country, we spend around $600 billion on around 20 million college students, or around $30,000 per student per year. Part of that is in pursuit of credentials of doubtful value.

Requiring a bachelor’s degree for a job that doesn’t truly need one is asking students and taxpayers to spend $120,000 over four years for no good reason. And there are non-monetary costs as well, such as the student’s opportunity cost of time, namely, the four years (or more) of their life they spend in college.   Given the minimal benefits and high costs of credential inflation, what can be done to halt and reverse this damaging trend?

First, employers should stop requiring unnecessary education. As Peter Blair and Shad Ahmed wrote in their June 28 Wall Street Journal article, employers “should change their hiring and management practices to focus on job skills, rather than continuing to privilege college degrees.”

Governments should do the same. As Preston Cooper notes, President Trump’s recent executive order mandating that federal hiring focus on skills and capabilities rather than credentials is a step in the right direction. State and local governments and private businesses should follow Trump’s lead and adopt this practice too.

Second, we need to develop new ways to certify skills.

While credential inflation is common, there are some jobs that have resisted the trend. As the Burning Glass report notes, some “jobs resist credential inflation when there are good alternatives for identifying skill proficiency.” Thus, many health care and engineering positions have not experienced credential inflation, probably because licensing and certification requirements allow employers to be confident that potential hires can perform the job without resorting to inflated credentials.

Occupational licensing requirements often go too far, driven by the ability of incumbent providers to erect barriers to entry against new competitors. When this happens, licensing can contribute to credential inflation rather than serve as a potential remedy.

For example, CNN’s Holly Yan discovered that barbers in North Carolina, cosmetologists in California, interior designers in Florida, refrigeration technicians in Massachusetts, and manicurists in Louisiana all require more hours of training than police officers. Professions that now require a college degree to be licensed in some states include athletic trainers, building inspectors, dental hygienists, dietitians, funeral service directors, landscape architects, and many others. As with business, the focus should be on competency, not on paper credentials.

My former colleagues Bryan O’Keefe and Richard Vedder document that the Supreme Court’s Griggs v. Duke Power in 1971 essentially forbade employers from most testing of job applicants. For example, an employer can no longer give applicants a test of general intelligence. But they can require a college degree—and many do. Congress should override Griggs v. Duke Power with new legislation that allows employers to test applicants however they wish without fear of lawsuits.

While the previous four recommendations may halt (and perhaps partially reverse) credential inflation, there is really only one way to start a widespread trend of credential rightsizing, and that is to create a tight job market.

Requiring a bachelor’s degree for a job that doesn’t truly need one is asking students and taxpayers to spend $120,000 over four years for no good reason.

We’ve seen this play out very recently. While it may not feel like it, as we emerge from our pandemic-induced job coma, less than a year ago, the job market was the tightest in my lifetime. Everyone has an easier time finding a job under these conditions—even those with a criminal record. And the difficulty employers have in filling positions also provides an incentive to reverse credential inflation for jobs where it is not really necessary. For example, a 2019 survey of employers of temporary workers found that 50 percent were reducing education requirements.

There are several ways to help create a tight job market. The most obvious is to increase the number of employers seeking employees, such as by removing barriers to entry for entrepreneurs seeking to start a new business. Deregulating labor markets would also clear the way for more hiring.

But because recessions are one of the most damaging events for labor markets, reducing the frequency and severity of recessions would be of immense value. The best way to accomplish that would be for the Federal Reserve system to adopt a price level or nominal GDP level target. This would help ensure that macroeconomic policy is countercyclical, as well as ensuring that real shocks to the economy (such as the recent coronavirus) are not magnified by nominal shocks (e.g., a decline in inflation increasing the real burden of debt).