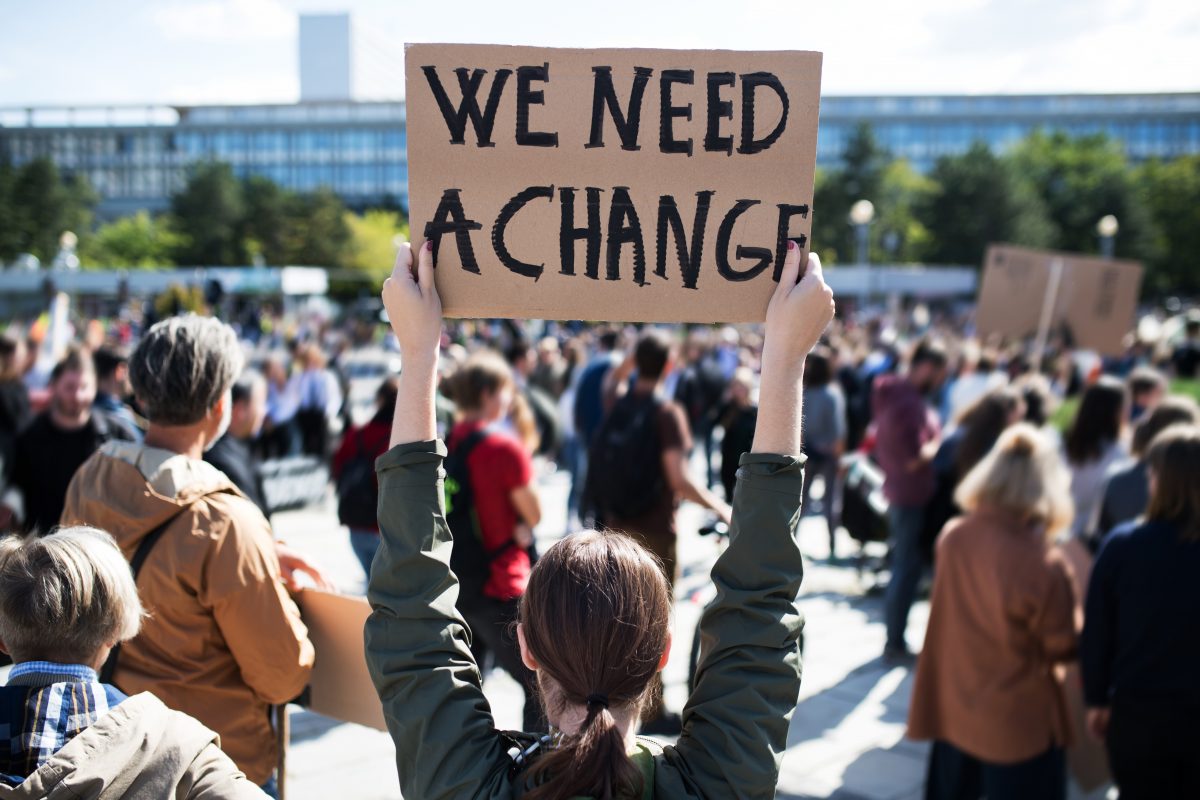 The rise of activist professors has shaped the culture in higher ed for decades. As activists have become more prominent, a familiar process has changed academic departments, pushing scholars out and replacing them with professors who think in political terms and prioritize social change.

A new Martin Center policy brief, ‘Witches’ and ‘Viruses:’ The Activist-Academic Threat and a Policy Response, looks at that process and how activists conceive of their project. Joy Pullmann and Sumantra Maitra analyze two feminist papers that present strategies for capturing institutions and using universities to further political change. The politicization problem doesn’t stay within one or two marginal departments, either—it creeps across the many arms of the university and beyond, they argue:

This process results in an ideological monoculture in several disciplines and departments, threatening more and more of academia. After activists change the academic culture, they can educate their replacements and other students who will become activists in government, media, nongovernmental organizations, the corporate world, and other professions.

As the papers (published in high-ranking, not obscure, journals) show, activist academics are explicit about their desire to use colleges to further their political ideals. It is not some marginal accusation of a conspiracy by conservatives. Many academics are reluctant to hire professors who hold explicitly conservative ideas. Instances of de-platforming conservatives and liberals alike have grown more common in recent years.

The opposition to free speech on campus is a warning sign that activists are a growing force to be reckoned with and are becoming bolder. Tolerating their behavior on campus harms the integrity of scholarship and the value of a college education for students.

The first paper analyzed by Pullmann and Maitra argues that feminist scholars should attach themselves to interdisciplinary projects and shape students as a way to expand into “traditional and entrenched fields.” That way, professors and students can grow their reach and influence beyond women’s studies departments and shape more of the academy. The second paper encourages feminist scholars to “behave like insurgents” and form small groups to serve as a collective to push political goals and take power in departments and administrative institutions.

The transformative effect of this activist approach is great. Political litmus tests, such as diversity statements for hiring, would become routine and mandatory at thousands of public institutions. The free speech culture on campuses would decline as more university rules to silence speech deemed rude or offensive would be approved. De facto peer pressure would fill in the gaps left by de jure campus rules to silence the tongues of non-conforming students and professors.

Rather than a campus for developing moral character or advancing scientific knowledge, college would become a sanitized space for fomenting political change and providing mediocre job training.

If conservatives, liberals, and libertarians alike want to preserve higher education as a bastion for truth and an open society, reforms are needed to stop the activists who want to transform the college campus into a platform to spread their political vision.

A key first step would be to ensure that taxpayers do not fund ideological disciplines. While government interference in education is not recommended, it is indeed the government’s duty to ensure that the tax dollars contribute to the pursuit of knowledge—not activism… Enshrining a “no politics and activism in education” policy would also streamline programs and restore more genuine scholarship and professionalism.

Faculty and administrative leaders have shown themselves to be reluctant in recognizing politicization as a problem. Until boards of trustees or college presidents restore campus neutrality, state legislatures and governors may have to step in and protect the public interest.

Public largesse for the university is conditional to promote the public good, not a provincial interest that has gained power within the university.

One way that university governing boards could show their dedication to free inquiry and de-politicizing campus, Pullmann and Maitra point out, is to fund independent reviews to root out university-sponsored activism.

Academic work is at the core of higher education; leaders need to protect it against the infringements of ideology. Students deserve a rigorous education that challenges them while it grounds them in truths discovered by the past and in more recent times.

Feeding them, instead, political beliefs to produce a kind of uniformity does them a disservice. A politicized campus also limits the types of research professors can pursue and the questions they can ask. Respected professors, deans, and college presidents need to stand up for academic freedom across the university.

“It’s critical to show how activists use academic departments to capture institutions (both on the faculty and the administrative sides),” Pullman and Maitra write. “For leaders who want to protect institutions against a political takeover, some workable and achievable policies can help them preserve a free academy.”

After a deeper analysis of activist academics, Pullman and Maitra suggest other reforms that could stem the decline in higher ed. What is needed is renewal, not complacency. To read the full policy brief, find it here.