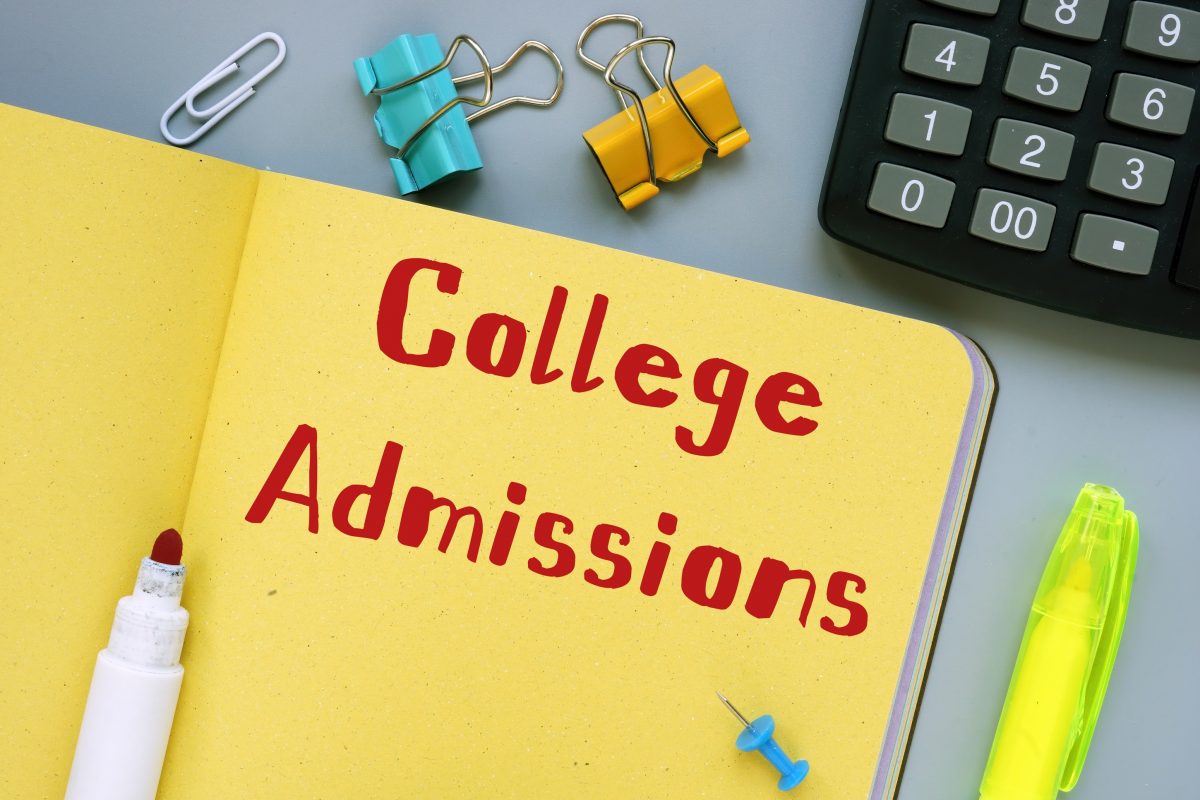 Even though Harvard won the first round in its battle with Students for Fair Admissions, a case challenging the university’s affirmative action policy, the judge did not address the deep and difficult issues that racial preferences involve. For lawyers and judges who will grapple with this issue in the future, we would like to advance some new ideas based on empirical research on the evaluation process.

The Supreme Court has said repeatedly that racial discrimination by the government is permissible only to meet a “compelling state interest.” Beginning with the Bakke case in 1978, the Court said that the educational benefits of a racially diverse student body could be a compelling interest.

In 2013, in its first encounter with Fisher v. University of Texas, the Court reiterated the educational value of diversity because it may produce “enhanced classroom dialogue and the lessening of racial isolation and stereotypes.”

The lower courts decided that UT had made such a showing, and in Fisher II (2016), the Supreme Court accepted that finding by a 4-3 vote. It repeated that the standard of review in racial preference cases is strict scrutiny, which “requires the university to demonstrate with clarity that…its use of [a racial] classification is necessary…to the accomplishment of its purpose.’”

And it further stated that “no deference is owed when determining whether the use of race is narrowly tailored to achieve the university’s permissible goals.” Merely “asserting an interest in the educational benefits of diversity writ large is insufficient. A university’s goals cannot be elusory or amorphous—they must be sufficiently measurable to permit judicial scrutiny of the policies adopted to reach them.”

We want to help courts objectively determine (1) whether universities’ affirmative action programs do produce such benefits, and (2) to what extent race is actually used in the admission decision process. George Dent is a professor of law and Hal Arkes is an expert in the field of judgment and decision-making (“JDM”). We employed knowledge from our fields to see whether the race preferences in admissions at UT and other universities currently satisfy the Supreme Court’s demand for proof that they are “narrowly tailored to achieve the educational benefits that flow from diversity.” We contend that they do not.

The JDM literature on evaluation distinguishes between holistic ratings and disaggregated ratings. As an example, the Olympic ice skating competition was once judged using two criteria: presentation and technical merit, each criterion being judged on a 1 to 6 scale. Because each criterion was scored separately, this scheme is termed “disaggregated.”

In such schemes, the disaggregated scores are combined to yield a final score. For example, each disaggregated rating could first be multiplied by a weight to indicate the importance the Olympic committee gave it, and the two resulting products could be added together. If the judges instead provided only a single score that took into account both criteria, the process would be “holistic.”

The University of Texas used a holistic “Personal Achievement Score” (PAS) to evaluate applicants. A reader assigns each applicant a single score based on the applicant’s potential contributions to the student body, including

The transparency of disaggregated analyses contrasts with the opacity of UT’s process. If a reader of an applicant’s file gives a PAS rating of 4, for example, it is impossible to know the basis for that rating. Was the work experience particularly influential to that rating? Perhaps it was the applicant’s race. With disaggregated ratings, it becomes easy to ascertain if race is merely a “factor of a factor of a factor” or is instead the dominating factor in university admissions decisions. We urge that judges in racial preference admission cases should insist that the university submit disaggregated ratings for scrutiny.

A method that many universities offer to show the educational benefits of student diversity are “self-report” studies. That is, they ask students if they learn better in racially diverse classes. Most students report that they do. The JDM literature shows, however, that self-report studies are of little or no value.

Each university that grants racial preferences has a heavy burden of proving that its program actually does produce such benefits.

For example, even the most naive undergraduate who takes the seven-week regimen at the University of Michigan’s Intergroup Relations, Conflict, and Community Program stressing the benefits of diversity will definitely know whether to endorse this self-report item: “The University’s emphasis on diversity fosters more group divisions than understanding.” Such “evidence” is not a good measure of the benefits of diversity.

On the other hand, it would not be difficult for a university to measure the true educational effects of diversity. It could simply run a course with multiple sections with different levels of racial diversity, give students from all sections the same tests, and see whether students in the racially diverse sections performed substantially better. Since improved classroom discussion is one supposed benefit of diversity, sessions of each section could be recorded and then rated by disinterested evaluators for the quality of discussion.

Remember that the burden is on the university to show “that its plan is narrowly tailored to achieve the educational benefits that flow from diversity.” Courts should require universities to conduct serious studies and produce concrete evidence of actual educational benefits from their racial preferences in admissions. Unsupported claims that diversity promotes cross-racial understanding and breaks down stereotypes should not suffice.

The Supreme Court has held that courts must strictly scrutinize systems that give preferences to people based on their race. We believe that in doing that, judges need to insist on disaggregated data and evidence that the school has truly proven that “diverse” classrooms lead to better education. So far, they have not. There is no excuse for this failure.

Hal R. Arkes is an Emeritus Professor of Psychology at The Ohio State University and an associate of the Harding Center for Risk Literacy in Berlin, Germany.