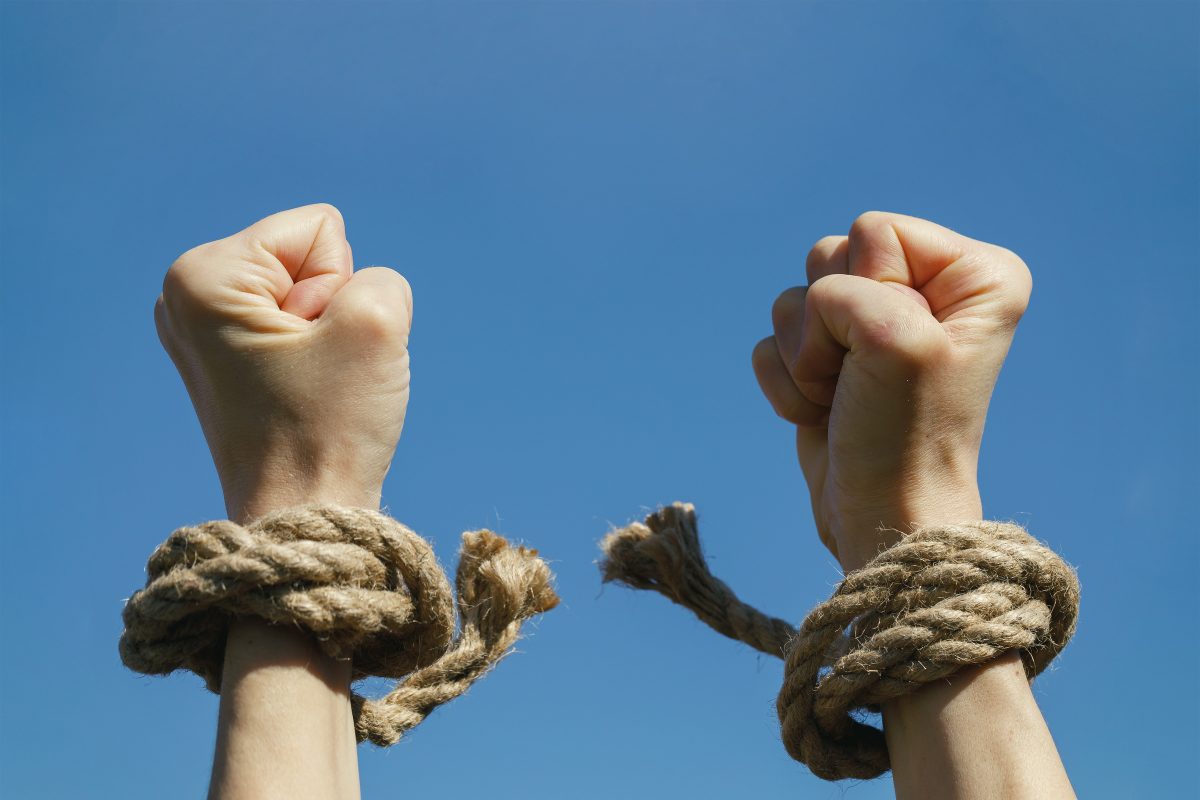 A question of power is at the heart of the new and interesting book by Helen Pluckrose and James Lindsay. The Anglo-American liberal duo did a tremendous service to the academy in 2018 by hoaxing several “grievance studies” journals that publish shoddy activist scholarship. Their book, “Cynical Theories: How Activist Scholarship Made Everything about Race, Gender, and Identity—And Why This Harms Everybody,” explains the theoretical foundations of activist disciplines in the academy and warns policymakers about the threats they pose.

The central thesis is thus: Our institutions of higher education are under attack from the virus of post-modernism, along with its various sub-fields of post-colonialism, queer theory, gender studies, intersectional feminism, and so forth. They are all revolutionary theories and subversive in nature. They share some common themes, such as a blurring of boundaries, an excessive focus on the power of languages and words, ahistorical cultural relativism, and a penchant for collectivism at the cost of both the individual and the universal.

This elimination of boundaries and differences, in effect, is a rebellion against anything “normal”—an actual rebellion against the very concept of normal—that rejects “anything considered normal and innate” in society.

When nothing is normal, there are no rules. The very structure of civilization collapses into anarchy, and that is the ultimate aim. For example, Pluckrose and Lindsay write,

“Queer theory is about liberation from the normal, especially where it comes to norms of gender and sexuality. This is because it regards the very existence of categories of sex, gender, and sexuality to be oppressive. Because queer theory derives directly from postmodernism, it is radically skeptical that these categories are based in any biological reality.”

Seen from this lens, everything makes sense.

Post-modernism is a virus with a “practical aim that was absent before: to reconstruct society in the image of an ideology which came to refer to itself as ‘Social Justice.’” Post-modernism is also culturally relativist to the point of criminality where post-modernists would consider a culture which practices female genital mutilation to be practically indistinguishable from a civilized society, the concept of civilization itself being “problematic.” The aim, as always, is to subvert.

Pluckrose and Lindsay write, for example, the “widespread abuse…in strict Islamist cultures is not taken as a feature of authoritarian interpretations of Islam—as the Islamists themselves claim—but interpreted as a result of Western colonialism and imperialism, which perverted that culture and caused it to become abusive.”

Postmodernism is also, at the end of the day, a vicious power play. The entire “decolonizing” movement is, likewise, essentially a way to “bolster their ranks” in the academy, by those whose work would otherwise not be considered either aesthetically pleasing or academically rigorous.

“Some scholars mischaracterize criticisms of shoddy and unethical scholarship as motivated by a hatred of minority groups or women,” Pluckrose and Lindsay write. Postmodernism also reaches out to other aspects of life beyond the academy and stirs division. The 1619 Project, for example, could be considered a classic example of shoddy scholarship, as well as activist power play.

None of this activism is new, and activists within academia have been signaling this pedagogic shift for a long time in papers and open-letter campaigns, as well as de-platforming speakers they dislike.

All of that, though, naturally manifests in the real world. “Bias response teams” are now thought to exist at over 200 U.S. colleges to respond to perceived biases, a Stasi-lite system. “Diversity, equity, and inclusion officers are not limited to the academy, however; they also crop up in administration and human resources departments, including in city governments,” Pluckrose and Lindsay note. From professional associations and schools, to the police, corporations, and civil services, these flawed research-based policies are the norm, not the exception, with significant social power. Not to mention, all of them have real-world bureaucratic and financial implications. Someone has to pay for the hair-brained nonsense.

The book then proceeds to give volumes of examples of how the various subfields of post-modernism are actively seeking to destroy the very foundations of Western civilization—the building blocks of society, logic, reason, and academia itself.

This cataloging is the best part of Pluckrose and Lindsay’s tome. Many people have mentioned how the academic institutions they knew have changed over time and how everything, from media to research, seems like ideological propaganda. But they perhaps wouldn’t readily have the evidence to prove it. Cynical Theories provides them with example upon example as evidence of that contention.

The book falters a little on the questions of history and policy suggestions. For example, Pluckrose and Lindsay are sympathetic to the “emancipatory” sexual revolution of the 1960s. But they argue that modern academic intersectional feminism and their applied praxis in transgender rights movements have wrecked that emancipatory spirit. This claim is, frankly, ahistoric. The only wave of feminism that actually worked for equal rights in workplace and polity was during the interwar period. That battle ended with workplace equality.

The second-wave sexual revolutions had nothing to do with equality or emancipation; instead, they were focused on the subversion of hierarchy and natural order. Second-wave feminists were documented to be against heterosexual family and monogamy. Likewise, the Comité d’Action Pédérastique Revolutionnaire (clue in the name) was opposed to hypermasculine foundations of both capitalism and classical Leninism. These were revolutionary aims, not results.

The job of the government is primarily to govern and to ensure that tax dollars are being spent properly.

Likewise, when it comes to policy, Pluckrose and Lindsay want to stop the rot in the academy. Yet what they suggest is run-of-the-mill wish-casting. Drastic solutions like banning gender studies (like in Hungary and Brazil) is out of the question, and that is understandable. The U.S. (or the U.K.) is not an illiberal social system, and the government shouldn’t have the power to decide what to teach.

But Pluckrose and Lindsay are also bafflingly opposed to funding cuts and reforms. They argue that the government controlling what universities teach amounts to creating a Ministry of Truth. That is nonsense. The job of the government is primarily to govern and to ensure that tax dollars are being spent properly. It is unthinkable that Pluckrose and Lindsay would support funding alchemy, astrology, or homeopathy as tax-funded disciplines.

“We cannot fight illiberalism with illiberalism or counter threats to freedom of speech by banning the speech of the censorious. We must not become what we hate,” they write. They suggest that first, “we must oppose the institutionalization of its belief system” and second, “we must do fair battle with the ideas in Social Justice.” Jolly good, but how, exactly?

Unfortunately, Cynical Theories offers a great examination of the problem within academia, but so far as policy suggestions go, it only offers vague utopian wishes. Pluckrose and Lindsay can be many things, but historians and international relations scholars they are not. If their claim is correct that post-modernism is dangerously subversive to the very foundation of Western civilization, then that threat would not be won in “the marketplace of ideas,” given that the levers of such ideas are controlled by the same people with whom one is battling (as Lindsay correctly points out himself). Cancer isn’t cured by hymn chanting, but by a clinical operation.

To paraphrase the ancient Athenians, for someone so clever, the Melians don’t seem to understand a simple reality: Melos is an island, and we are in control of the sea. Power is tackled with power, not just ideas and values. For all their faults, the post-modernists, like the Marxists, understand the question of power far better than liberals, and are willing to use it for political ends.

Nevertheless, the book is foundational on how many and which disciplines pose a threat to academic freedom and Western society. Barring a few flaws, Cynical Theories is essential reading for anyone looking to reform or preserve the classical Western academy.