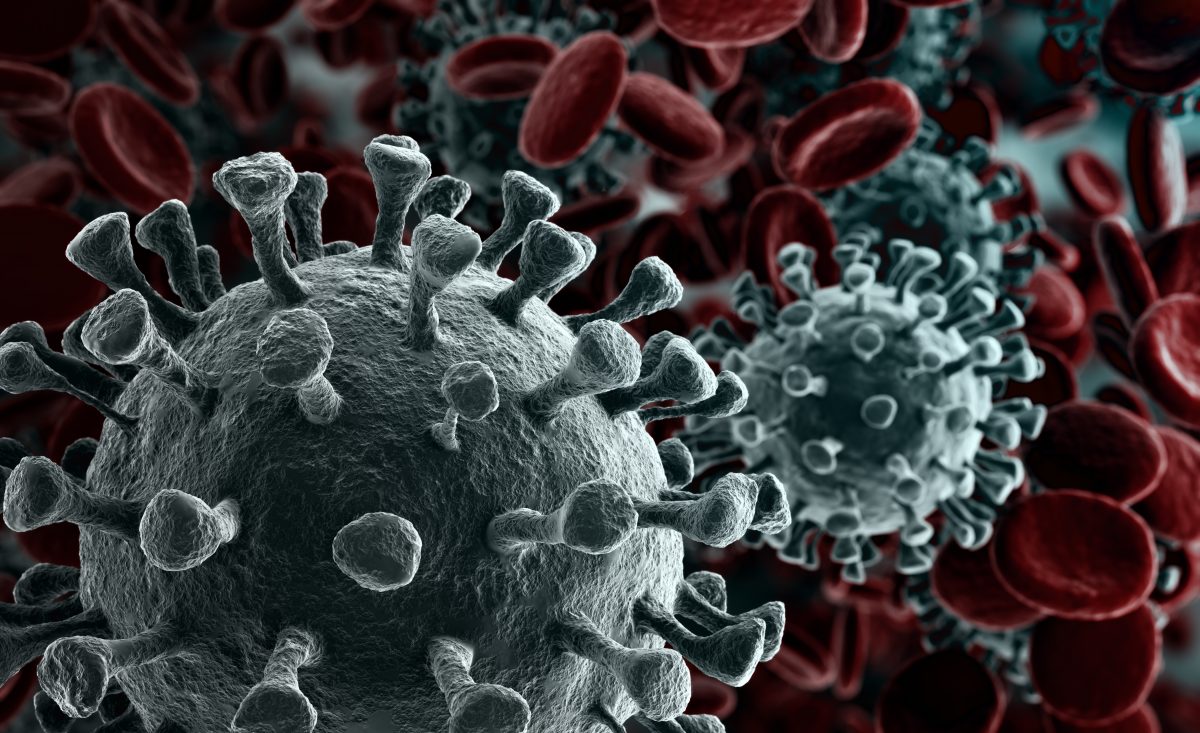 In the span of a few days, coronavirus has upended American higher education. More than 400 colleges have canceled classes or moved them online to slow the virus’s spread. While some schools hope that the shift will be temporary, others have confirmed that in-person classes and events will be canceled for the rest of the semester.

The nationwide closures mark what could easily be the most massive and sudden shake-up of higher education to date. For many students and faculty alike, the swift switch to online learning has cast dramatic uncertainty on the rest of the school year.

The uniting theme of university announcements last week has been one of proactive precaution. As university leaders monitor the evolving risk of coronavirus outbreaks hitting their campuses, many have made decisions motivated by concerns that an on-campus outbreak would overwhelm local health facilities, especially as supplies of masks and coronavirus test kits remain low.

Locally, the University of North Carolina system, Duke University, and Elon University have all canceled in-person classes and shifted to online learning.

Ohio State University president Michael Drake recognized that while the university’s switch to online instruction will present a “Herculean task,” he and other administrators felt an urgent need to act before the virus hit campus.

“We had a choice here really of doing all we could to try to mitigate the damage of the virus before we had someone become very sick or unfortunately die, or we could wait until after that happened to do the most that we could, and we wanted to be ahead of that,” he said at a press conference on Tuesday.

While many schools are allowing students to stay on campus as classes move online, they have noted that plans to resume in-person instruction this semester are only tentative. For example, the University of Virginia announced on Wednesday that it will run its classes online until at least April 5, and cautioned that the cancellation of in-person classes will last “quite possibly through the end of the semester.”

Other schools, including Harvard and MIT, have already decided to stick to online instruction for the rest of the semester and have asked students to move out of their dorms.

Most schools that have asked students to leave have noted that exceptions may be made on a case-by-case basis for students who cannot go home due to extenuating circumstances. However, orders to vacate on short notice have left students scrambling to make plans.

Students and parents are also concerned about the financial impacts of the online shift. While some schools with large endowments, including Harvard, Brown, and Princeton, have announced that they will refund prorated room and board costs to students forced to return home, not all schools have announced plans. Because of the high cost of issuing refunds, some schools may not be able to afford them.

For students and faculty at schools that are suddenly moving classes online, the future seems foggy as students question how the change will work and instructors try to make the switch as smooth as possible.

Colette Feehan, a doctoral student who teaches a large linguistics class at Indiana University, is hopeful that she can maintain quality instruction but is concerned about the university’s ability to adapt.

“I teach a discussion class, which does not lend itself particularly well to an online platform,” she said. Her biggest concern is that she and other instructors won’t be able to see whether students are absorbing the material to adapt their lectures accordingly. “I can’t tell if people aren’t understanding if I’m not in the room with them,” she said.

Other classes are even harder to transition. “Moving an in-person ceramics class into an online format requires a complete course re-design,” said Priya Thoresen, who teaches studio art at the University of Minnesota. “I’m trying to be optimistic and think of it as a chance to teach a ceramics history course,” she said, “but putting together materials and setting up what’s pretty much a new course from scratch is a lot of extra work.”

Some schools that have already made the switch have experienced challenges. The transition “hasn’t been amazing,” said Violet Sinnarkar, a senior studying data science at the University of California, Berkeley.

Since this is her final semester in college, she decided to take a lot of “bucket list” classes in subjects about which she really wanted to learn. For most of them, the transition online has been choppy at best. “I’m taking a language class because I really wanted to pick up Hindi,” she said. “But we had our first class over Zoom today and it was basically impossible to have those small, casual group conversations that really help you master a language.”

“It’s funny because I think a lot of students were hoping classes got canceled until it actually happened,” Sinnarkar said.

“It’s funny because I think a lot of students were hoping classes got canceled until it actually happened,” Sinnarkar said. “But after a class or two on Zoom you realize it’s much worse. You don’t see your friends anymore, you’re not sure when the midterm is anymore, it’s much harder to stay focused and motivated.”

She is worried that Berkeley will follow other schools that have made final decisions to keep students learning online for the rest of the semester.

While online instruction may not be ideal, experts suggest that students and faculty may just have to make the most of it for the near future. Gregory Gray, professor of medicine, global health, and environmental health at Duke University, said that transitioning to online instruction shows that leaders take coronavirus seriously. He also noted that the risk of the virus may not dissipate soon. “I do not see an end to high SARS-CoV2 transmission for at least six months,” Gray said. “There are just too many susceptible people.”

Schools with strong online infrastructures, such as MIT, are much more prepared for the shift. At Indiana, though, Feehan is worried about instructors who “only have the technology required to do a Zoom meeting on their campus computers. It’s not clear if they will have to run those video lectures from home,” she said. While Indiana University and other schools that have moved classes online are doing their best to offer around-the-clock support as instructors prepare online classes, glitches seem inevitable.

Transitioning can also be an issue for students, especially those who lack internet access at home and will no longer have easy-to-reach tech support once they leave campus. Recognizing the limits of internet access, Berea College in Kentucky canceled its classes for the remainder of the semester.

Since the cancellations began, instructors across the country have gathered online to share tips about how to take classes online. Some professors can already speak from experience: Tim Bonebrake, an associate professor in the School of Biological Sciences at the University of Hong Kong, has been teaching online classes since early February.

“It’s an odd feeling lecturing to a camera,” Bonebrake wrote for Small Pond Science. “It’s also odd answering questions verbally that are posed through the chat.” But he remains optimistic about his ability to help his students learn, even though two of his classes have large laboratory components.

“If all involved are willing to engage, then I believe course content can be effectively conveyed,” he said in a Martin Center interview.

Of course, maintaining that level of involvement takes a lot of effort. “It’s harder to connect to students in online classes,” he said. “It’s the personal connection that I think is harder to establish during video conferencing. I miss it and I suspect my students do too.”