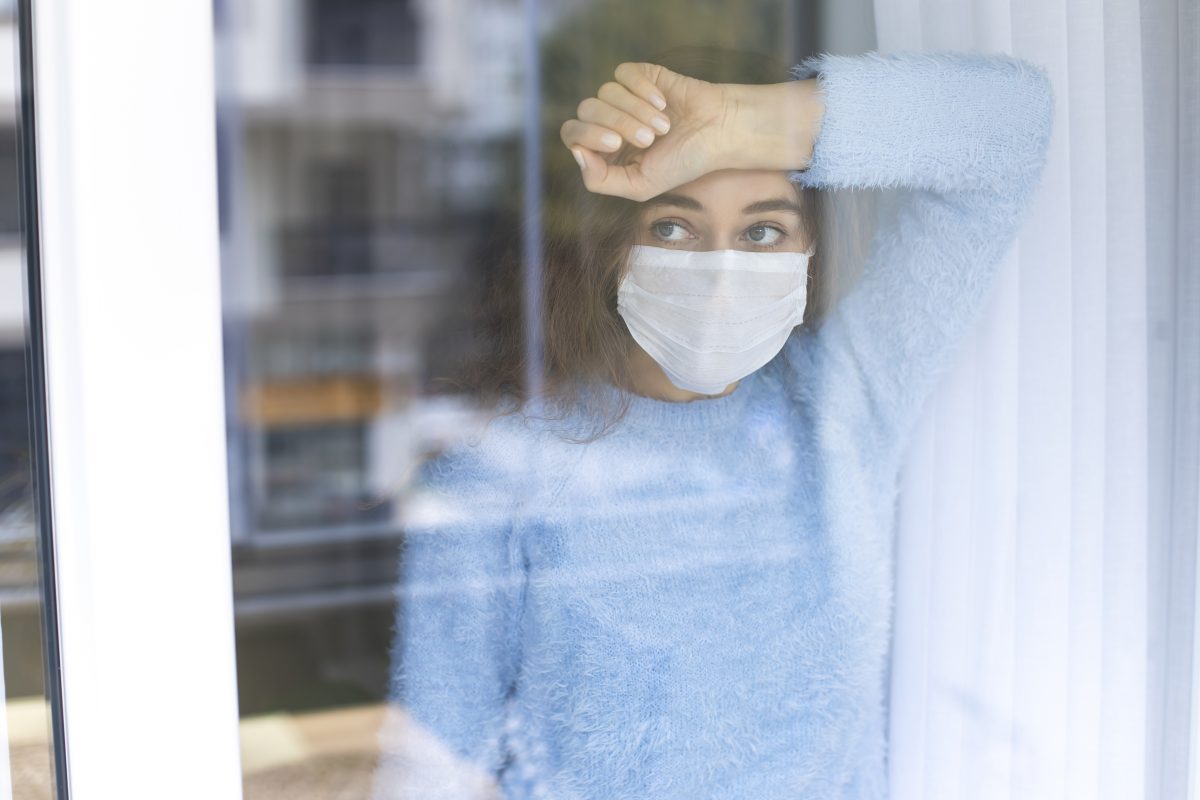 While students are excited about the promise of an on-campus fall, many detailed university plans have made it clear that freshman year will hardly resemble the bustling experience it was before.

Instead, strict social distancing standards may set the stage for an isolating semester.

Most reopening plans rely heavily on keeping students separate, even in on-campus scenarios that would otherwise bring them together to socialize or learn. For example, the University of Virginia recently announced that it will give students the option to return for a mix of online and in-person learning. While small classes will be held in socially distanced on-campus spaces, all large lecture classes—a staple of many majors—will be held online.

Students will be required to wear masks and social distance everywhere except for inside their individual dorm rooms, in which only they and their roommates will be allowed. Common spaces will be closed.

UVA’s plan is typical of many universities as they try to balance their interest in providing an on-campus experience with ensuring the safety of their students and the local community. Many schools are taking their restrictions even further by de-densifying dorm rooms. For students sharing rooms, the CDC recommends using plexiglass or plastic partitions to separate beds.

With restrictions like those in place, socializing on campus will hardly resemble anything that students have experienced before. Despite schools’ best efforts to maintain community through online events and adapted residential programing, a socially distanced fall may raise the risk that students have trouble adjusting, both socially and academically.

Schools have recognized these risks, and many are doing their best to avoid them with a myriad of creative strategies. At Grinnell College, a small liberal arts school in Iowa, administrators have come up with a program that assigns groups of students to family units within their residence halls called “scurries,” a term that describes a group of squirrels (in homage to Grinnell’s informal mascot).

Returning students will get to play a role in creating their scurries by choosing friends they want to live with, and freshmen will be placed in scurries based on a shared academic course. While large social gatherings will not be allowed, students will be permitted to share meals and socialize within their scurries.

Even with scurries in place, not all students are so convinced that an in-person fall will be worthwhile.

“I just think with something like this, school should be all or nothing; online or all in-person,” said Christopher Victoria, a rising sophomore at Grinnell. Victoria worries that scurries will be very limiting and might lead to social tensions during the year. “As a small school already, we are known for a family community culture where almost everyone knows each other somehow,” Victoria said. “Scurries will break that family culture and first years won’t truly know what it feels like to be at Grinnell if they get too comfortable with their scurry.”

While Victoria says that Grinnell’s plans sound nice, he worries about how they will shake out and would be happy to abide by more dramatic restrictions in order to experience a more normal fall. He even suggested that he would be willing to let campus administrators hold onto his car keys during the weeks that school is in session. Because of the odd fall semester, Victoria says that some of his friends are planning to take a leave of absence or to transfer.

Behind the scenes, some schools are also adding precautions in case they need to cancel in-person instruction and send students home.

It’s important to note that Grinnell’s fall plans are far from the norm for another reason: not all students will start their classes on campus at once. Instead, Grinnell plans to increase the number of students taking classes on campus over the course of the year, which will be split into four seven-and-a-half-week terms. For students who live off-campus at any point over the next school year, Grinnell has also set up an online initiative called “Grinnellians Stay Connected,” which will provide issue-specific discussion forums, live and on-demand fitness classes, and links to campus podcasts and blogs.

Behind the scenes, some schools are also adding precautions in case they need to cancel in-person instruction and send students home. For example, Virginia Tech University updated its student housing contract to include a clause clarifying that the school will not refund housing costs or fees if the housing contract is terminated and students are sent home.

Many schools have taken far more traditional paths toward reopening in the fall, including the University of North Carolina system, where students will be able to choose between in-person, online, and hybrid courses. Students will be welcome to learn on campus but will be required to wear masks and stay six feet apart from each other at all times. While the university is considering different ways to keep students socially connected, no specific plans have been announced.

Despite the possibility of fairly stringent social distancing requirements, Faye Struble, an incoming freshman at UNC-Charlotte, is optimistic about the fall.

“I think it will be worth it,” she said. “I don’t think any of us want to be stuck at home anymore after five months.” While Struble recognizes that meeting new friends might be a bit of a hassle, she is hopeful that everyone will stick to social distancing requirements so things go smoothly. After finishing high school during the peak of social distancing restrictions across the country, she is ready for something new.

“I want to be able to explore and get on with my life,” she said.