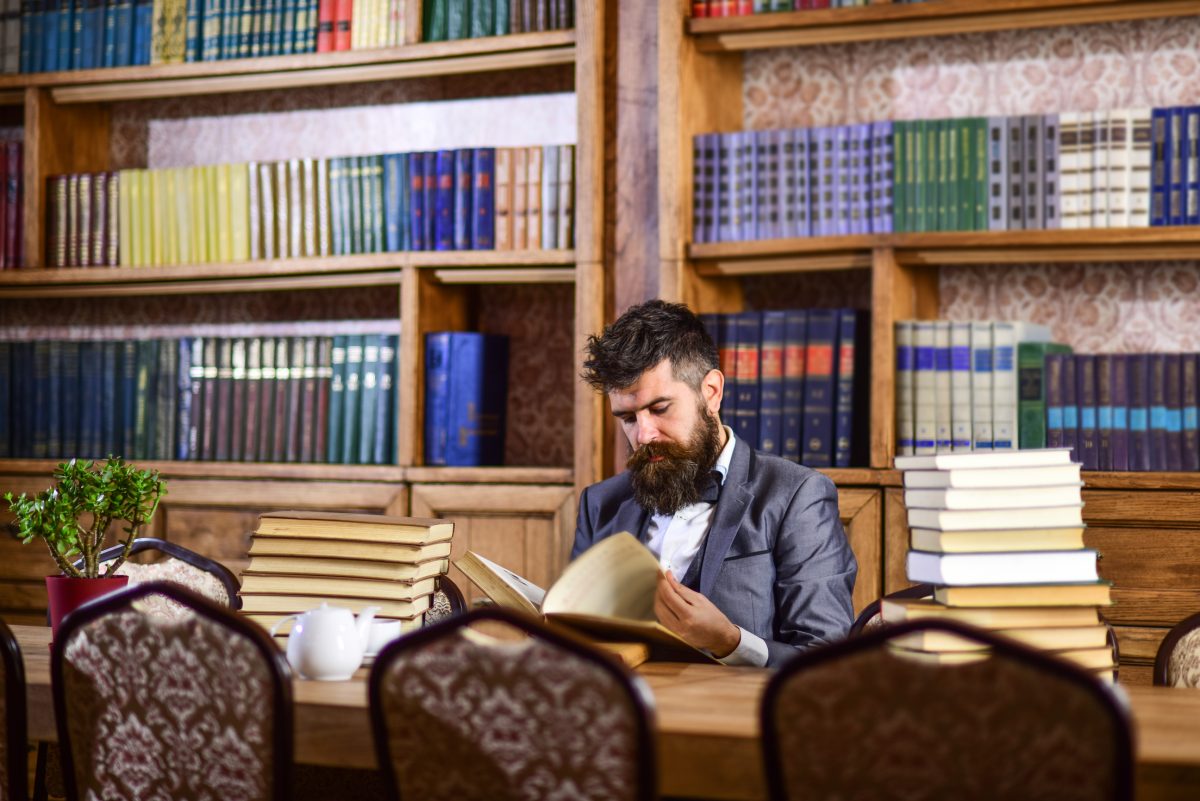 Public colleges spend public money, but college officials are reluctant to make information about their budgets easy to understand. That aversion to transparency makes it easier to pass non-instructional expenses along to students.

Many experts have discussed the problem. But without transparency, it can be hard to show just how much so-called instruction is actually some other activity.

“The accounting habits of research universities obscure the fact that professors are hired to perform research as well as teaching and simply record the totality of their academic year salaries as expenditures for ‘Instruction,’” wrote Charles Schwartz, a professor emeritus of physics at the University of California-Berkeley.

In a 2008 report on North Carolina higher education, Andrew Gillen and Richard Vedder explained that many universities “distinguish themselves through their research, not their teaching. Thus, some ‘instructional costs’ likely include research activities, at least those funded by the institution through low teaching loads for faculty.”

But universities don’t reveal which expenditures are for actual instruction and which are for research. As a result, tuition essentially subsidizes the cost of research for professors, but students are unaware.

Faculty expenses “are the major cost driver in higher education,” according to Vance Fried, an economist at Oklahoma State University and the author of a 2011 study from the American Enterprise Institute on making colleges more efficient. Spending on faculty can be divided into instructional, research, or service. Of these, Fried says the instructional portion is the largest. Or, at least it appears to be the largest.

Thanks to an accounting convention that college administrators follow when reporting expenses, colleges lump together instructional and research spending, leaving students with the bill for activities unconnected to their education.

Nor is that bill a minor burden. Fried estimated that “perhaps 40 percent of reported instruction costs at both public and private research universities are really research costs.”

Charles Schwartz argues that it’s worse than Fried estimated. In an analysis of the University of California system, Schwartz found that instructional expenditures are double or triple the actual amount of educating students. He estimated instructional costs are actually $7,560 per student, but the UC system’s budget calculated them as $16,387 per student (with a narrow definition) or $24,200 (with a broad definition). Schwartz wasn’t low-balling the numbers, either: He included academic support, student services, and overhead in his instructional spending estimates.

Some research spending is treated differently, Schwartz noted. Currently, if academic research isn’t funded by an outside grant, it’s classified as “departmental research,” and its expenses counted as instructional. But if a professor receives outside funding, such as a grant from a nonprofit foundation, that research doesn’t count as instructional.

The problem is more pronounced at research-intensive universities. Community colleges (which engage in very little research) and teaching-focused liberal arts colleges have less distortion between research and instructional spending.

By mixing the two expenditures, college officials can argue that educating students is more expensive than it really is, which becomes an excuse to raise tuition.

It’s reasonable, after all, that students pay for their education. But it is not as reasonable that they pay for research. While a strong research record can improve a professor’s prestige in their academic specialty, the research rarely benefits undergraduates.

Students have a right to know how their tuition dollars get spent, and the public has a right to know how and what public money pays for. In an email, Schwartz said that his experience has been that higher ed leaders don’t want to touch the problem and prefer the status quo. They fear that public knowledge of how per-student costs are calculated could threaten public funding for higher ed. Regardless, “we have a moral responsibility to be much more honest about how we spend that money,” he wrote. “We need to be honest.”

“We have a moral responsibility to be much more honest about how we spend that money.”

Changing how colleges report instructional and research spending, however, is not so simple. As Schwartz noted, colleges follow accounting standards endorsed by the National Association of College and University Business Officers (NACUBO). The Department of Education, which publishes financial information for all schools that receive federal funds in a database called IPEDS, follows similar standards. Until NACUBO or the Department of Education direct schools to report instructional spending more accurately, it’s highly unlikely that anything will change.

An alternative approach, called Activity-Based Costing (ABC), could make it more obvious how student tuition revenue gets spent. The ABC method estimates the cost of providing a product or service rather than grouping spending by function or by department. Johnson County Community College in Kansas and the University of California system have promoted the use of ABC, but with the goal of making programs more productive rather than making the budget easier for the public to understand.

Some attention has been focused on universities’ lack of accounting transparency, but not enough. Robert Martin, a retired professor emeritus at Centre College, wrote a Martin Center report in 2009 on the “revenue-to-cost spiral” of higher ed and pointed out that “accounting standards allow administrators considerable latitude in deciding where to apply costs.” Though colleges may be non-profit entities, they still have profit-maximizing incentives like a private business. Martin argued that schools’ “creative use of accounting conventions” can mask where the money actually goes.

In his 2011 report, Vance Fried suggested that the way to lower spending was to separately fund the research and public service missions of universities—or eliminate them entirely. For public colleges with an explicit mission to provide public service and research to the people of the state who fund them, abolishing non-teaching related activities may not be feasible, but Fried’s analysis encourages colleges to be honest and open with students about how their tuition is used.

But until public colleges are more transparent about how they classify costs, researchers can only make educated guesses about why one school spends so much more than another. One thing is fairly clear, though: Research activity makes educating students more expensive.

When a public institution has more eyes watching it, its leaders tend to behave better. If the public gets better information from college officials responsible for providing an education, public trust may improve. But to build the public’s faith in state higher education, state leaders need to be more honest about how tuition and tax dollars get spent.