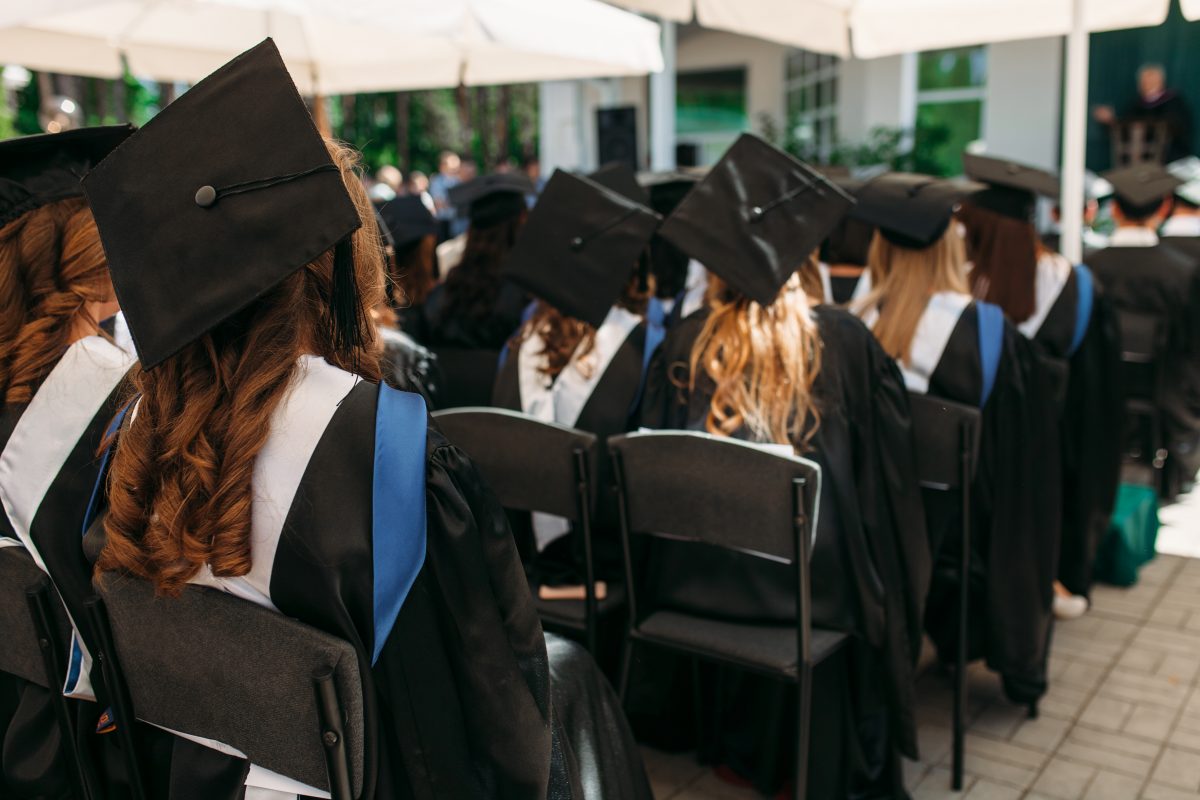 “Early college” is an increasingly popular program that allows students to earn college credit in high school. Among the advantages it offers to high school students is the ability to earn transferable college credits or a career-focused credential before they graduate. It also gives them a foretaste of what to expect in college and helps them discern whether college really is for them. Furthermore, it allows some promising low-income students to escape inadequate high schools.

However, although the idea of “early college” sounds appealing, does it really have a positive effect on students’ learning outcomes? In North Carolina, research on the early college model suggests that it does. Still, more evidence is needed before declaring early college to be an unqualified success.

North Carolina is a leader in early college. During the 2017-2018 school year, 133 schools and 26,090 students participated in some form of early college or “dual enrollment” program. Of those 133 schools, 111 partner with community colleges, ten with UNC system schools, and five with private colleges and universities. And the state’s dual enrollment program is largely targeted at low-income students.

Isaac Lake, an education consultant for the North Carolina Department of Public Instruction, told the Martin Center that schools that participate in dual enrollment are called Cooperative Innovative High Schools (CIHS). Ninety-seven of the state’s 115 school districts have at least one CIHS. At the local level, however, the schools adopt different titles such as “early college,” “middle college,” or “career academy.” Although the titles “early college” and “middle college” are mostly interchangeable, early colleges typically serve grades 9-12, while middle colleges typically serve grades 11-12 (or 11-13). And the title “career academy” usually refers to schools that are focused on one subject, such as STEM.

Despite their popularity, a North Carolina Senate budget proposal in April threatened to curb early colleges’ funding.  The proposal drew emphatic pushback, and the ratified final budget sent to the governor did not contain any early college funding cuts.

The recent budget brings up an important question: Are early colleges in North Carolina producing results? How do students who go through early college perform in comparison with students who enter college through a more traditional route?

As it turns out, CIHS students tend to outperform their peers in traditional public schools on a wide range of metrics. Indeed, North Carolina’s early college produced some of the highest test scores and graduation rates in the state. And in the 2017-2018 school year, their retention rates were above state averages. Additionally, CIHS students outperformed traditional students on end-of-course assessments in Math I, Biology, and English II.

Dually enrolled students also do well in their college-level courses. CIHS students, on average, receive higher grades than their community college peers. And according to data from the Department of Public Instruction, CIHS students tend to score higher on the SAT: Students enrolled in a CIHS earned higher scores on average than the other schools in their district. This was true in schools across the state—in rural and poor counties (tier 1) and in more affluent counties (tier 3).

While there is likely some truth to both of those explanations, a study from UNC Greensboro’s SERVE center (in cooperation with researchers from RTI International and RAND Corporation) sheds further light on the question. In hopes of figuring out whether early college really makes a difference in students’ academic performance, researchers studied 4,000 early college students from 19 different schools for a 13-year time period.

In order to figure out whether early college’s success was due to the kind of students it attracts, the researchers needed to control for innate talent. They were able to do so by using the following control group: Students who passed an early college screening process but were not admitted to an early college by a lottery admissions process. The experimental group included early college students who attended and completed their programs, those who were admitted but decided not to attend, and those who dropped out of their early college programs.

According to the center’s program director for secondary school reform, Julie Edmunds:

Given the study’s findings, there seems to be some element of the early college model— beyond students’ innate academic ability—that sets them up for greater academic achievement. However, the study does have some weaknesses. The researchers did not include any analysis of test scores, such as the SAT, ACT, or annual assessments. But test scores are a stronger—and more precise—indicator of whether students are actually learning than graduation rates, which can be influenced by other factors such as grade inflation.

Why would the researchers omit such a useful metric? A possible explanation is that they measure academic success purely in terms of postsecondary attainment. One of the central goals of their research is to create a “college-going” culture in high schools. With that goal in mind, it isn’t necessary to measure whether early college students are objectively improving in their knowledge, as long as they graduate high school with a “C” average and gain admittance to a college. But minimum college admission requirements often aren’t that high: UNC system schools require a 2.5 GPA and a score of 880 on the SAT.

And past incidents of academic misconduct within dual enrollment programs should serve as a reminder that any program is susceptible to abuse. For example, when a North Carolina community college instructor at Cleveland Community College reported that ineligible students were being admitted into dual-enrollment programs (allegedly to boost community college enrollment), she refused to participate in the program for ethical concerns and, consequently, lost her job. Another faculty member at the college said she felt pressured to give high school students higher grades than they earned.

Similar problems have cropped up in Texas’ early college program. According to the math coordinator at the El Paso Community College Transmountain Campus, Joanne Peeples, high school principals are under pressure to increase early college enrollment. They “are just working the system” and “put some people in the courses that really shouldn’t be in there,” she told the Texas Observer.  It seems that, at least in some cases, early colleges do not escape the common issues that plague the rest of the education system: grade inflation and perverse incentives to boost enrollment and graduation rates. As such, there is reason to be cautious of efforts to rapidly and aggressively expand early college.

In the end, the data, although imperfect, suggest that early college may be a fruitful academic innovation and worthy of state investment. But in order to really know whether it offers the distinct academic advantages that its advocates claim, more research that looks at students’ actual learning outcomes is needed. Otherwise, it might just become another way to funnel underprepared students into college.