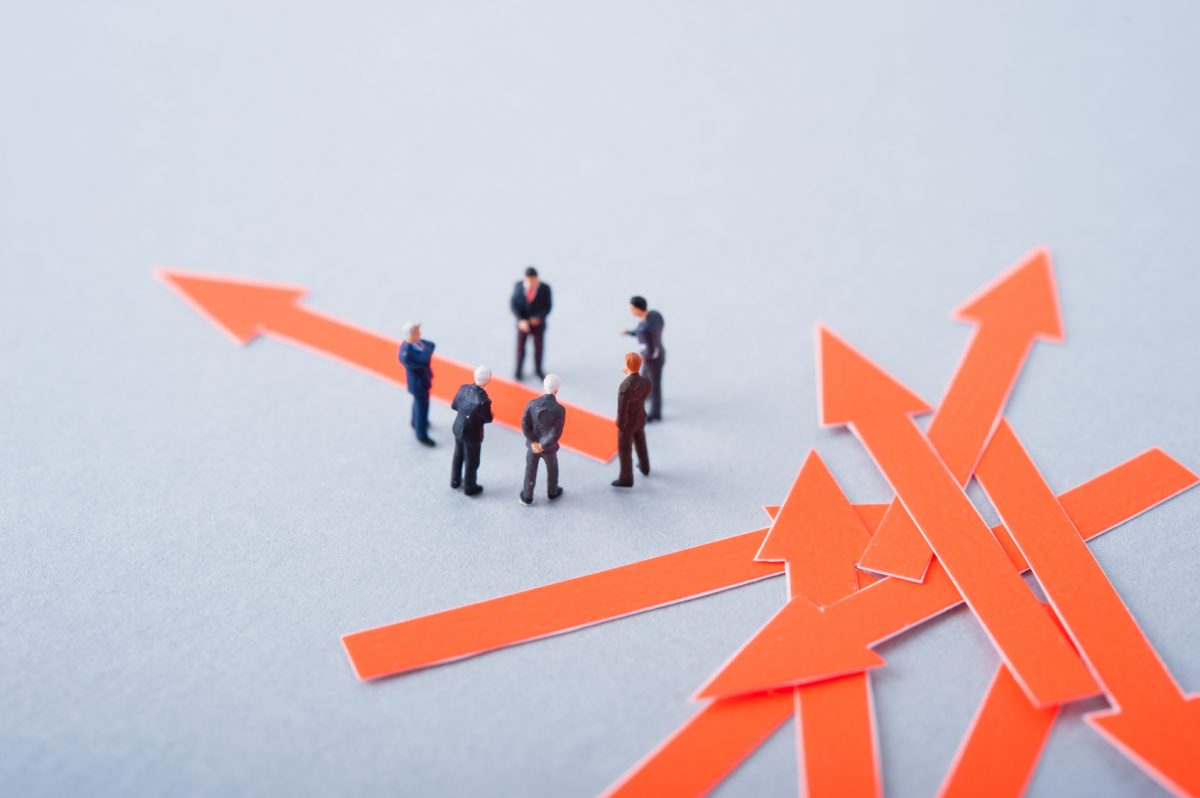 On April 11, the administration of the University of Tulsa shocked faculty, students, and alumni by announcing the elimination of 40 percent of the school’s academic programs. Undergraduate and graduate programs in theater, musical theater, dance, vocal and instrumental music, English, history, philosophy, religion, chemistry, French, German, Russian, Chinese, Greek, Latin, anthropology, mathematics, and many others were axed. The administration has eliminated all academic departments and dumped professors, now stripped of disciplinary protections and powers, into big new divisions, including one called “Humanities and Social Justice.”

Administrators at other colleges and universities have recently cut the liberal arts. But TU is the first top-100 research institution, and the first university with a ten-figure endowment—$1.1 billion, to be precise—to have done so. What is more, our administration did all this under a cloak of secrecy and without consulting faculty.

The restructuring appears, among other things, to be a hostile takeover of the university by some of Tulsa’s richest and most powerful corporate interests. The gory details, already well known to many who follow higher education, are available in my essay “Storm Clouds Over Tulsa” at City Journal. But what that essay doesn’t cover is the wholesale rejection of the ironically named “True Commitment” plan by faculty, students, and alumni, and the administration’s highly authoritarian countermeasures to this rejection.

After the restructuring bombshell exploded in a slick, highly orchestrated rollout on the morning of April 11, students and faculty moved to protest quickly and decisively. That evening, I wrote to about 50 faculty and 500 students and alumni inviting them to attend a meeting in the Department of Languages the following day, and I pasted into the email an unedited version of my City Journal article. When I arrived for the meeting, over 400 people were present. We moved into the old theater next door, and I found myself leading a meeting at which we formulated key strategies for resistance to the restructuring.

In the days that followed, students drafted a petition on Change.org (“Saving the Heart and Soul of the University of Tulsa”) that has 5,600 signatures to date, and formed a Facebook group with over 1,700 members that serves as a vital clearinghouse for information. The College of Law voted almost unanimously—but for one vote by the disgraced president of the Faculty Senate, who was forced to apologize when he said publicly that opponents of the restructuring can “go f*** themselves”—not to implement key features of the “True Commitment” plan next year. The College of Arts and Sciences voted 89-4 not to implement any part of it until it could be thoroughly reviewed by our faculty.

Alumni have papered the administration with heartfelt letters of protest, and produced TUplan.org: a clear and concise summary of what is being done to TU, why it matters, and why we must stop it. Sixteen national scholarly societies signed a public statement urging the administration to “reconsider and rescind” the restructuring.

The undergraduate and graduate Student Assemblies voted no confidence in the “True Commitment” plan. Students have organized a televised funeral for the liberal arts, published powerful op-eds and letters in the Tulsa World, and spoken out in public forums and on social media. They have been particularly effective in exposing the hypocrisy of the administration’s claim to value diversity. Oklahoma has the largest Native American population of any state, but TU has eliminated its highly regarded—and to my knowledge unique—L.L.M. program in American Indian and Indigenous Law. Students enrolled in that program have observed that TU grew from the Presbyterian School for Indian Girls, founded in 1882, and that it stands on land that was forcibly taken from indigenous peoples. An African American female whose Anthropology PhD program has been eliminated told president Gerry Clancy and provost Janet Levit at a public forum that they obviously don’t care about Tulsa’s 1921 Race Massacre, which is her particular area of research.

The administration has turned a deaf ear to all of these appeals. Indeed, it has responded with an iron fist, now no longer concealed by the velvet glove.

Phone calls and emails requesting faculty access to this report have gone unanswered.

Provost Levit has denied or restricted faculty access to crucial information but has offered no reasons for these restrictions. Faculty are not allowed to see any part of the Higher Learning Commission report to which she and president Clancy regularly refer to justify their actions. Phone calls and emails requesting faculty access to this report have gone unanswered. What is more, the crucial report of the Provost’s Program Review Committee (PPRC) that recommended the cuts—a committee that included no one from the humanities and natural sciences, or from any gutted programs—can be viewed only in the provost’s office. I recently accompanied two intrepid colleagues to view the report. We were strictly forbidden to photograph it and fumbled to take notes while perching the 100-page document in our laps (no table was provided), all the while under the unblinking eye of our administrative overlords.

This is not all. Last week my university email account and that of the director of the musical theater program—also a leader of the opposition to “True Commitment”—were completely and mysteriously shut down for several hours. The director of TU’s renowned cyber-security program found the excuses of our IT department highly suspicious and advised me to contact the ACLU. The administration also prevented me from speaking on KWGS, the campus NPR affiliate. They originally agreed to allow me to be interviewed, on the condition that they, too, would be interviewed. But they withdrew their interview at the last minute, and KWGS employees, fearing for their jobs, decided not to air mine.

(This proved to be a tactical mistake on the administration’s part. Instead of having 12 minutes on KWGS, I was interviewed and took calls for a whole hour on Pat Campbell’s morning talk show on KFAQ, a Tulsa AM radio station. That led to an interview on Chicago’s “Morning Answer,” a program of WIND AM 560.)

The restructuring plan makes Arts and Sciences professors teach all matriculating undergraduates across the university in a new “University Studies” program. At a meeting of the university curriculum committee, provost Levit announced the formation of a committee to plan University Studies, to be chaired by the same accounting professor who headed the PPRC. Professors protested that Arts and Sciences faculty should be involved in determining the structure and content of University Studies courses, as they are the ones who teach much of them. Levit replied that she could not trust anyone from our college after our vote to put the brakes on “True Commitment.” For all their talk of inclusiveness and transparency, Clancy, Levit, and the Board of Trustees would rather burn down the university than listen to anyone else.