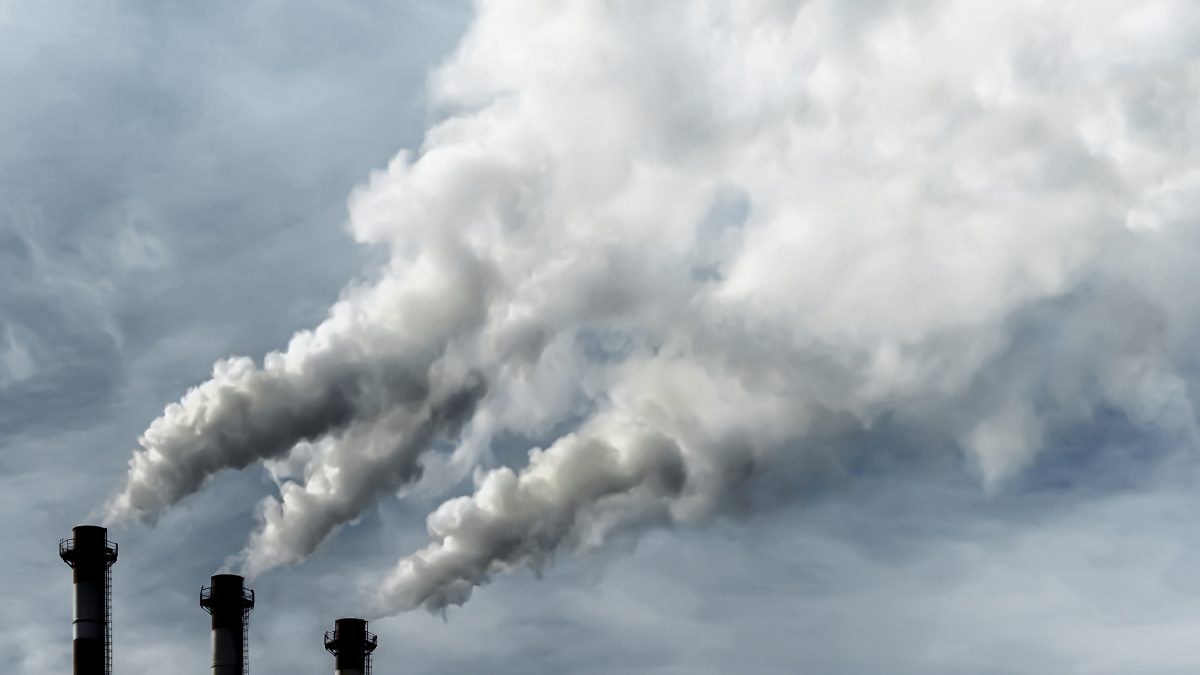 Suffering from self-inflicted wounds, the University of Tulsa is sick and getting sicker. This is a case study in how “progressive” academic leadership can wreck a once-excellent university.

Last April 11, the university’s administration rolled out “True Commitment,” a radical restructuring that gutted the liberal arts, raised course loads, dissolved academic departments, and effectively turned the university into a technical and vocational school. I wrote about the turmoil that caused in this article for the Martin Center, but I’ll recap the events below.

A campaign of opposition to the restructuring formed immediately, sparked by the circulation of an article that appeared in City Journal on April 17. Concerned Faculty of TU (CFTU) was born at a meeting attended by four hundred people. Faculty votes in the colleges of Law and Arts and Sciences overwhelmingly rejected True Commitment. Students drafted a petition and held a funeral for the liberal arts. Facebook pages and a website were launched, and roughly 20 academic associations and societies wrote letters condemning True Commitment.

The administration quickly launched a venomous counterattack, attempting to muzzle and intimidate faculty and student critics. One low point was an Astroturf email campaign orchestrated by president Gerard Clancy. In September, four college deans and several other administrators denounced the “selfishness and negativity” of the “faceless faculty members”—or perhaps just the “anonymous message board troll”—known as CFTU. Clancy’s email of September 27 was the coup de grâce:

Several poignant moments occurred this week with many on our campus taking a stand: a stand in the name of our students; a stand for what is best for our community; and a stand against a nameless group that has attacked not only our university but many within it. To date, we have not engaged with a faceless entity.…I also appreciate and value the leadership I’ve seen this week as so many have denounced those who negate our value and hold us back.

Even as TU’s administrators deliberately poisoned the university community, the trustees erected a steel wall to protect them. Faculty Senate resolutions proposing alternatives to True Commitment, and finding that the administration violated constitutional provisions relating to shared governance, were deemed “inconsistent with the University’s Articles of Incorporation and Bylaws” by the board of trustees.

A faculty vote of no confidence that ran 4 to 1 against the president and the provost resulted in an immediate resolution of board support for both administrators. On December 10, board chair Frederic Dorwart told the Faculty Senate that the trustees need not involve them in any curricular decisions, and brazenly asked faculty to apologize for their role in the current crisis.

Just when it seemed that things couldn’t get any worse, in late December, Moody’s downgraded $85 million in TU bonds two steps to Baa3 (just above junk) with a negative outlook, in large part because TU’s net tuition revenue declined 24 percent from 2015 to 2019. The administration subsequently informed us that we would now be entering a period of “austerity,” as $14 million to $20 million would have to be cut from the operating budget over the next two years.

How did a university with a $1.2 billion endowment end up in such bad shape? For one thing, we are seriously top-heavy. TU employs over a dozen people with the title of VP or higher. A study by TU economics professor Matthew Hendricks found that, in 2015, the last year for which broad comparisons are available, administrative spending per student at TU was in the top 9 percent of 796 comparable institutions, while the percentage of total expenditures allocated to academic instruction was in the bottom 12 percent. (That year, only 27.6 percent of TU’s budget—compared with 59 percent of Washington University’s—went to instruction.)

Hendricks also found that TU has the second-largest non-instructional staff size per student in the nation. But while budget cuts should obviously begin with unnecessary staff, the administration may not be eager to erode its primary base of support.

More bad news followed the bond downgrade. On January 30, president Clancy resigned, explaining that he’d promised his wife he would quit “if my health was affected” by his job. (Whose hasn’t been?) Provost Janet Levit was named interim president, where Dorwart has said she will remain until the university achieves “financial stability.” The accounting professor who oversaw the process leading to True Commitment was named interim provost.

Clancy’s departure might seem like a victory, except that the elevation of Levit completes the hostile takeover of the University of Tulsa by the billionaire George Kaiser, a story I wrote about in The Nation. Kaiser is the controlling shareholder of the Bank of Oklahoma Financial Corporation (BOKF), the corporate trustee of half of TU’s endowment. Dorwart is BOKF’s general counsel and president of the George Kaiser Family Foundation; BOKF’s CEO is also a TU trustee. Clancy served on BOKF’s board; and Janet Levit’s husband Ken is the CEO of the Kaiser Foundation. The potential conflicts of interest posed by those ethical entanglements are dizzying to contemplate.

That’s not all. True Commitment closely aligns with Kaiser’s “progressive” focus on alleviating poverty and making Tulsa more economically robust. Clancy was part of an Obama-era HUD task force that called for universities to become “anchor institutions” focused on serving the local community. TU is now part of the Higher Ed Forum of OK, an anchor institution consortium. Clancy also chaired the Tulsa Chamber of Commerce in 2011; TU has invested in various Chamber initiatives to train workers and bring new businesses to Tulsa.

The university has effectively opted to pump out workers and managers who will fit interchangeably into a globalized and digitalized system of production.

Unsurprisingly, Clancy announced in 2016 that TU would henceforth focus on recruiting first-generation college students. His 2017-2022 Strategic Plan, introduced by a section called “Jobs as Central to Life,” makes it clear that what such students need above all is employment. The university has effectively opted to pump out workers and managers who will fit interchangeably into a globalized and digitalized system of production. This is part of a national effort to monetize “human capital” through the creation of a “talent pipeline” from grades K through 20.

TU’s trustees, mostly business owners and executives, are happy to see the university assume the costs of workforce training they would otherwise have to bear. They may also stand to profit from endowment funds flowing into the construction of a new Tulsa Cyber District in a federally designated opportunity zone just west of the university, a project that aligns with Kaiser’s plan to make Tulsa a national hub for cybersecurity. A clandestinely produced TU brochure calling for investment in the Cyber District advertises the services of a “business sector consortium” composed of “alumni and trustees in leadership positions in energy, banking, credit rating and financial security, global retail, trucking and aviation.” Cui bono? When I asked this question of administrators, the brochure disappeared from the internet.

By February 2020, students were prepared to reject Janet Levit’s leadership. They voted no confidence in the interim president by a margin of more than 3 to 1. Levit and the trustees have so far not even acknowledged the vote, much less responded to it, and the local press has not reported on it.

What is more, the administration is once again suppressing dissent. The vice president of student affairs was seen tearing down posters advertising the vote, and two outspoken members of CFTU—nicknamed “Cluster F**k TU” by administration supporters—are now being investigated for harassment because a spreadsheet labeling certain faculty members as “known sycophants” was inadvertently attached to an email.

TU’s Strategic Plan praises Karamay in Xinjiang, China as a “model city for the future, built from the ground up in the past decade,” that “has the ability to plan in [the] absence of tradition.” This is somehow appropriate to the iron fist of corporate progressivism that has emerged at TU. Karamay and Xinjiang are known for authoritarian surveillance, severe pollution from coal gasification and coal-to-petrol projects, and the forcible internment of Uighur and Muslim minorities in detention and re-education camps.

After Clancy took over in late 2016, TU plunged out of the ranks of the top-100 national research universities; 75th eight years ago, we are now 121st. When Kaiser and his associates seized control of the university in 2018, they set to work destroying core academic programs and dividing and demoralizing the university community. The cuts set in motion by the recent Moody’s downgrade are likely to be exacerbated by the financial impact of the coronavirus, and it is unclear in what form—or even whether—TU will survive. This is what happens when know-nothing corporatists impose a “progressive” vision on a proud, once-flourishing university.