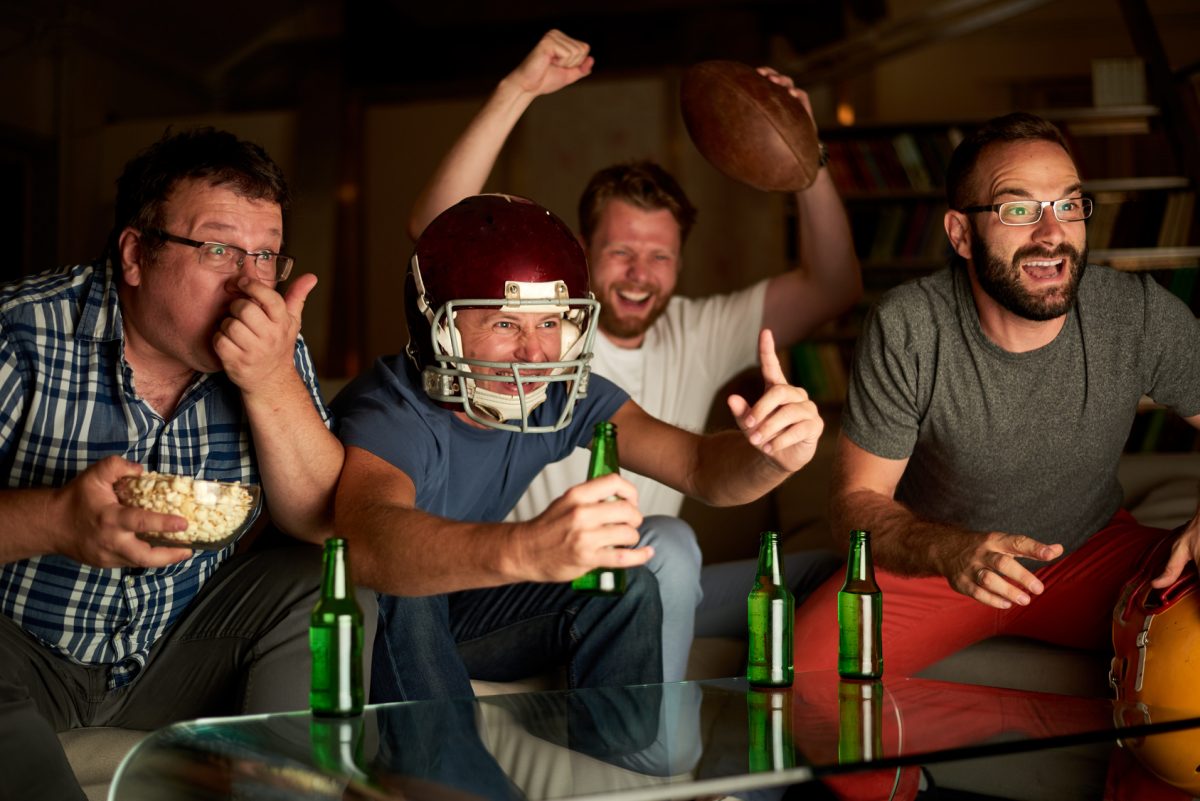 The year 2000 saw the publication of Beer and Circus, the notable book by former Indiana University professor Murray Sperber. It was a big step forward for the analysis of higher education, offering considerable insight into the sociology of college students, faculty research, and poor academic standards for colleges.

Though its subtitle prepared the reader for How Big-Time College Sports is Crippling Undergraduate Education, it is surprisingly lacking in sports analysis. Instead, Sperber railed against prestige-hungry administrators and professors cranking out research and developing graduate students for future roles in academia while forgetting undergraduate students in the process.

While reading all of Sperber’s complaints, I had a hard time relating to them. I certainly knew of the problems Sperber spoke of, but as a recent graduate of Wake Technical Community College, I hadn’t experienced them. And I realized that he unintentionally made an excellent case for getting an undergraduate education by attending a community college.

Sperber was no friend to stuffing undergraduate students into huge lecture halls to be taught by a graduate student or overworked adjunct faculty. As depicted by Sperber, only the “exceptional” students received small class sizes and one-on-one faculty attention in honors programs; the “regular” students got the raw end of the deal. The regular students, instead of demanding better academic preparation for their futures, accepted the “beer and circus” of parties and collegiate sports.

In Sperber’s view, college sports distracted students and weakened a university’s dedication to its academic mission. In this way, college sports kept students happy, gave alumni a connection to their alma mater, and conferred prestige on a college president.

One of Sperber’s main approaches was to categorize students into four groups to illustrate many of his points. They are:

While this model may describe large public universities, such as the Indiana University where Sperber taught, it is less useful for community colleges. There, collegiates and rebels are more or less nonexistent—the party and political scenes are anemic on campus. Vocationals, however, dominate campus and academics have a considerable presence as well. But there are quite a few students of another category that Sperber missed: the “explorer.” I saw lots of students who are unsure of what they want to do and who are using their time at school to figure it out.

While at Wake Tech, I hardly ever heard of our sports teams, nor heard of anyone’s studies distracted by the “big game.” As for his discussion of an overworked and research-focused faculty, all of my classes were taught by an instructor with at least a master’s in their field (of the 20 instructors that I had, 15 had a master’s, four had a PhD, and one was working on her PhD). Graduate students as instructors are extremely rare at community colleges and faculty get paid to teach, not to conduct research.

Community colleges also do not have large class sizes. According to Sperber, non-honors undergraduate students are packed like sardines into required classes like introductory English classes. Yet at Wake Tech, I took two introductory English classes taught by full-time, dedicated faculty who were able to give individualized attention to each student in a class of no more than 30 students. At Wake Tech overall, the class size never exceeded 60 students.

Nor was the social scene at Wake Tech driven by parties and sports. Many community college students are older—some even have families—and most students work at least part-time. And fraternities and sororities are nonexistent on community college campuses. Although community colleges are not scandal-free in athletics, the National Junior College Athletic Association (NJCAA) deals with fewer ethical problems.

The wide gulf between the four-year campus described by Sperber and my experience at Wake Tech suggests that students should consider starting their educations at community colleges. Even so, community colleges have problems of their own. They are hardly educational havens populated entirely by dedicated students and excellent faculty. They often suffer lagging academic standards and in-class bias, which I discuss in greater detail here.

But a well-run community college serves as a more welcoming home for undecided students than four-year universities. Those students get a more individualized education while saving thousands of dollars in tuition. For example, at Wake Tech, a full-time student taking 15 credit hours pays $1,324 per semester while a full-time student doing the same at North Carolina State University pays $4,550. Students who are “explorers” can find it much more cost effective to discover themselves at a local CC than at Big-Time U.

Sperber provided words of caution for today’s students and their parents. His warning suggests a clear alternative for their education: community college.

Joseph Warta is an intern at the James G. Martin Center for Academic Renewal.