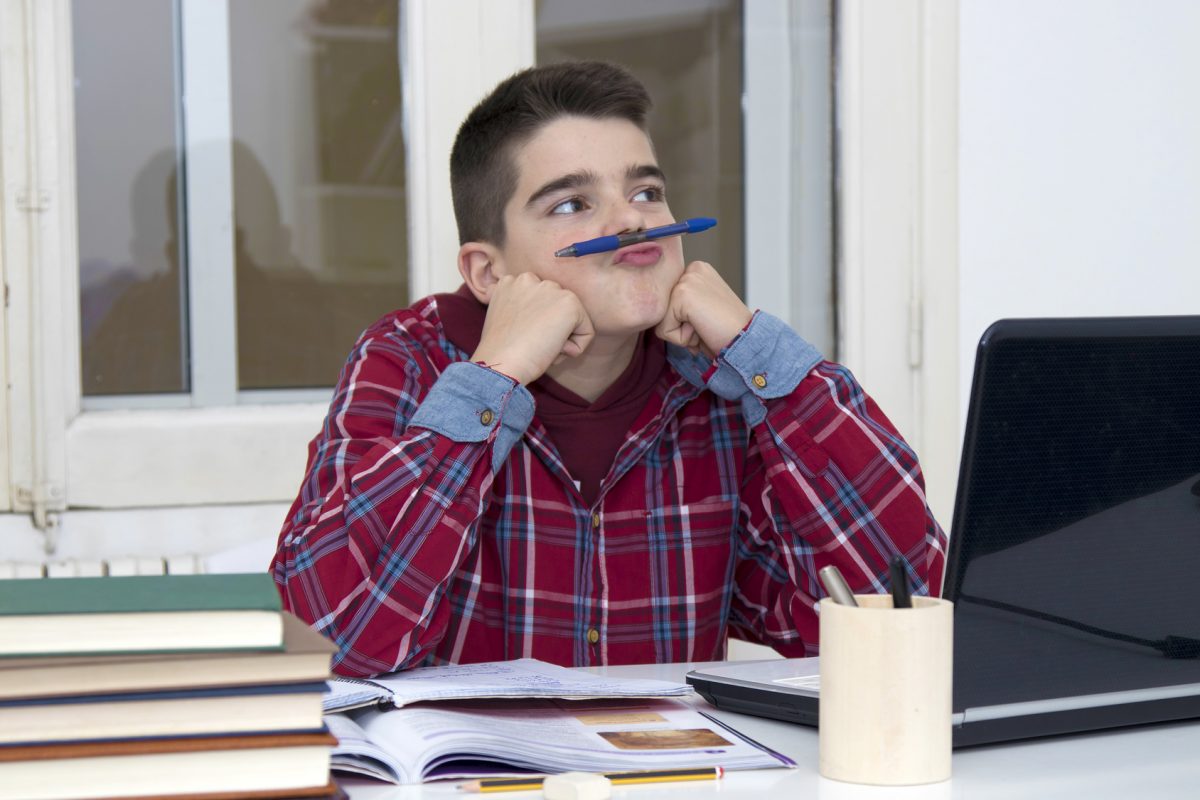 Shortly after I moved to North Carolina in 2015, I learned about a dual-enrollment program for students to attend high school and Wake Technical Community College simultaneously. At the time, I was a homeschooled rising junior deciding among my options for the future, and I was eager to jump on board if it meant I could get college credit early—and tuition-free.

The dual-enrollment program, called Career and College Promise (CCP), is designed to enable eligible North Carolina high school students to earn transferrable college credit that will count toward their future degree. There is no cap on credits a student can take, so a CCP student can earn as many as he is able to, up to an entire associate degree (while keeping up with his high school classes). CCP statistics show that I was not alone in utilizing this program: in the 2013-2014 fiscal year, there were 11,389 students enrolled in the program across the state.

A CCP advisor helped me choose the courses I would need to transfer to the University of North Carolina-Chapel Hill for my planned degree, a double major in economics and political science. Overall, the advising experience was helpful because I was provided with everything I needed to know to transfer the credits I earned through CCP at Wake Tech to a four-year university.

Additionally, the UNC system makes it easy for students to know which classes will transfer and which will not. The Comprehensive Articulation Agreement between the UNC and North Carolina Community College System guarantees that earning a community college associate degree allows students to transfer to a UNC school as a junior. If you don’t have an associate degree, much of the credit you accumulate is also guaranteed to transfer, assuring me that the classes I was taking at Wake Tech would be able to transfer.

It was not until I actually started the classes at Wake Tech, however, that I found my college classes lacked the academic rigor I had in my high school courses. Wake Tech’s classes were simply not as challenging as I expected—or hoped—them to be.

One example of a less-than-rigorous course was an online criminal justice class with an instructor whose spelling was so poor that I often lost points on quizzes and tests because I could not understand what he was trying to say. I also had to take a class in which I was taught how to get around the 138-acre campus, how to find other college’s websites, how to study, how to take a test, and other rudimentary skills.  The class, College Transfer Success, is a requirement for students earning an associate degree—think freshman orientation, except for an entire semester.

Even worse, some classes were highly politicized, especially my first English class, “Writing and Inquiry.” Much of the time in that class was devoted to discussing current political issues. Very little time was spent on writing; instead, the majority of the time we spent reading and discussing partisan drivel. Readings included Barbara Ehrenreich’s Nickel and Dimed, which promoted the idea that extensive government regulation is necessary to “help the poor” and an essay glorifying the morality of theft from the rich by the poor. No alternate views to these governmental expansionist and moral relativist perspectives were presented as I had hoped. On top of the readings, five class meetings were dedicated to lectures on why I should be a feminist—not exactly the intellectual stimulation that I had hoped for in a college course.

Nor was that English class unique in its political bent. I also had an American literature class that was at best subjective, and at worst fallacious. At times, it seemed as if the teacher’s main intention was to criticize capitalism. For example, the teacher suggested that capitalism, specifically industrialization and the reprehensible behavior of robber barons, was to blame for a dramatic decline in the standard of living for Americans in the early 1900s. His claim was clearly false; the early 1900s—and almost the entire time the United States has been in existence—featured dramatic rises in the standard of living that are at least in part attributable to capitalism. The only time incomes fell for a considerable period in the 20th century was in the 1930s, which was long after the Industrial Revolution and Robber Baron eras of the late 19th century.

Had these classes simply matched—not even exceeded—the rigor of classes I took in the high school home school program, I would have been much better off. I also would have been better served by dedicating more time and focus on my high school classes, but earning college credit was higher on my list of priorities. I wonder how much other students are challenged at Wake Tech. If the quality is not kept high, then it becomes a credential mill rather than an educational program.

Still, despite its quality drawbacks, CCP sped up my degree completion and saved me money. I earned 39 credits over the course of six semesters and over half of the cost of an associate degree. Had I paid for those classes, it would have cost me over $4,000.

Of course, CCP is no “free lunch.” The cost to the state is quite expensive: over $85 million was allotted to the community college system to cover dual-enrollment students for the 2015-2016 fiscal year. For the last available numbers in 2013-2014, just barely above $5,000 was allocated to community colleges for each CCP student.

I also would have been better served by dedicating more time and focus on my high school classes, but earning college credit was higher on my list of priorities.

Aside from the financial and credentialing advantages, CCP also filled a gap in my homeschooling experiences. I was not alone in this regard; at times, it appeared as though homeschooled students like myself were a majority of those enrolled in CCP courses. In our homeschooling classes, we learned on our own. Taking classes online at home deprived us of the opportunity to have actual discussions with classmates or to learn the material hands-on. The ability to have a teacher to talk to, have classmates to study with, or to be involved in classroom activities should not be discounted.

My Wake Tech experience also broadened my education beyond academics by giving me the opportunity to serve as president of the campus Young Americans for Liberty chapter. I could not have acquired the same public speaking experience without participating in YAL, nor could I have had the same interactions with the faculty.

For me, CCP at Wake Tech was a much-needed introduction to the “college life.” If the analogy that students going from high school to college feel like they are jumping into the deep end of a pool rings true, then for a homeschooled student, it can seem like jumping into Lake Michigan.

Even with all its flaws, Wake Tech’s CCP program served me well. I got what I wanted: a head start on a degree while lessening the debt load I would carry in the future, along with a broadening social experience. I hope that its flaws can be fixed; college courses should challenge students, rather than giving them easy academic credit.