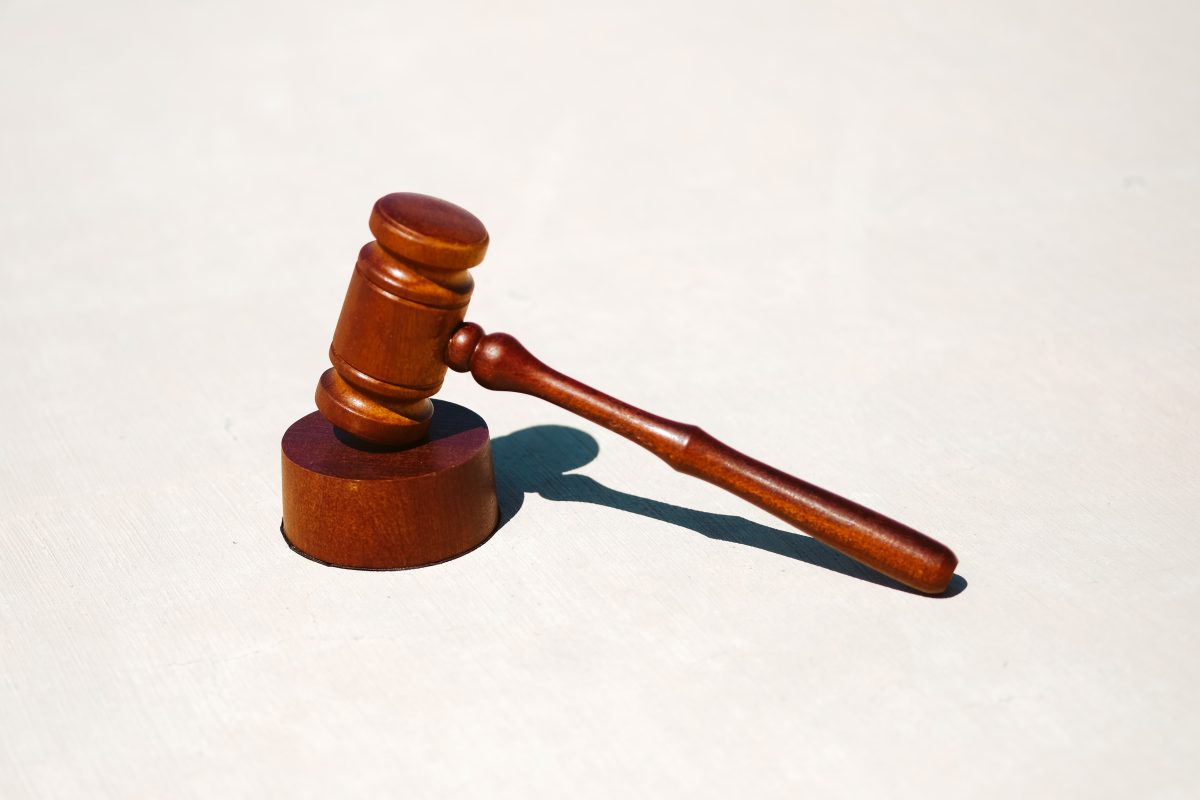 Recently, Title IX has been in the news because of the Biden administration’s promised (and, as of yesterday, delivered) rejection of much-needed Trump-era reforms. As we are approaching the 50th anniversary of the statute, introduced as part of the Education Amendments of 1972, it is worth revisiting the history of Title IX and reviewing its often tragic legacy.

Title IX was borne of a desire for equal rights in education. In a nutshell, the purpose of the legislation was to mandate gender equality by banning gender discrimination in colleges and universities receiving federal funds. Title IX sought to enforce gender equality in sports, as well, a purpose that is simple enough and hardly controversial.

However, as with plenty of legislative history, the dubious story that followed is both frustrating and tragic. The original legislation, meant simply to level the playing field, has turned into a cudgel with which overzealous colleges and universities can impose their agendas. Obama-era interpretations of Title IX moved the collegiate judicial system toward a standard of “guilty until proven innocent,” even though accusations are often impossible to disprove. Perhaps worst of all is that these affronts to justice have been made under the guise of gender equality.

The original legislation has turned into a cudgel with which overzealous universities can impose their agendas.For much of its history, Title IX was an uncontroversial law serving a limited purpose. Everything changed, however, with the arrival of the Department of Education’s “Dear Colleague” letter in 2011. According to the Foundation for Individual Rights and Expression (FIRE), the point of the letter was to inform institutions of higher learning that the Department of Education’s Office for Civil Rights had created new requirements. Henceforth, colleges and universities receiving federal funding were to use a “preponderance of the evidence” standard during sexual misconduct trials on campus. In other words, an accused student’s guilt only had to be “more likely than not,” even if administrators found a mere 50.01 percent likelihood that a sexual offense had occurred.

In addition, the letter recommended that colleges and universities remove the accused’s right to cross-examination and allow accusers to appeal acquittals. It is important to note that the latter is double jeopardy, a constitutionally prohibited concept. While it is obviously a worthwhile endeavor to quell sexual misconduct on campus, the new measure sought to decimate due process by significantly lowering the burden of proof for the accuser, as well as by disregarding basic constitutional law.

Of course, the story did not stop there.

Professor Laura Kipnis of Northwestern University, herself a victim of Title IX’s misuse, recently argued that higher education has become a “hotbed of craven snitches” who use the statute as a bludgeon to serve their own purposes. The condensed version of the story is that Professor Kipnis wrote an article for the Chronicle of Higher Education about a new Northwestern code governing professor-student dating. Kipnis argued that the policy infantilized adults and gave undue power to administration. Following the publication of her piece, campus protests began, and Kipnis was soon notified that two students had filed Title IX complaints against her, having suffered a “very visceral reaction” to her article. As a result, the university hired an outside law firm to investigate the complaints.

Though Kipnis was eventually cleared of the charges against her, her experience is still troubling for those who desire a truly free campus. “As I understand it,” Kipnis wrote, “any Title IX charge that’s filed has to be investigated, which effectively empowers anyone on campus to individually decide, and expand, what Title IX covers. Anyone with a grudge, a political agenda, or a desire for attention can quite easily leverage the system.” Kipnis’s story illustrates this perfectly. She wrote an article arguing against a campus policy, and political opponents put her through a witch trial for daring to speak out.

A more recent example is even more appalling. In a story that garnered national attention, three Wisconsin middle schoolers were investigated for sexual harassment because they did not use the “correct” pronouns (“they/them”) when referring to a classmate. Having failed to bend to their peer’s wishes, the three eighth-graders are now facing discipline under the guise of Title IX. Craven snitches indeed.

“Sexual harassment” is the dubious charge, and Title IX is the blunt instrument used to enforce a petty tyrant’s aims.Reading through these cases, a reasonable person should see no serious misbehavior. As an adult law student, one should know that a reference to Brazilian waxes is far milder than what an attorney will see in his or her practice. Graduate education students should be prepared to meet far more offensive things in the public school classroom than what they heard at Louisiana State. For a 13-year-old to be accused of sexual harassment because he used biologically correct pronouns is enough to make one’s blood boil.

In each of these instances, no real crime was committed. “Sexual harassment” was the vague, dubious charge, and Title IX was the blunt instrument used to enforce a petty tyrant’s aims. It is a tragedy not only that justice is being undermined but that a tool for equality and opportunity has been so corrupted. This outcome spits in the face of true victims of oppression. In fact, even some alleged victims of sexual misconduct have had their own problems with Title IX abuses, including a Stony Brook University student who was forced to act as the prosecutor in her own sexual assault case.

The problem with these and similar stories is not just that they represent an injustice, even though they undoubtedly do. Rather, the dilemma is that they signify the corruption of a worthy goal. The original intent of Title IX has been tragically disregarded in favor of nefarious alternative pursuits. As a consequence, gender equality and safety have been trampled.

Joseph Warta is a tax accountant in Raleigh, N.C., and a former Martin Center intern. He is a graduate of Wake Tech Community College and Western Governors University and a current MBA student at Campbell University.