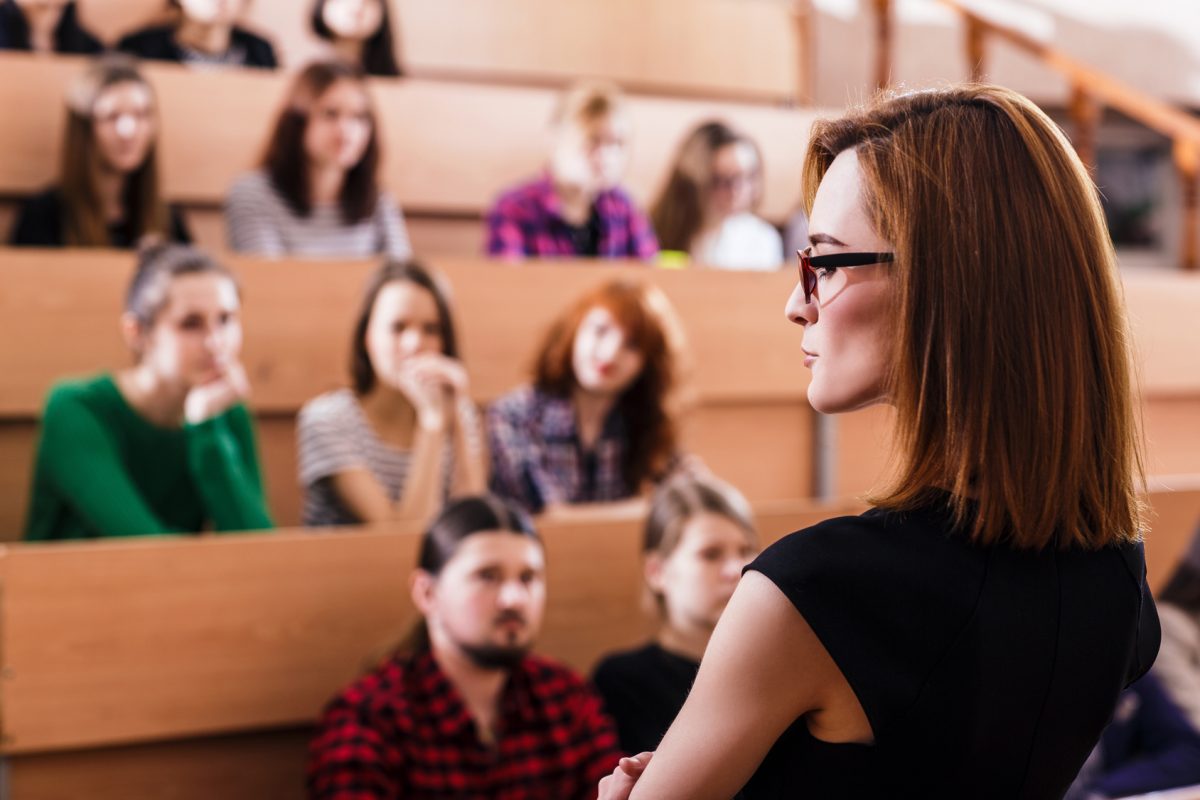 Editor’s note: This is the third of a three-part series on faculty roles in higher education. Part I by Fabio Rojas is here and Part II by Jay Schalin is here.

Should we allow scholars to be activists? Fabio Rojas (“Scholarship First, Activism Second”) and Jay Schalin (“Scholarship Only, Activism on Your Own Time”) have offered various degrees of attack on activist-scholars. My perspective is very different: I defend the activist-scholar and argue that universities must make a stand of neutrality toward all political speech, including activist scholarship, in order to protect both academic freedom and the pursuit of truth.

Activism, however, is a very different creature than scholarship. It is not a pursuit of truth; it is a pursuit of victory for a political cause. It need not take every relevant fact and idea into account to arrive at a conclusion, as does scholarship. Instead, it is almost by definition one-sided and dogmatic. As such, it is undeserving of academic freedom rights.

Activism is the pursuit of truth, but one aimed at making change as well. But there is no evidence that activists are worse scholars than those opposed to activism. The idea of denying academic freedom rights to anyone deemed an “activist” is extremely dangerous because it can be used to target political dissenters.

Of course, while we broadly protect the freedom of faculty to teach, research, and express their ideas, we must evaluate their academic qualifications to teach and research, and that requires judgment. So, should we downgrade any faculty who are activists in their teaching and their research? No. We should evaluate all faculty based on their scholarly abilities, without regard to their activism. To assume that activism is inherently evil (or good) is a violation of those academic standards.

Can an activist who brings activism into their scholarship be a good scholar? The answer is absolutely yes. Let me give myself as an example. I am a scholar-activist who studies higher education and I always try to bring my activism into my scholarship. Currently, I am engaged in scholarship analyzing what college student conduct codes say and how they affect freedom of speech. But I bring my activism as a free speech advocate into my scholarship. I do not merely describe campus conduct codes; I also criticize them and advocate for changing them. I denounce politicians and their appointees for their views on this topic and express my opinions about legislation. I am an activist-scholar.

I believe that my activism improves my scholarship. It clarifies issues for readers and focuses on what is most important. It provokes people to think for themselves and take a stand in relation to my own. A traditional scholarly approach to campus conduct codes that merely describes what they do is useful. But a scholar-activist approach that criticizes these codes and seeks to change them is better for the world, and better to help people fully understand what these codes say and what’s wrong with them.

Is there a danger of bias? Of course: I might distort some analysis of data to fit my activist goal to promote free speech. But bias is everywhere, and I think being honest about my activist agenda makes bias less likely than someone who conceals their true views and pretends to be an objective observer of the topic.

For the academic freedom of a scholar, granted so that he or she can pursue truth unhindered by politics, cannot be given to one whose goal is political indoctrination. If otherwise, the pursuit of truth is devalued as if it were just another activity.

From the first moments of the AAUP, in its 1915 Declaration of Principles, protecting activism was considered an essential component of academic freedom, which is why “extramural comments” (defending the expression of activist professors on public matters from political retaliation) was a core part of academic freedom alongside teaching and research.

Nor is it the case that every activist engages in indoctrination, or that activists are the only ones who can indoctrinate. Indoctrination is a very one-sided form of bad teaching. Activists who teach badly can indoctrinate, but so can those professors opposed to activism who think their views about contested issues are the one and only true scholarly values.

As a teacher, I would never teach solely my own activist perspective or punish students for disagreeing with it. But if I taught a course about chigher education, I would bring my activism on behalf of free speech into the classroom and make it part of the discussion.

So who makes the better teacher and scholar, the openly activist professor or the one who conceals political views and strives to avoid all political issues? The answer is: it depends on the scholar. But we should not pre-judge the quality of a scholar by either demanding or demeaning activism. The prejudice against activist-scholars, not activism itself, is the greatest danger to the integrity of scholarship and the academic endeavor.

There is no perfect way to judge scholarship free from bias. But we can begin by refusing to smear activism and punish activist approaches. This is where the “activist second” approach of Rojas and the “activist never” approach of Schalin are both wrong and endanger academic freedom. The true scholarly approach to the activist is disinterested neutrality, to neither be biased for nor against a scholar because of their activism. We need to overcome the bias against activism and achieve a true scholarly mentality that judges academic work based purely upon its merits and rejects the false presumption that activism is antithetical to scholarly work.

John K. Wilson is the author of seven books, including The Myth of Political Correctness: The Conservative Attack on Higher Education and Patriotic Correctness: Academic Freedom and Its Enemies. He is the co-editor of AcademeBlog.org, and the editor of Illinois Academe.

Defining Faculty Roles: In Defense of the Activist-Scholar