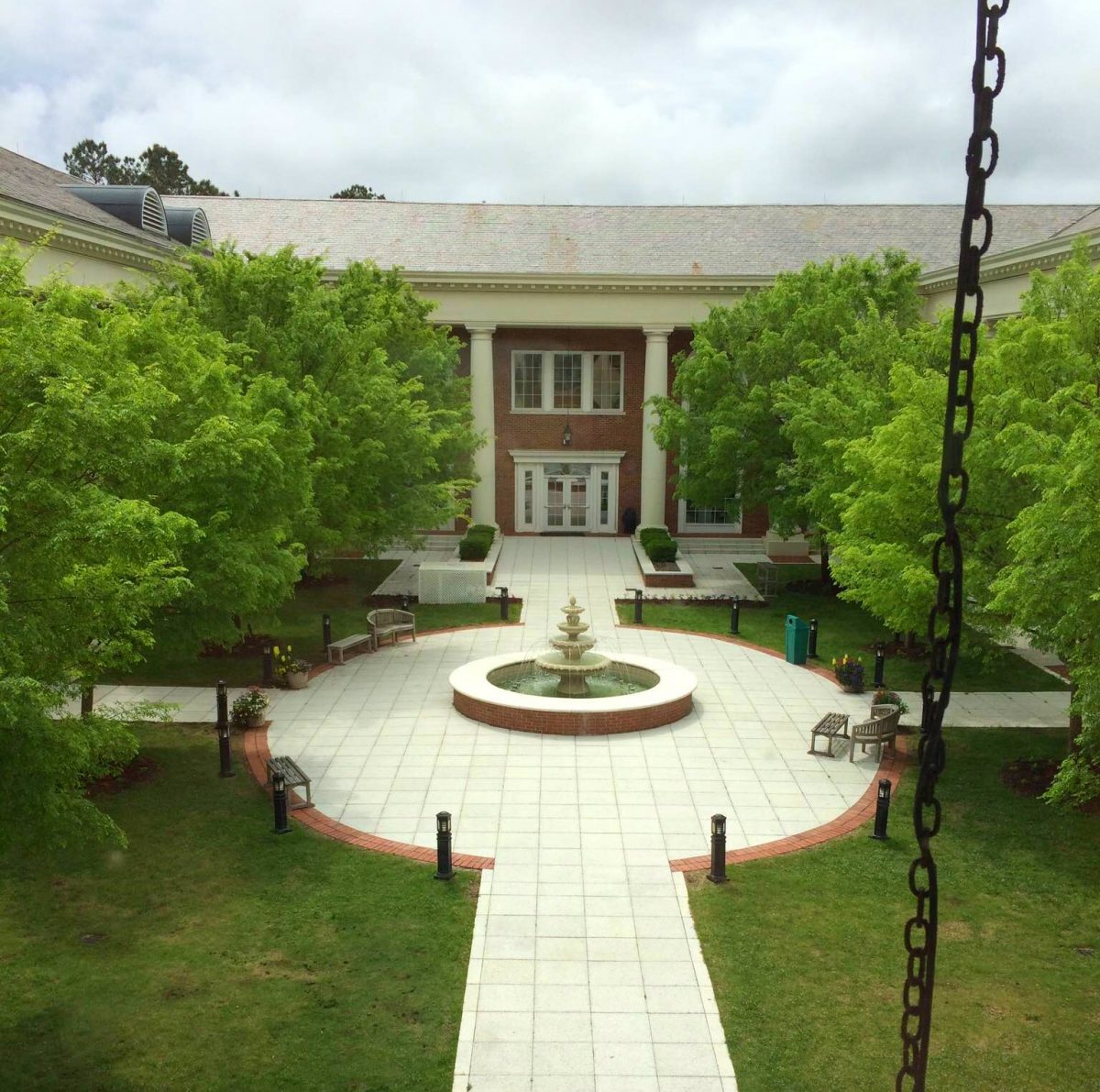 By now, most Americans are aware of the widespread waste and decadence at many private and public universities. From lazy rivers to exorbitant chancellors’ salaries, examples abound. But those well-publicized cases, problematic as they are, can be easily addressed by parents and students who pay tuition and by legislators who control the purse strings.

Lack of transparency is a concern, at least in part because foundations control billions of dollars in assets. Universities use their foundations to manage and control their endowment funds. According to the Chronicle of Higher Education, the median public university endowment held $7,700 per student in 2013-2014. At private, nonprofit institutions, endowments held $32,800 per student. At least 170 universities have endowments worth over $500 million. Many of them are public universities, including the University of Virginia ($5.6 billion), UNC-Chapel Hill ($2.9 billion), UCLA ($1.8 billion), and the University of Florida ($1.1 billion).

While foundations have their legitimate purposes and motives—historically, they have focused on serving as the fundraising arm for universities—they also act as the source of many examples of waste, fraud, and abuse that should concern any taxpayer or donor. Those examples include questionable, and sometimes illegal, activity. Take Jiah Rhea Chung, the former director of Los Angeles Trade-Technical College’s foundation, who was accused of stealing nearly $140,000 from the foundation. Chung led the foundation from 2009-2011, used funds for golfing trips and upscale restaurants, and was accused of forging the university president’s signature on nearly $100,000 in checks. Ultimately, she pled guilty to a felony charge of stealing about $50,000 in foundation money.

Nor are less-prominent schools the only ones with those problems; nationally recognized universities get mired in foundation scandals too. The University of Louisville almost filed a lawsuit against its own foundation in 2017. It was at risk of losing its tax-exempt status after audits revealed gross negligence and fraud with unjustifiable expenses generated by President James Ramsey and other Louisville officials. Over $100 million in foundation expenses were deemed “unbudgeted or excessive spending,” which ultimately led to Ramsey’s firing. The foundation reached an agreement with the school to preserve its tax-exempt status and avoid a lawsuit.

While many university foundation scandals focus on dishonesty and illegal actions, Rogers State University (RSU) in Oklahoma had a particularly reprehensible example of university foundation conduct. Bit by Bit Therapeutic Riding Center, a nonprofit organization dedicated to equestrian therapy for special-needs children, filed a lawsuit against RSU’s foundation in 2017 for fraud, accusing it of attempting to manipulate the nonprofit out of several million dollars.

The situation started in 2004 when Bit by Bit was a department of RSU. A supporter of Bit by Bit donated 60 acres of land to RSU for Bit by Bit’s use. In 2013, Bit by Bit became independent. However, after the split between RSU and the charity, school officials decided to sell the land to its foundation for $1.1 million.

The foundation proposed a deal in which Bit by Bit could use the land if they raised $1.3 million for the foundation, with the foundation’s assistance. Eventually, Bit by Bit raised $960,210 in donations and pledges as of March 2017. (The charity alleges in the lawsuit that the foundation did not provide the promised assistance in raising the funds). During the fundraising process, the vice president of development for RSU, Maynard Phillips—who devised the plan to have Bit by Bit raise funds so they could continue using the land—told Bit by Bit’s director that she was “lucky” to have his help in keeping the property available to them.

But not every university foundation scandal includes illegal or unethical behavior; sometimes, their actions are simply wasteful. Often, university presidents gain undue rewards, such as at Florida Atlantic University. In 2002 the foundation’s director gave President Anthony Catanese funds to purchase a $42,000 Corvette, circumventing executive board rules. Funds for the car were given when the director “arranged to channel the money [for the car] through a decorating firm, cloaking it as a consulting fee for [Catanese]’s wife.”

Houses for the chief executive are another common thread in university foundation scandals:

And when a chief executive cannot get a house or a car from the university foundation, they sometimes use the funds as a blank check. In 2015, the College of DuPage in Illinois made headlines for presidential corruption when President Robert Breuder’s habit of lavishly spending school money came to light. Hidden from public records, he spent more than $95 million of foundation money, including:

Such examples of waste and fraud make it unsurprising that public trust in higher education is at an all-time low. An annual survey by the Pew Research Center on Americans’ views of national institutions, released in January, revealed that 36 percent of Americans believe that higher education has a “negative effect on the way things are going in the country.”