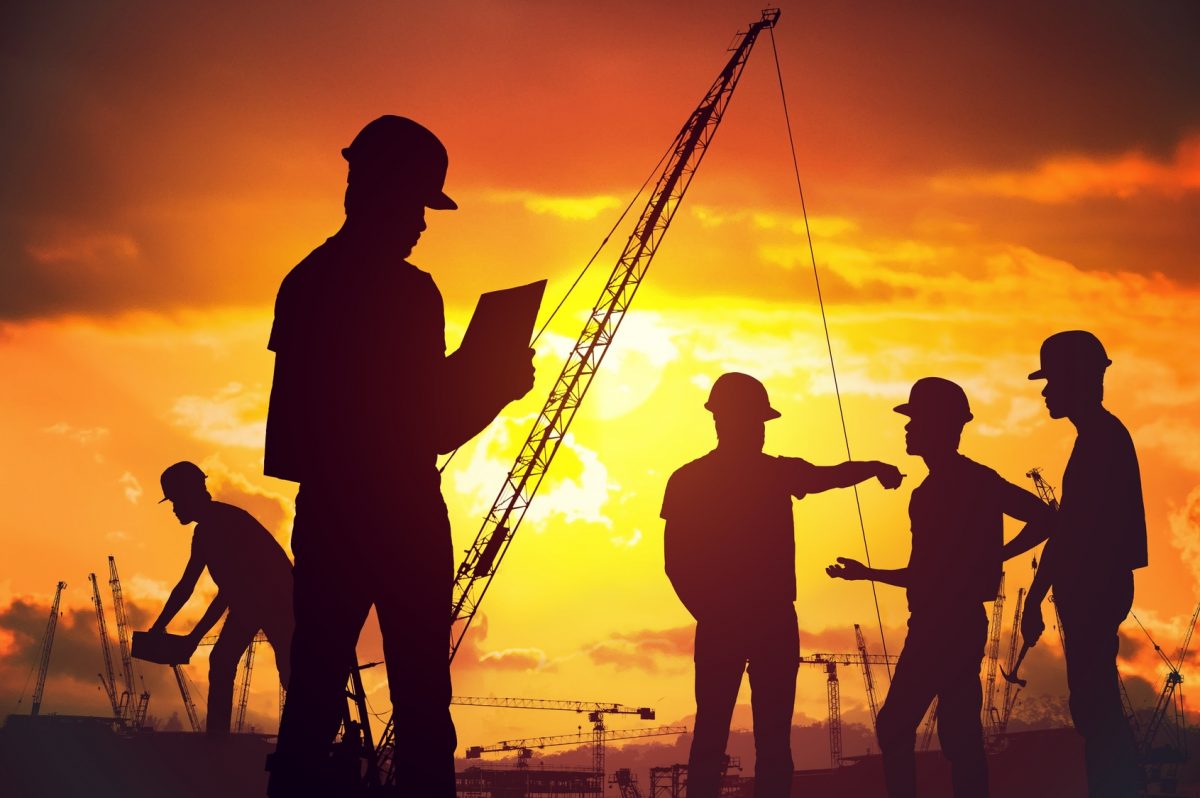 State governments have long favored giving preferential treatment to businesses in the state. North Carolina, for instance, has a general policy that favors local companies for state purchases.

Now, in a perplexing move, University of North Carolina system is exploring a similar measure. At a December meeting, the Board of Governors discussed a “buy local” resolution that would require UNC colleges to favor North Carolina venders and products for capital projects, like new building construction and renovating existing ones.

Currently, North Carolina universities solicit contractor bids for each project, then award the contract to the “lowest responsible bidder,” which means the contractor with the lowest price after considering quality, performance, and time it takes to complete a project.

But now there may be another criterion: the state where the bidder is headquartered. The resolution would require the UNC System to account for a contractor’s location when evaluating bids, which may give in-state contractors a new advantage. The resolution “declares the State’s preference for the purchase of North Carolina products and services to the extent that such a preference does not result in increased price or loss of quality.” Those standards, however, are hard to quantify, let alone implement.

The most successful firm at winning bids for the UNC system was Heartland Contracting in Indian Trail, North Carolina, which won 87 contracts, easily outpacing H.B. Wentz Associates of Raleigh, with 23 contracts, and MV Momentum of Charlotte, with 21 contracts. T.A. Loving Company and Barnhill Contracting Company of Goldsboro and Rocky Mount, respectively, won the largest contract, a whopping $95 million bid for work at East Carolina University on the student union and parking deck.

In fact, it seems odd that hardly any capital projects are awarded to out-of-state contractors. One reason why in-state contractors are preferred may be that they know how to keep costs low with their previous experience working in North Carolina.

So why bother with this resolution? So far, UNC System officials have not explained their rationale for introducing it. Repeated attempts by the Martin Center to contact them went unanswered. The resolution asserts that a buy-local rule would benefit the state and its citizens economically, but it neither describes how that would occur nor estimates how big the benefit would be. As the resolution itself notes, the state of North Carolina already has an “expressed preference for the purchase of North Carolina products and services,” so it is not clear that UNC contracts are exempt from that preference.

Donald Boudreaux, an economist at George Mason University, said he was “not aware of any other such piece of nonsense” at the university level.

Furthermore, the resolution poses some potentially severe risks.  One is that the resolution could weaken competition. Out-of-state contractors may view the policy as unfair favoritism and submit fewer bids, leading to higher costs. If a contractor needs to beat out only three competitors instead of nine, the pressure to keep costs down diminishes. And, even worse, the resolution could increase the possibility of unethical collusion. If a handful of companies dominate the process, it is easier to coordinate what work to compete—or not compete—for. One begins to wonder, when such a resolution is introduced, who stands to benefit?

And the resolution may cause other mischief. State legislatures often pass “reciprocity laws” that punish out-of-state businesses for benefiting from a local preference in their home state. So, hypothetically, if North Carolina has a local preference law that handicaps Texas firms wishing to do business in North Carolina, North Carolina companies may be penalized when bidding in Texas. If a contractor works solely in their home state, it will not affect them—but it may make expanding beyond state borders difficult.

Despite these potential drawbacks, virtually every state has so-called “preference laws” which favor in-state bids for government work of some sort. Some are minor, such as Iowa’s preference for artwork made by Iowans to be displayed in state buildings. Others, such as North Carolina’s preference for local engineering and construction firms, can apply to large contracts that exceed $10 million.

The details of these laws vary widely. Some states favor local contractors even if their bid for the contract is higher than an out-of-state rival’s, whereas other states like North Carolina will use local preference as a tie-breaker between two bids.

What seems new is a higher education governing board embracing the policy. Donald Boudreaux, an economist at George Mason University, said he was “not aware of any other such piece of nonsense” at the university level. Some states specifically include their higher education systems in preference laws, but that is done by the state legislature, not by university boards. Nor do state procurement officials usually advocate for local preference rules. The National Association of State Procurement Officials, a trade group, calls them counterproductive:

NASPO opposes local preference laws on the basis that they interfere with free trade, discourage open competition and increase the cost of government. These laws are complex, confuse vendors, and substantially increase the cost of administering a state’s procurement system. In addition, many states apply other states’ preferences laws against that state’s vendors–a reciprocal or reverse preference policy. This may harm the very in-state businesses on whose behalf a preference law may have been established.

One out-of-state contractor had no problem with the resolution, even though it may reduce his ability to get contracts from North Carolina’s state universities. “I think that the UNC resolution would be a great idea,” said Ronnie Douglas, vice president of the South Carolina-based Cayce Company. “Using NC products and suppliers, if available, keeps those dollars local.” The Cayce Company previously received a contract UNC-Pembroke. The resolution would not deter him from submitting a future bid, either.

Given the overwhelming success of in-state contractors getting contracts from the UNC system, it seems the Board of Governors has found a solution for a non-existent problem. Perhaps it is an easy win, a way to show that the board wants to support North Carolina businesses. But that would mean the board is playing politics, something they have denied in the past.

Whatever the explanation, the resolution seems to be an unnecessary regulation. North Carolina contractors are already succeeding; codifying a preference for them in law could hamstring their growth beyond the state’s borders, hurting long-term economic dynamism. What may be better in the long run, instead, is to focus on areas that actually need attention. There are plenty of real problems to address.