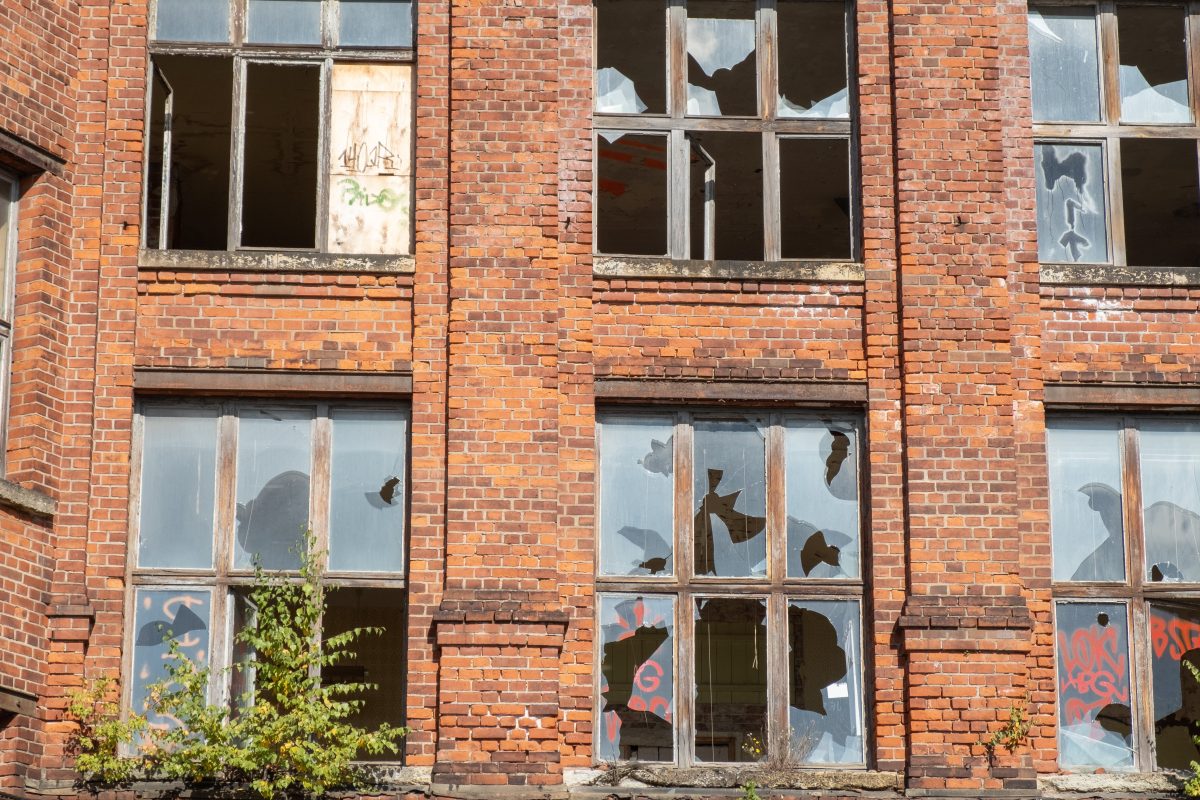 American higher education has changed drastically over the last half-century or so. It used to be that relatively few people thought postsecondary education was necessary; for those who did, college was not terribly expensive and mostly offered serious courses based on fields of knowledge. If you asked college or university presidents what the purpose of their institutions was, they’d say something like, “To help people understand the world through teaching and research.”

The authors of Don’t Go to College: A Case for Revolution lament that few of our colleges are still like that. Instead, they are intent on changing the world, and the ideas they promote are ruining society.

Those authors are Michael Robillard and Timothy Gordon. They’ve both been to college, with each holding a bachelor’s degree and three advanced degrees. Both have college teaching experience. And both have become utterly disillusioned by higher education as it now exists.

The opening sentences of the book set the tone.

The average American college hopeful would be better off drilling a hole in his head than attending a present-day university. He’d learn about as much, wouldn’t be financially crippled with student debt, and would likely avoid acquiring a variety of sexually transmitted diseases. And if a drill to the head sounds like self-harm, what do you think four to six years of safe spaces, trigger warnings, grievance studies, and neo-Marxist indoctrination amounts to, if not an expensively acquired ritual lobotomy?

Going to college (the great majority of them, anyway) is a detriment to anyone who wants a happy, successful life, the authors argue. Students learn little of value and absorb a lot of terrible ideas that leave them feeling entitled, self-righteous, and aggrieved. College grads, the authors state, are likely to delay marriage and then to have less rewarding family lives due to the financial pressures of student debt.

The college experience is now saturated with toxic ideas.Robillard and Gordon launch into their attack on college by observing that the whole experience is now saturated with toxic ideas: intersectionality (the supposedly immutable hierarchy of oppression against certain groups), Critical Race Theory (which insists that racial identity is determinative as to the course of one’s life), feminism (not that women should be equal but that they need to be “liberated” from traditional family roles), and transgenderism (the new fad that there are multiple genders and people can choose or switch among them). Students incessantly hear that the beliefs and institutions that support Western civilization are on “the wrong side of history.” Pressure to conform to the approved ideology is relentless.

But doesn’t America need more people who have college degrees? Politicians like Barack Obama and Joe Biden tell us our economy will suffer unless we get more of our citizens through college, since higher educational “attainment” means greater productivity.

Robillard and Gordon reply that the country needs more people with skills. College does remarkably little to impart useful skills. The authors admonish young people who are considering college to look instead for apprenticeship programs that will start them on productive careers without the waste of time and debt load that come with college credentials.

Far from preparing students for happy, fulfilling lives, college tends to retard maturity. The authors write, “Mass-manufactured collegians have given us a society where young graduates join the work force and run around cities and suburbs thinking like self-obsessed adolescents, yet aping many of the purposive movements of busy grown-ups who head families.” Thanks to college, a large percentage of young Americans suffer from arrested development.

How about STEM majors, though?

Robillard and Gordon point out that, at some schools, the STEM fields have been infiltrated by “woke” ideology (the Martin Center has written about its foothold in engineering) but acknowledge that, for some useful careers, there is no getting around a college STEM major. Students who are intent on such careers should do their best to learn the essentials and shut out the irrelevant ideology.

The core of our problem with higher education, the authors argue, is that most institutions proudly declare that they seek to change the world. But that’s wrong—they should instead seek to help people understand the world. The book includes a list of colleges that still adhere to the traditional view of education.

Robillard and Gordon are serious when they counsel young Americans against going to college, but they know that many will nevertheless enroll. They suggest that such students become “double agents” who will foment the revolution. “You cannot just go along and get along. You will need to give the radicals a taste of their own medicine,” they write. But how?

The key, they say, is to make yourself feared. You do that by fighting back against the misinformation that leftists spread in college classrooms. You must “turn your campus into an arms race of litigious and semi-litigious slip-and-fall theatrics, just like the Left did and continues to do so successfully. The Left is not used to having opposition on campus. They will overreact—they always do—and you should be ready to record and broadcast their overreactions.”

The idea is to goad leftist profs into saying and doing indefensible things and then get them fired for it.

If any student wants to fight such a battle, fine, but I can’t imagine it would work out as the authors envision. They give no cases where their tactics have succeeded. The campus Left is very tribal in nature, and “woke” administrators aren’t apt to discipline, much less terminate, fellow leftists who blow up when a student demands to be called “Golden Haired Thor” or points out that many “progressive” icons led deplorable lives.

What is more likely to succeed in bringing about the revolution?

The authors’ first thought is best—don’t go to college. Schools depend on a gusher of money to keep paying for profs who misinform and administrators whose only function is to stir up grievances. Seeking non-college options is doubly good: It deprives the system of money, and it creates another individual who can think for himself.

Until rather recently, a decision not to go to college raised gasps of horror, since most Americans have been led to believe that anyone who doesn’t get a college degree is destined for a life of drudgery. All “good” jobs supposedly require a college degree. But that claim is quickly crumbling as more and more employers turn to the assessment of abilities rather than using college completion as a screening device. Education researcher Bruno Manno relays the good news in his article, “Employers Are Shifting from Degree-Based to Skills-Based Hiring, and It’s About Time.”

Moreover, the educational revolution will be aided greatly by the creation of new institutions that focus on the knowledge students need, not on indoctrination—institutions such as Thales College and the University of Austin.

If you want a revolution, support some of the revolutionaries.

Finally, the “unbundling” of college is going to aid the revolution. Quite a few observers (including Paul LeBlanc, whose book Students First I reviewed here) foresee a change that will allow students to take only the courses they want and avoid the politicized stuff they don’t. That, too, will help bring down the college cabal.

The authors of Don’t Go to College are right to call for revolution, and their book will help to spur it along.