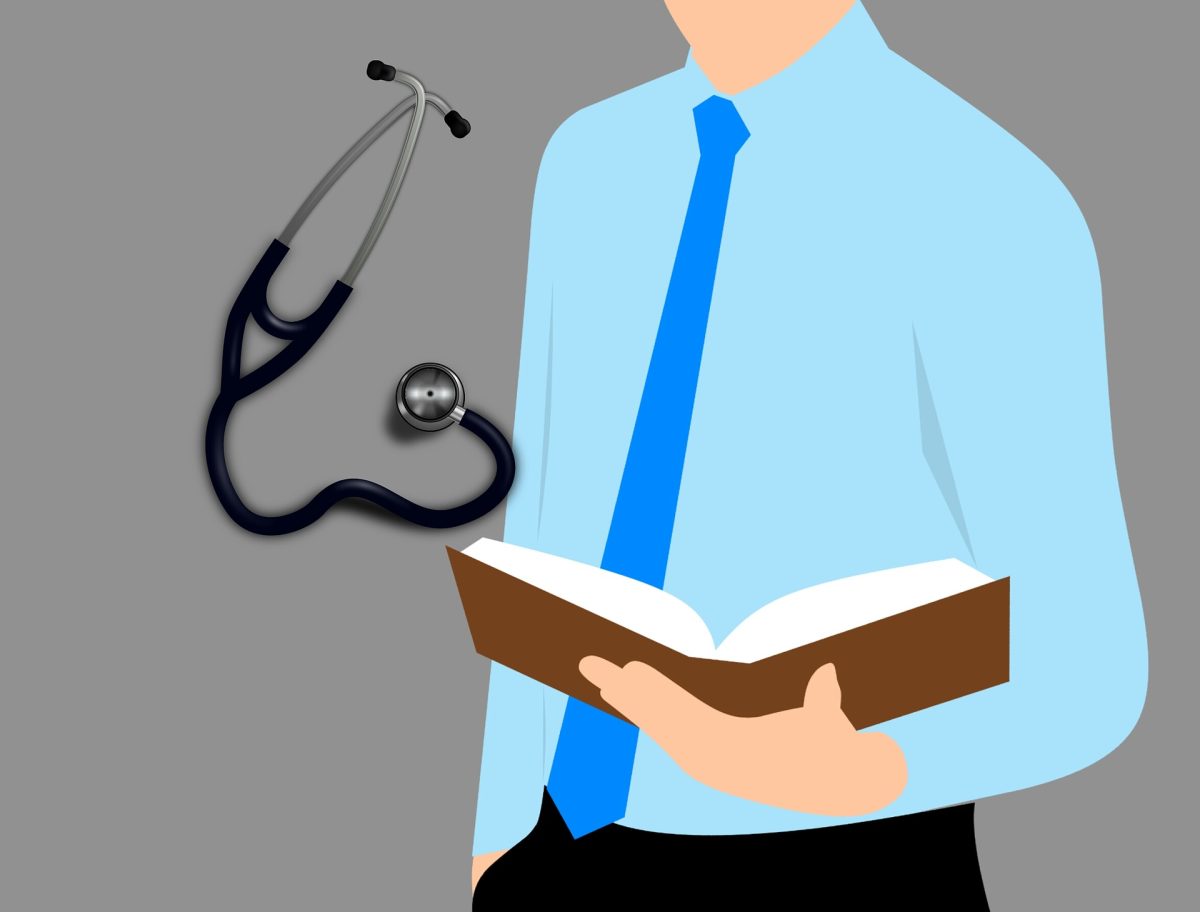 Woke medical education is expanding across the United States, which is cause for great concern. One of the last common experiences people have today is going to the doctor. When one is sick and in need of treatment, typically one would want the most intelligent and skilled doctor available.

The webinar, entitled “Hypocritical Oath: The Origins and Consequences of Woke Medical Education,” featured Dr. Sally Satel, a practicing psychiatrist, lecturer at the Yale University School of Medicine, and Senior Fellow at the American Enterprise Institute; Aaron Sibarium, associate editor at the Washington Free Beacon; and John Sailer, a research associate at the National Association of Scholars and author of numerous articles on “diversity, equity, and inclusion” (DEI) in medical education.

Satel began the talk by speaking about how woke ideology has taken over psychiatric care. She stated, “any kind of psychotherapy that takes place under such conditions, where patients are reflexively branded as oppressed and encouraged to see themselves as feeble victims, is doomed to fail.” She made the point that therapy is meant to help individuals identify the inadvertent ways in which they undermine their best interests and how they can adapt if they are unable to change. To be sure, one’s health can be affected by social factors—but not exclusively. There are other factors that impact health, despite the new social doctrine of the day.

The choices one makes on a daily basis, for example, have long-term effects on health. Satel highlighted an often ignored fact: individuals, no matter their circumstances, still have some agency when it comes to their own health. Unfortunately, the concept of individual agency has slowly withered away, replaced by the far more popular victimhood ideology. In today’s victimhood society, it is almost unthinkable to take responsibility for one’s actions and the possible negative effects they may have.

Satel also talked about the work of “White Coats for Black Lives,” a politicized organization that seeks to dismantle racism in health care. To this group, the primary role of doctors is social activism, not helping or curing patients.

The future of healthcare in the United States is in jeopardy if it continues down the path of woke ideology rather than scientific fact.

Sailer spoke next about how institutional policy has resulted in woke medical schools. He noted that UNC-Chapel Hill has twenty-four paid DEI officers, and half of these officers are in fields related to healthcare (12), and a majority of those are in the medical school (8). The university, as a result, has convened a task force to integrate social justice into the curriculum. Sailer says these kinds of policies and task forces are present on almost all medical campuses in the country.

DEI and social justice, for example, are now a part of the tenure and promotion process at many medical schools. This means that if one objects to the politically correct idea of the day, one’s job as a professor may be in jeopardy. Objective truths such as, “a man is a man, and a woman is a woman,” may now cause faculty to lose their jobs.

Sailer also spoke about the White Coats for Black Lives group and its beliefs. Its members believe in a variety of radical notions including, but not limited to: dismantling fatphobia, abolishing prisons, dismantling capitalism, and queer/trans liberation. What is remarkable is the effectiveness with which this radical group has enacted concrete policy changes, including at the University of Michigan, the University of California-Davis, the University of Minnesota, and many others.

In 2020, the UConn School of Medicine published an article, which stated, “We have to go out there and seek the truth. Part of which is accepting that if we are white, we are a big part of the problem. We are part of the reason that structural racism imprisons and oppresses people of color every day, everywhere they go, no matter what they do.” Many schools now have embraced training (started at UConn) in antiracism and defeating “white supremacy.”

Aaron Sibarium discussed the consequences of these various policy and social changes at medical schools. He pointed out that the American Medical Association (AMA) is the accrediting body of US Medical schools, which means that if schools go against its beliefs and ideology, they may risk their accreditation. Some concepts the AMA encourages all medical schools to teach are as follows: individualism and meritocracy cause harm; using race as a proxy for genetics leads to racial health inequities; and medical vulnerability is the result of socially created issues, not biology.

Sibarium stated that the association’s guidance encourages affirmative action to be increased in a variety of ways, by making various tests pass/fail and changing application requirements. He also noted that if there are fewer students in medical school who are truly qualified, there will be fewer qualified medical doctors. These doctors go out into society and are trusted by their patients—lower quality doctors means lower quality care for patients, including minorities. Importantly, Sibarium also observed: affirmative action, which results in less qualified doctors, may eventually lead to people actually racially discriminating out of fear that their doctor only received his degree as a result of the color of his skin rather than his actual intelligence and skill. Ironically, this would undermine the very purpose of affirmative action in the first place.

Undoubtedly, the future of healthcare in the United States is in jeopardy if it continues down the path of woke ideology rather than scientific fact.

The panel agreed that the only way to push the needle back and resist this pernicious ideology taking over medical schools is to use journalism to shine a light on the various woke policies and by speaking to policymakers. Healthcare is an important and vital aspect of society, and for it to be the best it can possibly be, it needs to leave woke ideology behind. “Wokeism” does not help patients: intelligence, research, and care do.

Grace Hall is a communications assistant at the James G. Martin Center for Academic Renewal and works and lives in Georgia.