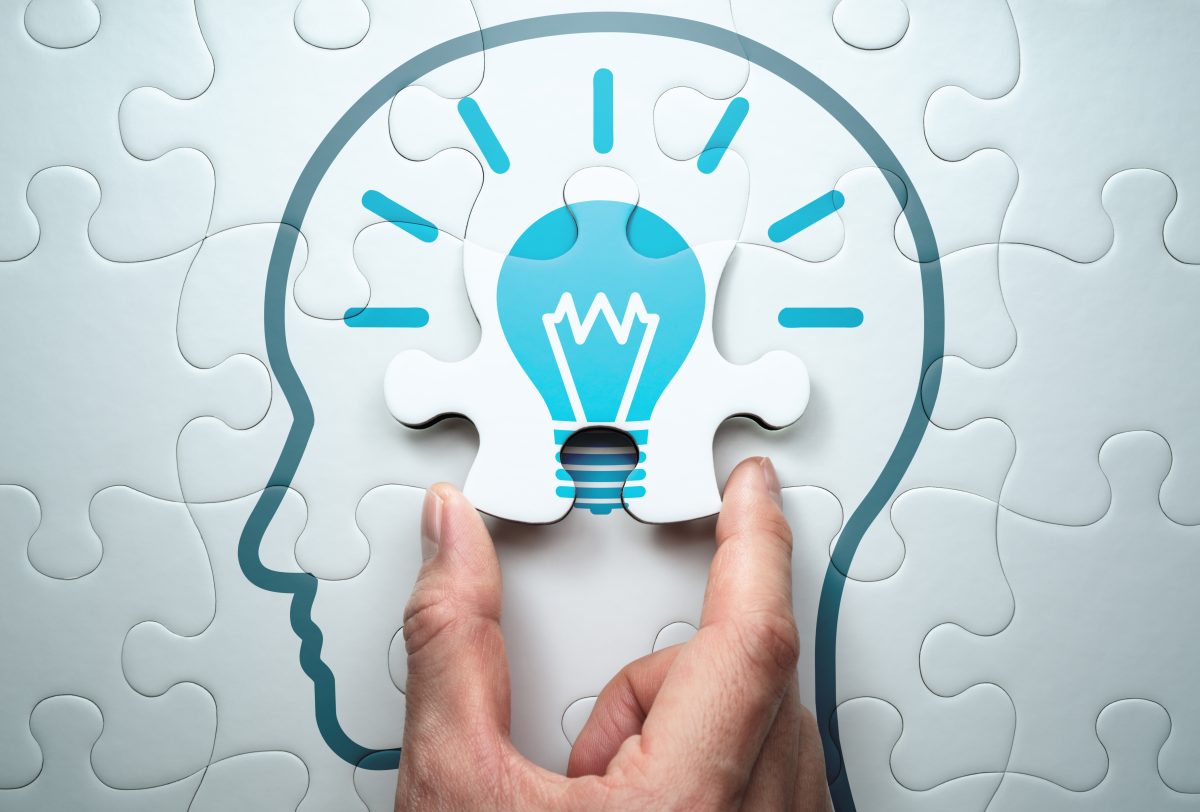 What will they learn? That is the question that the American Council of Trustees and Alumni (ACTA) has been asking America’s colleges for thirteen years in a report by the same name. ACTA is a nonprofit organization that is dedicated to holding America’s colleges and universities accountable for promoting academic excellence. Their annual report, What Will They Learn? (WWTL?), which is published in September, gathers and evaluates data on the general education programs of more than 1,000 US liberal arts colleges and universities.

ACTA’s report is unique because it attempts to evaluate what colleges are actually teaching students. Unlike other rating systems, WWTL? examines course catalogs in order to assess the quality of institutions’ core curricula.

Ultimately, the purpose of this report is to assist prospective students in their search for the “right” college by offering data for students to compare schools.

What should students look for in a college? First and foremost, they should consider whether the school offers an academically rigorous core curriculum. The quality of general education matters. It can determine whether or not students learn the foundational knowledge needed for responsible citizenship and professional success.

Unfortunately, the report’s findings reveal that a majority of America’s colleges and universities are falling short in their attempts to educate students. According to the report, “Overall, the results are troubling… On the whole, higher education has abandoned a coherent, content-rich general education curriculum… 67.1% of the schools surveyed require three or fewer of [ ] seven core subjects.”

Given this information, it is not surprising that many students (36 percent) improve very little in their critical thinking skills during their time in college.

How does ACTA conduct its assessment? The methodology is rather straightforward. ACTA gives each school a letter grade based on how well it incorporates the following core subjects into its general education program: composition, literature, intermediate-level foreign language, US government or history, economics, mathematics, and natural science.

Below are brief descriptions of these seven core subjects ACTA considers essential, and the criteria schools must meet in order to receive credit for each category:

It’s not enough if schools merely offer these courses; in order to receive credit from ACTA, an institution must require each of the above subjects in its core. For example, most schools’ general education programs will include a “history” requirement. However, students often are able to fulfill that requirement by choosing from a large list of eligible courses—many of which have to do with extremely esoteric or politicized content. Students shouldn’t be permitted to fulfill their history requirement by taking a course on the “Anthropological Perspectives on Food and Culture,” as students at UNC-Chapel Hill currently can.

Additionally, credit is not granted if SAT or ACT scores can exempt students from coursework, since “an examination of high school-level skills should not be used to fulfill collegiate requirements.” However, ACTA does consider AP, IB, and CLEP test scores to be acceptable.

Of all the institutions evaluated, 2.1 percent received an “A” rating, while 37.3 percent scored either a “D” or “F.” Some other interesting discoveries are that only 3.1 percent of US colleges require an economics course, and 18.4 percent require all students to complete a survey course in US government or history. Seventeen schools cut or weakened their literature requirement within the last year—slightly reducing the percentage of schools that require a literature course from 31.6 percent to 30.6 percent.

Included in this report were forty-nine North Carolina colleges and universities. Of those forty-nine, Gardner-Webb University was the only school to receive an “A.” Gardner-Webb University fulfilled the WWTL? requirements for composition, literature, foreign language, mathematics and science, as well as half a credit for the “US government/history” and economics categories since the school rolls those two subjects into one requirement where students can take one or the other. The remaining North Carolina schools averaged a “B” or “C” grading with twenty-two schools receiving Bs, eighteen “C”s, five “D”s, and three “F”s. Awarded the lowest scores were Mid-Atlantic Christian University, Queens University of Charlotte, and North Carolina State University.

In North Carolina, schools received no credit for the following reasons: students are allowed to fulfill a requirement with courses that are not specific to the seven subjects, some courses only require elementary-level study, and a lack of survey courses. The most common reason a school received a poor rating was because they offer—but do not require—a core course.

While the report is full of information and data, it is at times challenging to find the exact details for why schools received the grade it did. The explanations for why a school did not receive credit were sometimes given in incomplete sentences—perhaps due to a technical glitch on ACTA’s website. A handful of times, no explanation was provided.

Why does this data matter? According to ACTA, “General education makes up one-quarter to one-third of a student’s educational program at most universities.” General education courses are foundational, meaning that in order to ensure that students are prepared for the rigor of higher-level courses, a baseline of knowledge must be established. Just like how mathematical concepts build on each other—so too do most core college courses.

Some might argue that general education courses are unnecessary since students already studied most of those subjects in high school. But college is more advanced than high school. Students who wish to attend college ought to have a college-level understanding of history, science, mathematics, etc.

Furthermore, general education courses are a prime opportunity for schools to help students develop skills that can apply to future jobs, such as a general knowledge of college-level math, critical thinking, and the ability to communicate clearly.

With only thirteen percent of Americans and only 34 percent of college students feeling confident that they are prepared to succeed in the workplace, it is imperative that curriculum requirements be strengthened nationwide. This report paints a clear picture of the areas in which America’s schools have room for improvement. For North Carolina specifically, by using this report as the standard to measure against, the state has quite a bit of work to do to ensure its students are all consistently offered a rigorous and robust education.