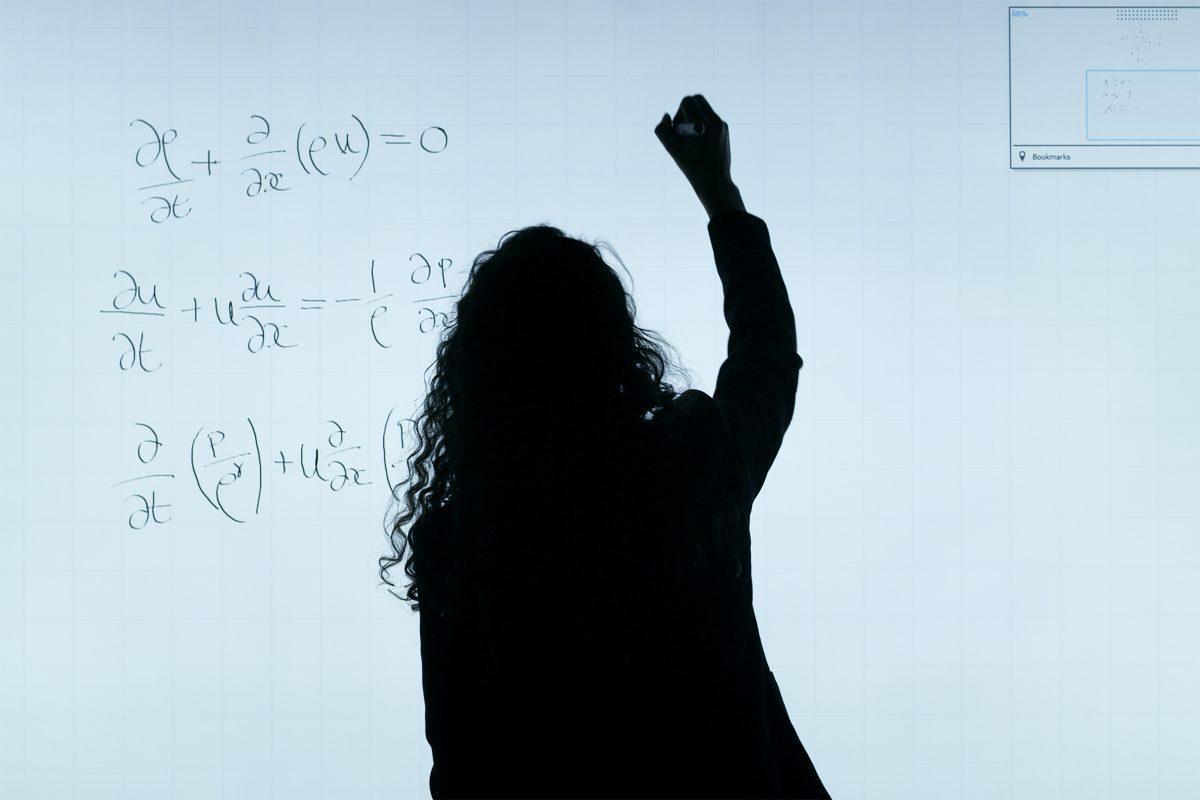 The Chronicle of Higher Education has just published the latest assault on academic standards, Jordynn Jack and Viji Sathy’s “It’s Time to Cancel the Word ‘Rigor’.” Jack teaches rhetoric and comparative literature, Sathy psychology and neuroscience; both teach at the University of North Carolina at Chapel Hill. Their article cloaks a radical ‘equity’ agenda in education-school jargon. Their current practice likely damages teaching at UNC-Chapel Hill. And their larger ambitions, if successful, will cripple American higher education. Even more serious, Jack and Sathy’s assault on rigor will remove the very ideal of excellence from our colleges.

Set aside these implications for the moment. Jack and Sathy’s argument is not convincing simply taken as a pedagogical manifesto. It blends the trivial truism, the unintended confession, the wrong-headed recommendation, and the obscured agenda.

Start with the trivial truisms: Teachers should grade fairly. The vast majority of professors do this already. Jack and Sathy repeat the obvious, and their recommendation requires no pedagogical revolution. The authors also suggest that teachers shouldn’t grade harshly because they believe that culling is an end rather than a tool. While true, Jack and Sathy discount the possibility that teachers accurately assess the utility of strict culling as a proxy for good standards. They express disapproval of a STEM instructor for saying “That instructor has too many high grades on their exams; they are obviously not being rigorous enough.” Perhaps the STEM instructor knows his business better than Jack and Sathy do.

The question ought to be about how well students perform, not what they “deserve.”

Then the unintended confession. When Jack and Sathy say that only a “privileged” portion of college students possess basic study skills (“academic literacy,” “the hidden curriculum”), they reveal the presence of vast numbers of unqualified students in America’s colleges. No ‘academically illiterate’ student should be admitted to college. Jack and Sathy’s polemic reveals that our K-12 schools fail to teach and that college admission offices fail to screen.

Next the wrongheaded recommendations: “Stop using the term ‘rigor.’ Ask your colleagues to stop using it. … Push against outdated notions of rigor personally and in the presence of others.” Here Jack and Sathy embrace the progressive obsession with censorship in hopes of denying truth. “Emphasize that students who have been admitted to your institution have already shown that they can meet high standards,” Jack and Sathy write. But many students truly shouldn’t be in college—the failures of the admissions offices should not be compounded by deliberate lying by professors. Yet, the authors argue, “If rigor is code for ‘some students deserve to be here, and some don’t,’ then it needs to go.” However, the question ought to be about how well students perform, not what they “deserve.”

Jack and Sathy seek to eliminate rigor not least by their call for professors to give clear instructions for their assignments. This is not the truism it at first appears, but rather a call to remold instruction so that every assignment contains extraordinarily detailed instructions. Jack and Sathy record the plaintive protests of professors who know the cost of this approach: “I really want my students to engage in deep analysis and thinking. How can they do that if I just tell them what they have to do? … I am not here to hand-hold them, how will they fare in the real world if I don’t ask them to do it now?” Indeed, we should not treat college students as toddlers or machines. We should expect them to be capable of taking brief instructions and using imagination, initiative, and, yes, background knowledge, to produce a sufficient piece of work. College should provide four years of experience with ever more challenging requirements for such creative excellence so that a college graduate can do the same in the workplace.

More broadly, Jack and Sathy call for professors to incorporate remedial composition-class lessons into their regular instruction—“Locate and evaluate relevant scholarship using library databases. Write a draft. Workshop a draft with peers.” Professors already resent, rightly, the collapse of standards that requires them to teach students still learning to write properly. Jack and Sathy compound the collapse of standards by replacing actual collegiate instruction with yet more remedial instruction in composition.

Jack and Sathy add further education-school nostrums, such as getting rid of grading on a curve, as well as adopting frequent low-stakes tests. Most consequentially, they push professors to adopt “group learning,” that banality the education schools have been foisting up and down the education system. Jack and Sathy announce that “Research is a team sport, and yet we continue to espouse notions of education that emphasize the individual and suggest that only certain people are worthy of becoming experts.” Their odd insistence that expertise is a question of intrinsic worth rather than acquired capacity is disturbing, and their disdain of education that ‘emphasizes the individual’ is appalling. But even on its own terms, their argument misunderstands that advanced teamwork depends precisely on the ability of each team member to engage in excellent independent work—an ability they must acquire in K-12 and higher education.

Finally, the obscured agenda. Jack and Sathy don’t explicitly say, we’re against rigor because we don’t think minorities and women can handle it. Rather they call rigor an “exclusionary concept,” use the code phrase “inclusive teaching,” and provide links to articles such as “‘Grit Is in Our DNA’: Why Teaching Grit Is Inherently Anti-Black” and “Stop Telling Women They Have Imposter Syndrome”—in an article the Chronicle tags as concerned with Equity and Diversity. Even if the authors made this argument explicitly, we may doubt whether they would address the evidence that academic rigor is sufficiently ‘inclusive’ for all races and both sexes. But this is an agenda articulated by furtive hyperlinks that dares not speak its name. Jack and Sathy’s pedagogical arguments are a stalking horse for differential standards by race and sex.

The ancient Greeks set us on the search for arête—excellence moral in its nature, and hence itself virtuous, as well as the excellence of character that made it possible for us to seek and achieve virtue. Plato established the ideal of arête within the philosophical tradition. Isocrates oriented Greek education around forming students’ character to aspire toward arête. Students ever since have aspired toward excellence and virtue—and known that it is better to fail in the effort than not to try at all. As Tennyson’s Ulysses put it, we should be, “strong in will / To strive, to seek, to find, and not to yield.”

Academic rigor prepares the student to achieve arête and thereby it also prepares the student for a proper life as a citizen and a man. We cannot have a republic, or a proper life, without virtue—and we cannot have virtue without the ambition toward excellence. A proper education trains us for the dedicated aspiration to be good. Without that education, we have ever-lowering standards of excellence and virtue for universities, for the republic, and for our individual lives.

Not to seek excellence is sloth, acedia, one of the seven deadly sins. Jack and Sathy’s call to “Stop using the term rigor” would make our universities worship sloth. They mouth the devil’s counsel.

Americans should keep these deeper issues in mind. But for now, there’s a very practical conclusion to be drawn: Jack and Sathy’s call to banish rigor will damage universities and harm students in the name of helping them. Their recommendations should be rejected in their entirety.

The Continual Creep of Social Justice into Higher Education