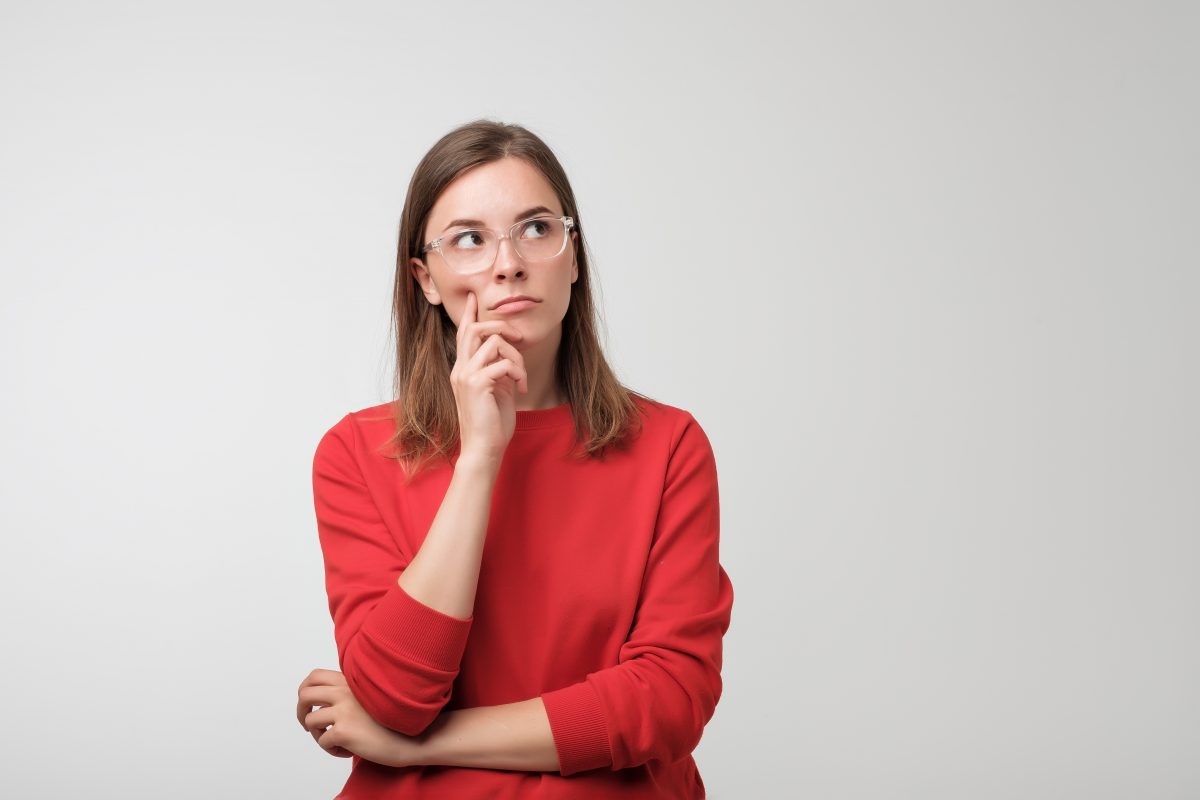 In a recent article for the Martin Center, Duke professor Mike Munger asked an important question: should “a political board composed of nonacademics…be empowered to evaluate faculty proposals on hiring and curriculum in the first place?”

He argued that, in practice, boards have already ceded that authority. For many years, shared governance, at least on the issue of hiring and tenure, has been reduced to faculty governance. Evidence of this is readily visible. During the recent controversy surrounding Nikole Hannah-Jones and the UNC Hussman School of Journalism, faculty voiced their belief in the faculty-dominance model. Deen Freelon, an associate professor in the Hussman School told the News & Observer that it’s important for faculty to “assert our independence at our school.” And Daniel Kriess, another UNC journalism professor, argued that Walter Hussman was attempting to subvert “the will of the faculty.”

Even when boards have statutory authority to review tenure applications, as they do at UNC-Chapel Hill, they usually just rubber-stamp the recommendations of administrators and faculty hiring committees.

The Problem with Faculty-Only Governance

But as Munger points out, a faculty-dominated governance structure has unintended consequences. He (citing Henry Manne) notes that faculty have very little skin in the game. “The faculty gain nothing from improvements, and they lose nothing from mistakes, since costs are being paid by the endowment, and by the diligent and selfless efforts of the trustees and the president.” (And in the case of public universities, costs are also borne by taxpayers.) Faculty governance, therefore, isn’t especially concerned about academic quality or university expenditures.

To these concerns, we might add that existing faculty are prone to select and promote new faculty who are like themselves: interested in esoteric topics (instead of teaching), living in an ideological bubble, and often divorced from the alumni, students, donors, and taxpayers who pay their salaries.

This gulf between faculty and the people they serve is a problem, especially for public institutions. UNC-Chapel Hill exists, first and foremost, to serve North Carolinians. This purpose is manifested in the institution’s cap on out-of-state students and its low tuition for in-state students. And UNC receives a large part of its revenue from North Carolina taxpayers and students.

At the same time, an important group of faculty members is left out of the decision-making process entirely. Adjunct and contingent faculty make up 23 percent of the faculty workforce at UNC-Chapel Hill, but they have no role in university governance and lack the benefits conferred by tenure.

Any stakeholder should be concerned that, in practice, only a small, unaccountable, and ideologically uniform group of faculty have the power to confer tenure—the attainment of which virtually guarantees lifelong employment to the faculty’s choice of hire.

Boards have the responsibility and the authority to address these critical issues. And in the aftermath of the Hannah-Jones controversy, the UNC Board of Governors should, at the very least, clarify its own role and the role of trustees in hiring and tenure decisions.

Boards have two strategies they could pursue to return to shared governance on tenure decisions—changing current policies to better reflect board priorities or actually exercising the statutory authority that they already have.

Several options for policy reform exist. Faculty, including those at UNC, routinely assert that such reforms are boards’ only role in hiring and tenure decisions. Boards should, they say, “stay in their lane” and “stick to policy.” But faculty may not like the results if boards choose this path.

The UNC Board of Governors could, for example, simply end tenure. Doing so would remove the insulation that separates faculty from the needs and priorities of students and citizens. SACS, the accrediting body for the Southeast region, does not mandate tenure. It requires only that, “The institution publishes and implements policies regarding the appointment, employment, and regular evaluation of faculty members, regardless of contract or tenure status.” And that the university “consistently follows its own policies and procedures.”

The UNC Board of Governors could also change the criteria for tenure or the process by which tenure is granted. (They might specify, for example, that only professors with at least five years of university teaching experience can be considered for tenure.) Adding specificity to tenure criteria would clarify the university’s priorities and leave less room for special treatment. There is precedent for this kind of reform. The Board added teaching criteria to tenure requirements in 1993.

Alternately, the Board could establish—or reestablish—meaningful shared governance on tenure and hiring decisions. That way, the faculty wouldn’t have the sole decision-making power in who the university hires. At UNC-Chapel Hill, the statutory authority already exists, laid out clearly in the university’s own documents (see page 6):

Because UNC-Chapel Hill is designated as a “special responsibility constituent institution,” the authority to award tenure is delegated from the Board of Governors to the Board of Trustees.

Trustees at UNC institutions have several further responsibilities regarding tenure, laid out in the UNC Policy Manual. Specifically, they are charged with the “adopt[ion of] policies and regulations governing academic tenure” as well as ensuring that certain criteria are part of tenure considerations: “the faculty member’s demonstrated professional competence, the faculty member’s potential for future contribution, and institutional needs and resources.”

On the last criterion, “institutional needs and resources,” trustees are uniquely qualified to make judgments. Trustees bring a wider perspective to academic decision-making. Trustees have the responsibility, as well as the means, to consider the needs of the university as a whole instead of the narrow considerations of a single department.

But in order to fulfill their responsibilities, the current practice regarding tenure decisions must change. As SACS advises, institutions should consistently follow their own policies and procedures. Going forward, trustees must give every tenure decision the same level of scrutiny, carefully considering the needs of the university as a body as well as its current capacities. Scrutiny should not be reserved—or appear to be reserved—only for celebrity or controversial cases.

The recent controversy surrounding Nikole Hannah-Jones presents a unique opportunity to examine tenure processes, practices, and criteria across the UNC System. The UNC Board of Governors should use this opportunity for meaningful reform to benefit students, North Carolina citizens, and the university as a whole.