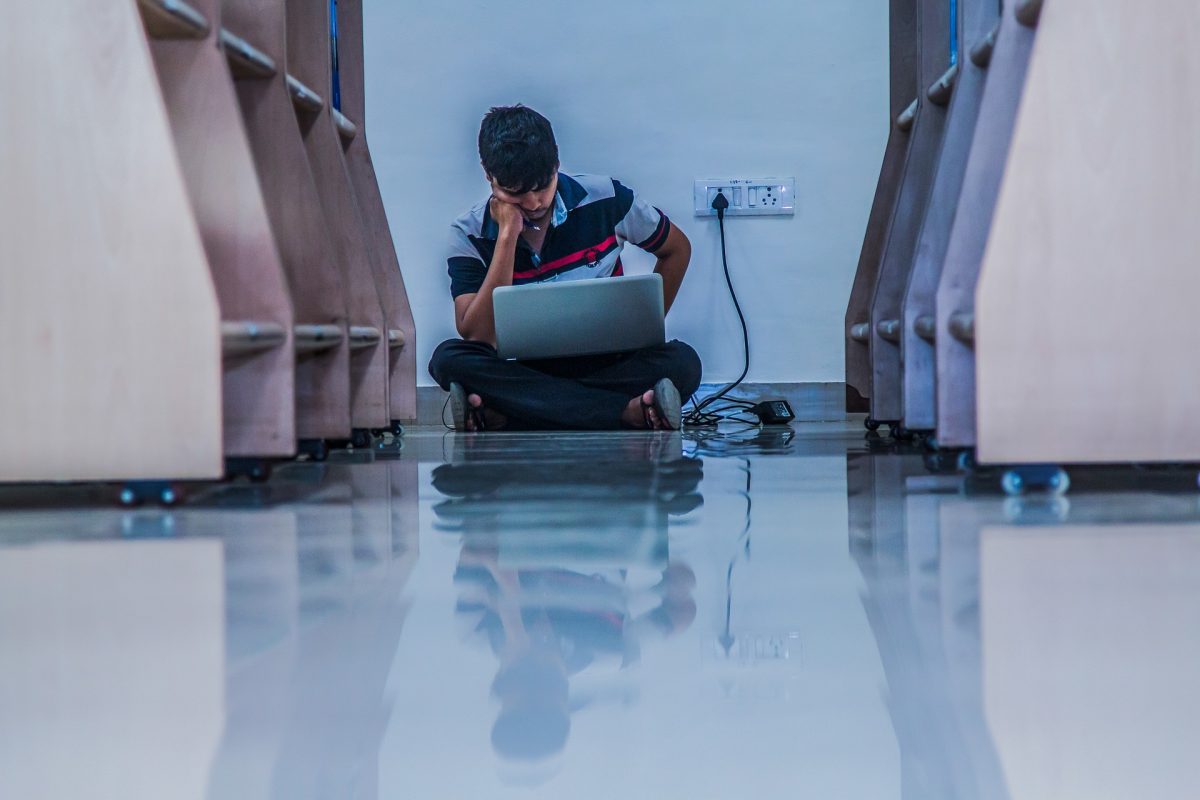 According to a recent Wall Street Journal article, this enrollment gap between men and women has been slowly widening for the past 40 years. And the pandemic increased the gap even further. Between 2019 and 2021, overall enrollment dropped by 700,000— with 78 percent fewer men.

These enrollment differences are evident in North Carolina schools.

The UNC system universities with the biggest male and female undergraduate enrollment differences are UNC-Greensboro, UNC-Wilmington, UNC-Chapel Hill, and East Carolina University. Only two of the 16 institutions had more men enrolled than women: North Carolina State University and UNC-Charlotte.

Why are men enrolling less in college? Some men say that they no longer see the value in a college degree, especially given how much it costs. And some observers suggest that there aren’t enough campus resources available for men. When the establishment of a men’s center was proposed at the University of Vermont, it was shot down. Perhaps officials didn’t see the need to allocate resources to what it deemed to be an already “privileged” group. Instead, women often have more educational and supportive resources at their disposal.

The UNC system, for example, has a program that discriminates against men. And this report highlights other examples of discrimination on the basis of sex in UNC institutions.

Men may be opting out of college because campuses have become increasingly hostile to men. It is not uncommon for men, especially white men, to be scorned and demonized by campus activists. And there have been many cases where men have been unjustly accused of rape on college campuses. Between the high costs of college and the prospect of a denigrating campus environment, perhaps men are deciding that college just isn’t worth it.