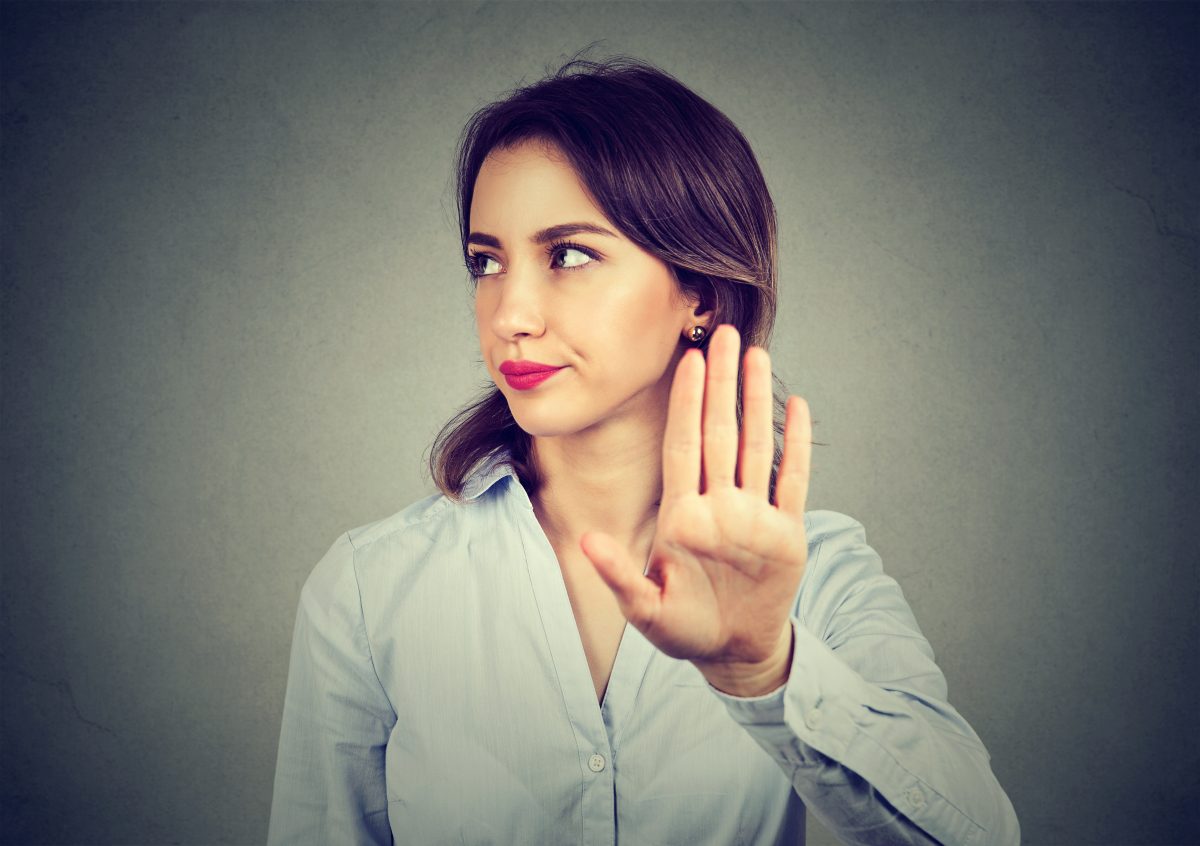 It is hard to fathom the extent to which American colleges and universities have been taken over by Critical Theory, race-based or not. One good indication is that French and Canadian leaders are warning their citizens about the dangers of importing these ideas from the U.S.

In an October speech about the dangers of further separation between ethnic groups in France, President Emmanuel Macron blamed “certain social science theories entirely imported from the United States.” The reference was so clear, it even caught the attention of The New York Times. According to the Times, the nation’s education minister announced that “There’s a battle to wage against an intellectual matrix from American universities.”

What the paper failed to mention is that the minister’s remarks were made in response to the murder of a schoolteacher.

In Canada, the premier of Quebec made similar statements in February. As reported from Montreal, Francois Legault warned of the importation of American ideas, writing in a Facebook post: “If you start self-censoring out of fear of being insulted, or if you don’t defend someone who is the victim of it, you play the radical game. I understand it might be scary, but we have to stand, stand firm.” He has instructed the minister of higher education to look into the matter further. Even the official opposition agrees.

It isn’t a partisan issue. At least in Quebec, opposing parties think that the ideas emanating from American colleges should be kept out. That’s the kind of bipartisanship we can get behind.

“Critical” studies of anything—critical race studies, critical gender studies, it doesn’t matter—begin with the conclusion and move backwards from there. And the conclusion is always the same. Whether it is race or gender, it is always “proven” that a group disfavored by the author (usually white men) is actively oppressing a group favored by the author (racial minorities, women, even professional athletes).

All you need to know is that “power” is used to oppress, and power can mean almost anything. The technique is infinitely malleable and will always arrive at the desired conclusion, namely that our society is irredeemably bad and must be transformed. (How you redeem the irredeemable is never explained.)

The result is that anyone can use “critical theory” to attack anyone else. Nicholas Christakis at Yale and Bret Weinstein at Evergreen State College in Washington state were two of the earliest examples. Both men are of the left, but they were not left enough for the new orthodoxy.

Joshua Mitchell’s brilliant book, American Awakening: Identity Politics and Other Afflictions of Our Time, lays out the theories behind this movement. According to Mitchell, identity politics divides the world between the innocent and the guilty, replacing an older idea of citizenship that distinguished between competence and incompetence.

We used to ask our neighbors to help build a barn, organize a parade, or run for office. And we would know who is good at what task, everybody being a little different. Now, even vice presidents are chosen more for their affiliations than their competencies.

Whereas competency could be learned and acquired by an individual, meaning we are each responsible for our abilities, identity politics and the “critical” theories upon which they are based ascribe innocence and guilt to whole groups. What an individual knows or what one can do is no longer the issue. Group guilt is all that matters.

Assigning guilt opens up the possibility of power moves. Black activists such as Ibram X. Kendi and Ta-Nehisi Coates, white women like Robin DiAngelo and any number of diversity officers, play the same game. How does that work?

The power play in the woke world is what I call “sympathy by proxy.” You don’t have to be aggrieved yourself. You just have to imagine that someone else might be. Like the psychological disorder Munchausen by proxy, in which someone pretends that a person under her care is suffering a terrible disease, the perpetrator is lauded for heroism, becomes the center of attention, and controls the fate of the poor unfortunates.

One of the funnier examples, if only because less important, is that of the word “Latinx.” This newly invented word is used so that Latinices (let’s get the Latin third declension right, if we have to do this) are not offended by English grammar. There is, of course, no evidence that they are. Offense is assumed.

According to Pew Research, only one in four Spanish speakers have even heard of this term and only 3 percent even use it. That 3 percent might be entirely at American universities. (Berkeley, of course, has a Latinx Research Center.) But the numbers don’t matter. The fewer people who might be offended, the more exquisite the sympathy.

And it doesn’t even matter if anyone really is offended—the point is that someone might be. Protecting people from the possibility of being offended is enough.

An incident from my own institution might serve as an example.

Sometime last summer a meme went around in response to then-candidate Biden’s claim that if you don’t vote for him, “you ain’t black.” It was “tagged,” I was informed, on the College Republican Facebook page. The picture was a still from the 1977 miniseries “Roots,” and in place of the overseer’s face was Biden’s in the scene in which he was whipping the lead character until he accepted his new name.

Someone saw it, informed Student Affairs, and it was quickly taken down. I was asked by one of the deanlets to express my outrage—at the meme, not the attack on freedom of expression.

I first wanted to know what the complainants thought was so offensive. That was a mistake. It seems asking the question was offensive, although the person on the other end of the line was incapable of answering it. Offense surpasses all understanding.

Gone are the days when universities expected rational explanations. These are the days of critical theory. Be offended. Be very offended. The more you are offended, the more power you wield.

What gets lost in all of this is that education is fundamentally offensive. To teach anything is to imply that your student doesn’t know something.

Socrates famously insisted that the only thing he knew was that he didn’t know. He came up with this line to contrast himself with everyone else he encountered. Politicians thought they knew what justice was. Artists claimed to be experts about beauty. But as he questioned them with a sincere intent to learn, he found no one knew nearly as much as they claimed. Do you think this wouldn’t happen today? Try getting a social justice warrior to explain him/her/themselves.

Athens executed Socrates for the crime of educating its citizens. He made them uncomfortable. Canceling seems much less of a punishment, but sensitivity by proxy is making education impossible here, too.

Where once students could have been inspired by the example of Socrates (as they have been for over 2,000 years), the great philosopher and others like him are being removed from the curriculum because they “do not look like the students” and might somehow offend them.

Students have not complained to me that Socrates does not look like them. He was famously ugly, so they certainly wouldn’t want to look like him. But that is the point: We must learn to be attracted to the beauty of ideas.

Sensitivity by proxy is insulting to the people supposedly protected and harmful to education. Your feelings get hurt when you learn, and so will those of other people.

What about the “success sequence:” finish school, get married, have children? Can we teach students that 97 percent of millennials who followed that particular order avoided poverty in adulthood? As many as 39 percent of the students in my class could come from fatherless homes. Sensitivity by proxy would demand I never speak of such things. As T.S. Eliot asked, “After such knowledge, what forgiveness?”

Our French-speaking friends are right to reject the claims and ambitions of the critical theorists. And we need to adopt more of a Gallic indifference to offense. Education depends on it.

Geoffrey M. Vaughan teaches political science at Assumption University. He is the editor of Leo Strauss and His Catholic Readers (CUA Press, 2018) and has published with First Things, National Review, and The Chronicle of Higher Education.

In Defense of Academic Publishing