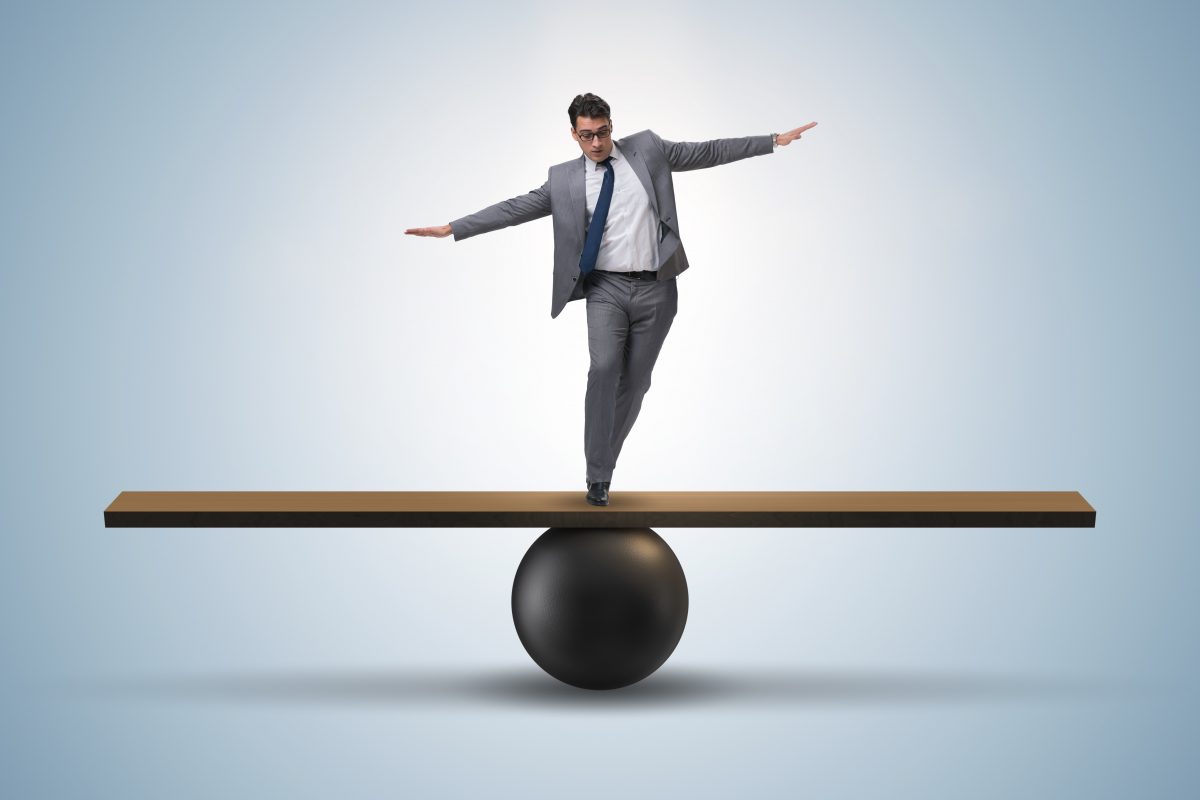 The following is adapted from an address given at a Martin Center luncheon on July 15, 2021.

Finally, I come to my main argument: Safe spaces. I want to come out in favor of safe spaces. Not everywhere, or for all purposes, but in general I think there should be a strong presumption in favor of limited and exclusive safe spaces for any group that wants to establish one.

Of course, the group would need to have the ability and legal right to use the space and exclude “others,” but often this would involve nothing more than the ability to reserve a public space that has a door that shuts.

My main claim is that “safe spaces” for students must include ideologically selected groups, just as it includes social groups such as fraternities and sororities. Freedom of association is the key to understanding academic freedom. And academic freedom, not freedom of speech, is the bedrock principle of universities and colleges.

It has become common for “my” side to decry safe spaces, sometimes because we want to mock the inability of “snowflakes” to deal with even mild dissent and sometimes for more principled “freedom of speech” reasons. The left-liberal commentator Van Jones used a combination of these two arguments, but his view is closer to the “snowflakes” critique.

I’ve got tough talk for my liberal colleagues at universities. There are two ideas about safe spaces. One is a very good idea, and one is a terrible idea. The idea of being physically safe, not being subject to violent threats and abuse, or being targeted personally for racial epithets… that’s fine.

But there’s another view, that is now ascendant, which I think is just a horrible view. And that is that I need to be “safe” ideologically. And emotionally. I just need to feel “good” all the time. And if someone, somewhere on my college campus, says something that upsets me, that is a problem for EVERYONE ELSE, including the administration.

That’s a terrible idea. I don’t want you to be safe. I want you to be strong. And there’s a difference. Nobody can pave the jungle for you. Put on some boots, and learn to deal with adversity. I’m not going to take all the weights out of the gym. That’s the whole point of the gym, to break you down and cause pain, so you can become strong. THIS (debate) IS THE GYM.

(Voices rises in indignation and disbelief) You can’t live on a campus, just because some people say stuff you don’t like? They can’t fire you, arrest you, or threaten you, AND YOU GET TO SAY STUFF BACK? And this you cannot bear (wrist)?

This is ridiculous BS, liberals. Protesters dealt with fire hoses, and dogs, and beatings. You can’t deal with a mean tweet? You are creating a kind of liberalism that, the minute it leaves the college campus, is not just useless, but obnoxious, and dangerous. I want you to be offended every day. You have to learn how to speak back with people you disagree with, without becoming offended, and never thinking you can win arguments by playing the victim.

I have elsewhere claimed that students on the Left are being denied an education, for just this reason: being insulated from disagreement means that they have only learned one-move chess openings. They don’t know how to respond to countermoves. They are rewarded for having memorized politically correct catechisms, having never actually heard arguments against, or for that matter for, their position.

One way to capture the problem might go something like this: Universities should be safe spaces for a critical discussion, but also advocacy, of safe spaces. That is, people should be able to advocate for safe spaces without being told that such views are not allowed as part of the public discourse of universities.

If a group cannot choose members, exclude members, or expel members who violate its rules, that denies freedom of association. That would be true if a department was forced to accept a faculty member guilty of research malpractice, if a club was prevented from requiring restrictions on viewpoint diversity for its members, or if a fraternity or sorority was forced to accept all applicants even if the newcomers shared none of the values of the group.

Academic freedom places restrictions on the kind of arguments, and counterarguments, and truth claims, that have standing, within a particular group. Academic groups and student groups must be allowed, and encouraged, to carve off particular subjects or activities to be considered deeply, rather than always being obliged to start over at the broadest possible level.

In fact, academic freedom must encompass both the right to constitute a narrowly focused safe space, and the right to challenge any conclusion that is part of the general orthodoxy. This is not a contradiction, but the implication of the freedom to conduct research and foster learning.

Universities are privileged organizations. With privilege comes responsibility, to use that privilege in the public trust.

Michael C. Munger is a professor of political science at Duke University and director of the Philosophy, Politics, and Economics Program.