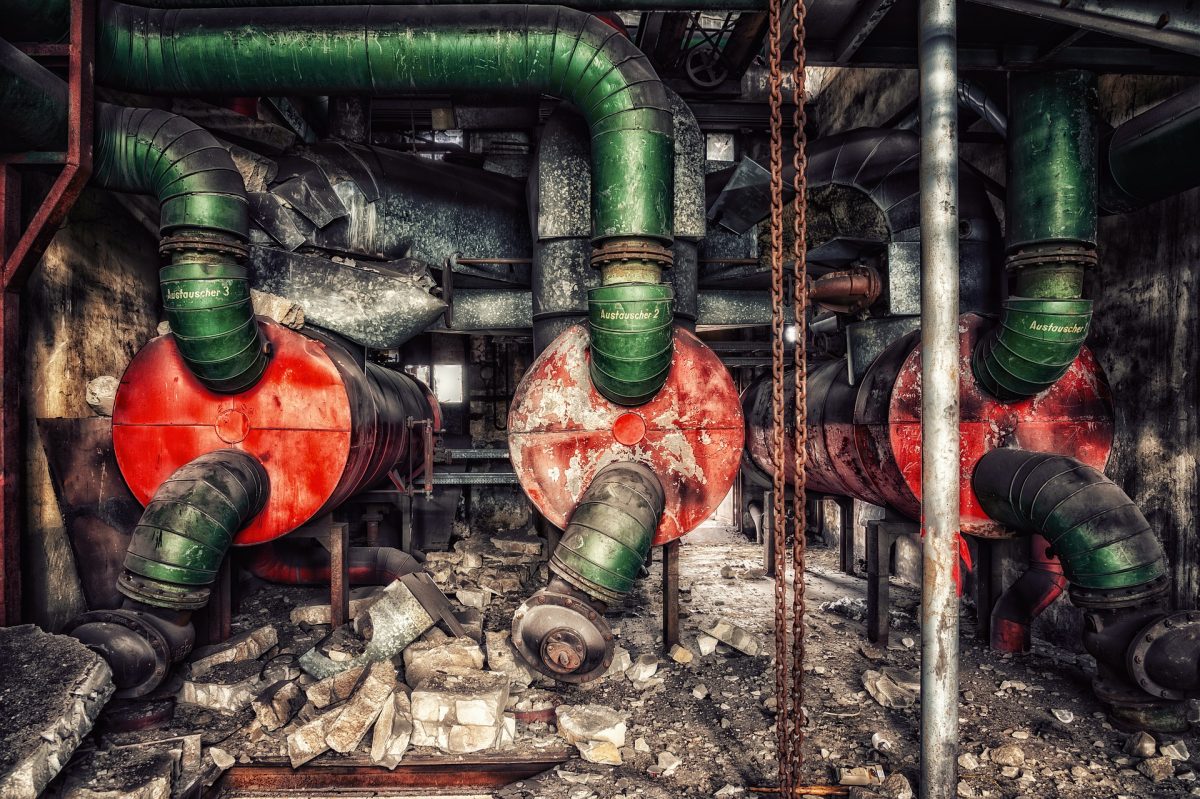 The need for change in the visual arts may offer a way to fix two of the many fundamental problems afflicting American liberal arts education in general. These are the related problems of grade inflation and providing students with degrees that may lead to a good career.

Over the last decade, the number of Americans with a bachelor’s degree or higher has increased from 31 percent to 39 percent. The problem is that college is getting easier, not that our students are getting smarter. “GPAs have been rising due to relaxed standards. These relaxed standards account for much of the increase in college graduation rates,” Jeffrey T. Denning of Brigham Young University writes in an NBER working paper on college completion rates. “We find that student characteristics, institutional resources, and institution attended explain little of the change in graduation rates.”

The increase in the number of students graduating is due to grade inflation, and the pandemic has made matters worse.

But when people say this, they usually mean that the arts can only be judged according to personal criteria, and that one person’s taste is of equal value to another’s. This egalitarian idea may be attractive, but it is based on the faulty notion that all people begin their judgment from the same starting point. They do not. As much as we might like to believe that we are all created equal, we are not equal in all things. The idea that we are all equal in artistic judgment and in artistic ability is a falsehood. Even in an ideal democracy, people are only equal in the count of their vote. They are not equal in the quality of their thought.

Obviously, grade inflation creates the false impression of high quality where there is none. Liberal arts degrees may be pretty, but can they pull the weight? A powerful modern locomotive is better at pulling massive freight cargo than a steam engine. Liberal arts degrees may make a lot of smoke, and satisfy our urge for nostalgia, but they no longer deliver the load.

It is hard to see how the credibility of liberal arts institutions will bounce back to a position of respect.

Although art colleges are particularly susceptible to grade inflation, perhaps they offer a solution to the problem that other disciplines can follow. Because of the institutionalization of grade inflation, conscientious art professors have discretely abandoned real grading as a sign of the quality of their students’ work, turning in formal rosters of A’s and B’s while quietly returning to a very old idea to prepare them for employment.

During the renaissance, there was no distinction between the disciplines practiced by an “artist.” Craftsmen worked in artisanal workshops to produce paintings, sculptures, architecture, and graphic illustrations. Workshops may have had different areas of specialty but the average workshop responded to the needs of their customers. The craftsmen who worked in these workshops trained as apprentices in their teens and learned the practices and skills that would establish them in their field. When they were ready to open their own workshops, they were expected to produce a “masterpiece” which exemplified the best of their work, as evidence that they had mastered their craft.

In the present, when visual arts employers look for new employees they no longer consider the GPA of their applicants as the most significant measure of the quality of the candidate. Now, candidates’ portfolios have become the measure of their skill, their masterpiece. In art-related jobs, applicants must show that they have mastered the fundamentals of the job by showing their work.

Are they capable of becoming a useful member of the company? A degree no longer guarantees the high quality of a graduate—but their skills are measurable and a portfolio demonstrates that they are competent.

The portfolio is the new masterpiece.

This quiet return to the masterpiece is good for business—and this too is a very old idea. Plato wrote in the second book of his Republic:

All things will be produced in superior quantity and quality, and with greater ease, when each man works at a single occupation, in accordance with his natural gifts, and at the right moment, without meddling with anything else.

Confidence walks in the company of mastery.

A huge cohort of these professors have not held a job outside academia, having gone straight from their PhD programs into assistant professorships, and they are unaware of business expectations. These teachers don’t know what they don’t know. When professors are unaware of the needs of the businesses that will hire their students, graduates of liberal arts colleges can only be woefully unprepared for life after college.

It is a sad but unsurprising fact that after teaching, the restaurants and food services industry is the third-most-common employer of visual and performing arts majors—too many students fall into this bachelor’s-to-baristas pipeline.

To solve this problem, teachers in higher education need to build robust relationships with companies that make cultural products, consulting with them to know what skills they want.

Very few undergraduates will have careers as fine artists—but Data USA’s report on graphic designers shows an estimated 4 percent job growth over the next 10 years, and the skill sets of fine artists and graphic designers overlap considerably. Are our university professors building bridges to industry? Are they helping students find work by providing them with the skills they need?

Some institutions are actively engaged in developing strong relationships with employers and doing it well. Otis College of Art and Design in Los Angeles, for example, encourages employers to hire their graduates directly out of school with a well-organized website that shares portfolios and connects students to employers for their first contact.

The fact is that liberal arts institutions are not delivering what they originally promised. Instead of prioritizing academic subjects, now American universities proudly declare their principal focus is upon social justice, egalitarianism, and fighting privilege. This is a politically motivated focus, not an educationally motivated focus. These may be virtuous goals, but teaching activism isn’t the same as providing a holistic education. These goals are neither what was promised when these institutions were founded, nor why students enrolled in the first place. A bachelor’s of arts degree is increasingly seen by the public as a certificate of completion for “the college experience,” like an extended holiday at a themed camp.

Although $9 billion was cut from the Department of Education’s budget in 2018, many liberal arts institutions are still dependent upon government subsidies. Our taxes subsidize liberal arts universities. Why are we subsidizing this broken arrangement? It’s time to make the transition into new, better systems.

Michael J. Pearce is founder and chair of The Representational Art Conference (TRAC). He is the author of Art in the Age of Emergence.

To De-Politicize Art Schools, Students Need to Fight Back