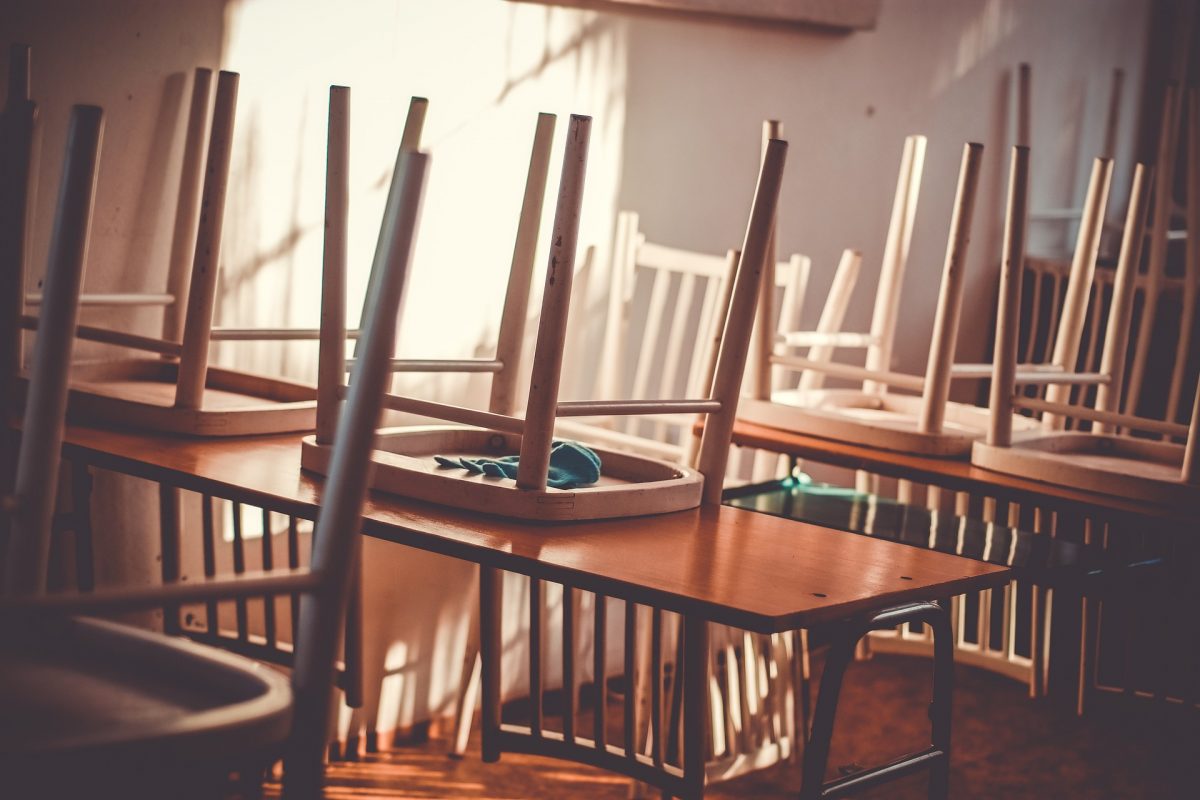 Student enrollment dipped at the beginning of the pandemic, but the numbers went from bad to worse a year later.

As Inside Higher Ed reported, spring undergraduate enrollment fell almost 6 percent compared to last year—with a 11 percent decline among community colleges. Colleges lost younger students between 18 and 20 the most: their enrollment dropped by 7.2 percent.

In contrast, graduate enrollment actually increased by 5 percent for master’s programs and almost 4 percent for doctoral programs. Younger students are holding off in greater numbers as degree-holders bet on a better future by going beyond a bachelor’s.

Aside from the obvious loss of tuition dollars (and fewer future alumni to ask for a donation), the enrollment dip is a problem for colleges because they can’t expect higher enrollments in the next few years to offset this loss.

A demographic cliff is approaching as experts project the number of high school graduates will peak in 2025 before falling until 2037. Some states and regions will fare better (such as the South and West) as others get hit harder (such as the Northeast and Midwest), but the enrollment drop thanks to the pandemic means that many colleges are having leaner years earlier than expected.

For marginal colleges already struggling, that could mean deep changes and financial crises. For others, it may force their hands to take action now rather than later to shore up their future. Colleges are getting federal help to make up for COVID-19 shortfalls, so the short term may not be so bleak as headlines predict. But 21-year-olds aren’t guaranteed to give college a try, either because they have financial and familial obligations or because they built a career without a degree.

Some colleges look toward older adult learners and persuading dropouts to complete their degrees to boost enrollment (and the institution’s financial health). While some may find success this way, many four-year and two-year schools need to prepare for disappointing student numbers in the coming years.