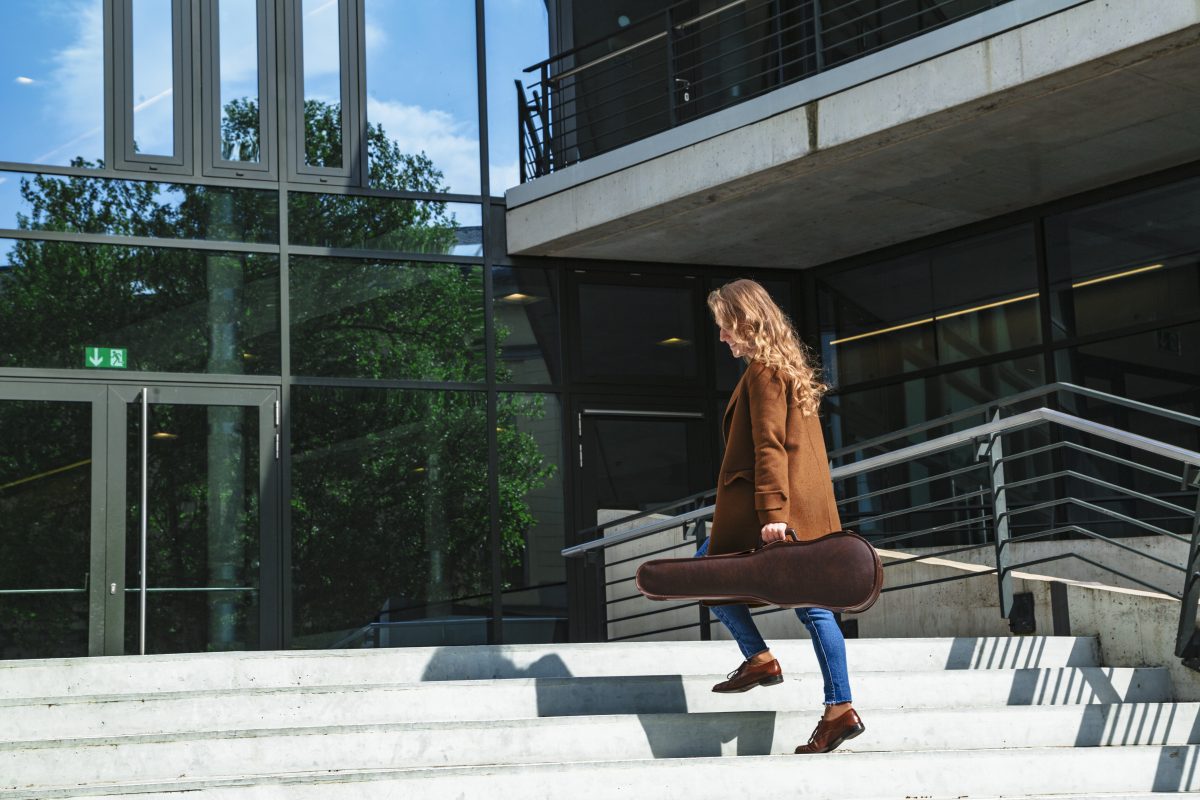 The loss of public trust in universities that has risen to front page news did not suddenly emerge in 2020. In 2018 the non-partisan Gallup organization found that, for the first time, less than half of Americans have “a lot of confidence” in higher education. Even more pointedly, Gallup reported that “No other institution has shown a larger drop in confidence over the past three years than higher education.”

The loss of civic faith in higher education has been building for a while.

American liberal arts education has lost its moorings. A 2012 article in Inside Higher Ed crystallizes the debate into one between the “crisis in the humanities and…the task of making them relevant in the 21st century.” Should college be a professional trade school preparing students for white-collar vocations such as accounting, or is its purpose a purely academic exercise?

This foundational question has immediate budgetary repercussions as universities, having avoided dealing head-on with the reality of ongoing revenue shrinkage since 2008, are now facing a moment of fiscal reckoning. The Chronicle of Higher Education has projected there is a chance that universities may “lose 25 to 50 percent of their revenue in 2021.”

For a path forward, we need to look beyond the liberal university. The Harvard Business Review reminds us that solutions are often found in models outside of a particular industry. There is indeed a living, breathing, under-the-radar example of what our universities should be doing.

It is called conservatory.

Here is how a place such as the Juilliard School of Music or any similar kind of arts institution can inform the reorganizing of the American liberal arts college. They don’t follow the standard liberal arts prototype most Americans think of when conjuring up an academic and social image of college. That’s precisely why conservatories might be one of our best resources at this sink-or-swim moment in higher education.

I went to college at a place like Juilliard, the Manhattan School of Music. I studied the development and practice of classical music during a four-year undergraduate program. At a conservatory there is a seamless weaving together of vocational training alongside a rigorous theoretical disciplinary immersion.

The college experience at a conservatory has an exceptionally well-structured academic curriculum that combines the intensive study of a literature, such as the history of music, alongside interpretation and performance by students of that canon.

Let’s start from the beginning to show how this model can offer an alternative approach to our sagging liberal arts formula.

Students enter conservatory with a major from their first day, such as the instrument in which they specialize. This doesn’t mean that if they find they love another field, perhaps music composition instead of an instrument, they cannot switch majors. But, there is a concentration from their first semester that lends meaning and direction to their work.

A conservatory freshman enters college with a laser focus. Making a commitment to a major upon entrance provides a framework that enables the student to transition from high school to college with personal meaning and a felt need to study and practice a discipline. Students have direction. The aimlessness many college undergraduates experience is not an option in conservatory.

The floundering student syndrome of the liberal arts college was noted over a decade ago. Over 50 percent of U.S. college students fail to graduate, mostly due to a lack of taking on the independent responsibility needed to finish school. Available data indicates that conservatory students do better in seeing through their commitment to achieve a bachelor’s degree. For example, at 92 percent, the New England Conservatory of Music has one of the highest student retention rates in the country.

Because the arts evolved in consecutive historical periods, such as Baroque, Classical, and Romantic epochs in music, the conservatory staggers its academic curriculum accordingly. As the course catalog at Manhattan School of Music states,

During the freshman and sophomore years…students in the classical division take a sequence of courses especially designed to unify, coordinate, integrate, and interrelate basic studies in music theory, music history, and the humanities…The unified core curriculum prepares the undergraduate student to take intense, specialized, elective courses in the junior and senior years.

There is no jumping from course to course as in a liberal arts college. Rather, students build their knowledge of their art and the cultural contexts in which it developed. By the time they graduate, conservatory alumni have at their fingertips command over both a discipline and the progress of human thought as it has matured over time. The curriculum is tightly woven so that it is clearly sequenced from semester to semester.

The conservatory program also entails the vocational aspect of praxis regarding one’s major. Students take weekly lessons in the studio of a master teacher, work with classmates in ensembles, take a music pedagogy course in how to teach, and must pass a jury every year where they play for faculty. Students play a concert program to qualify for a bachelor’s degree. When students reach their final two years of coursework, they are taking “advanced courses” that include multicultural interdisciplinary classes which combine music, art, and literature.

Fiscally, conservatories got it right. They often work out of one building. They do not have expansive administrative overhead. Students frequently work during college. Many of my classmates played in Broadway pit bands or did studio work.

There is no jumping from course to course as in a liberal arts college. Rather, students build their knowledge of their art and the cultural contexts in which it developed.

There is no crisis in the world of arts conservatories. They have a clear grasp of their mission, and so do their applicants. Job placement numbers reflect the success of this kind of educational model. Almost half of performance majors work in their discipline, while over half of music education majors also work in their major. However, only 27 percent of liberal arts graduates find employment in their major field.

What can we learn from this model?

First, students should enter college with a major. Colleges should abandon the typical two-year freshman and sophomore course buffet. Students come to their university with intellectual purpose. A declared discipline from the start mitigates early student floundering in finding academic focus.

Second, create cohesive curricula in which classes speak to each other consistently over the four-year liberal arts course load. When courses are clearly in dialogue, students understand what they are doing day in and day out in the classroom.

Colleges need not be bound by a singular academic subject. Some may choose civic engagement as their theme. Others may choose the Great Books. Regardless of emphasis, a lucid mission will detract from those who might just wonder what a college is doing with its students’ tuition payments.

Third, engage students with serious practitioner roles. In the liberal arts context, that could be through practicums with community partners in the arena of civic engagement. For example, just as conservatory students must perform chamber music in public concerts, have students make public presentations about issues of local concern to community stakeholders, thereby bringing theory to practice.

Finally, remember that the goal of higher education is to transmit the scope of one’s field. That is how we train the workforce of tomorrow, whether for an orchestra or a tech company.

If we can implement these reforms in the American liberal arts college, there is hope yet. While there is no comparative study on conservatory enrollment, they are not declining like many colleges are. One conservatory reported to me that it has only lost its international students during this unique year of COVID-19, but its domestic applications are doing fine.

At Wagner College, there is evidence this strategy works. While we have not required a major for entering students, our interdisciplinary curricular commitment to civic engagement, in terms of ongoing partnerships that take various forms (such as student research think tanks or volunteering with community organizations all under a cohesive rubric called “The Wagner Plan”) has helped us hold steady, even during the pandemic. While there are always adjustments to be made, our anchor in community work offers clarity of institutional mission and resolve in our pedagogy and purpose.

Abraham Unger, Ph.D. is Director of Urban Programs and Associate Professor of Government and Politics at Wagner College.

Why Liberal Arts Colleges Are Failing and How to Revive Them