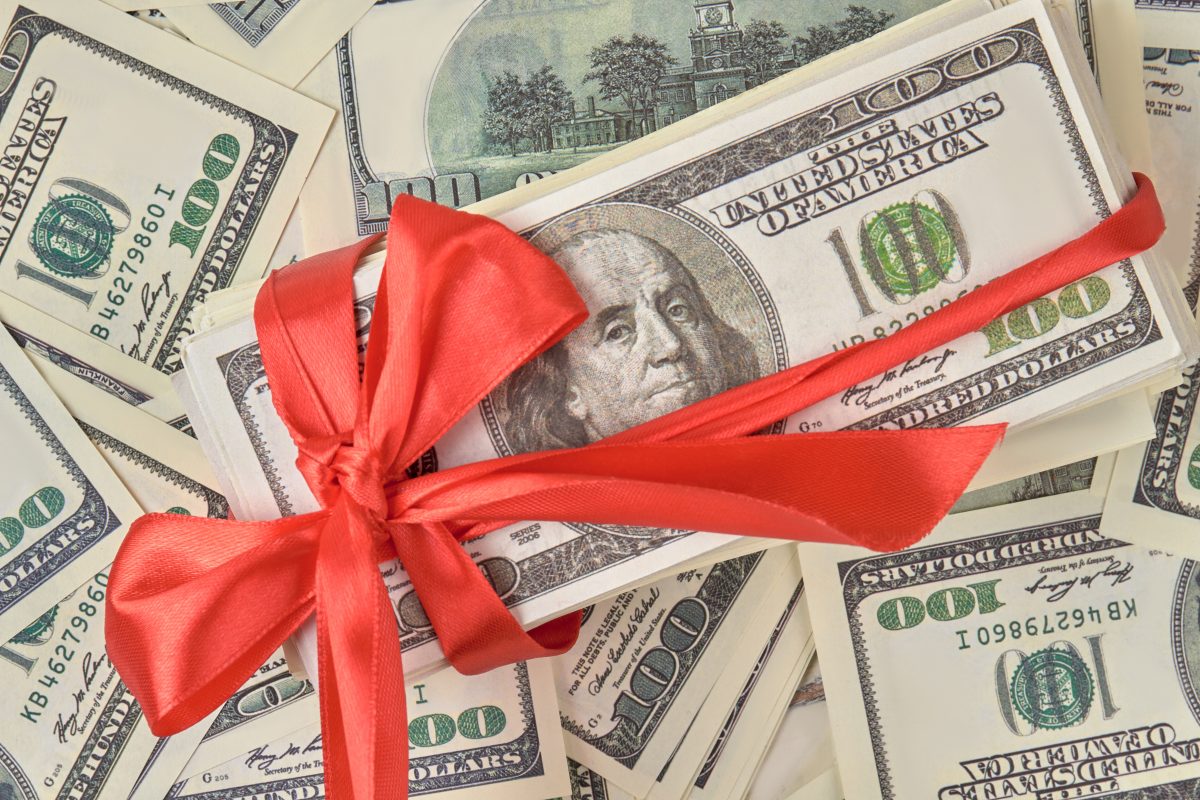 Suppose you’re a donor interested in steering a college in a more sensible direction with your grants. Many questions will arise with the restrictions you put on your aid. Can you give money to a college and have any sort of say in what professors teach—or are you restricting academic freedom with your donations? Do you have any say in who is hired with your donations—or who is fired?

Those are questions donors wishing colleges to teach courses that promote market-oriented ideas or traditional culture have to address. But what Joan Marie Johnson shows in Funding Feminism: Monied Women, Philanthropy and the Women’s Movement, 1870-1967 is that women giving money to colleges and universities in the early years of the 20th century faced exactly the same questions.

She shows that the efforts of these donors, when successful, were a triumph for donor intent. Those who insisted on tight restrictions on the use of their money got the results they wanted, while those who failed to do so were disappointed.

Johnson, who works in the provost’s office of Northwestern University, cannot resist showing her contemporary “wokeness.” She dutifully denounces the donors she covers, describing them as “affluent white women who, despite their class and race privilege, still experienced sexism.” By our standards, those donors were rich, but not particularly privileged, since married women at the time had no say in how their wealth could be spent; husbands completely controlled household finances.

All of the women Johnson writes about were either single, widowed, or, in the case of Katharine Dexter McCormick, had a husband who, for most of their marriage, was in a mental hospital suffering from schizophrenia. The gratuitous “privilege” swipe isn’t merited.

Johnson is on sounder ground when she says that these white donors cared little about Blacks. Indeed, both Indiana Fletcher Williams, founder of Sweet Briar College, and Josephine Newcomb, founder of Newcomb College, declared in their deeds of trust that their schools should only be open to white women.

Such racial restrictions were typical of the era. Paul Tulane willed that Tulane University should benefit “young white persons.” William Marsh Rice stated that Rice University should educate “white inhabitants of the City of Houston, and the State of Texas.” The Supreme Court voided these racial restrictions in wills and trusts in Evans v. Newton.

Victorian women who wanted to get a college education faced a great deal of prejudice. “The world knows next to nothing about the natural mental capacities of the female sex,” Harvard president Charles Eliot declared in 1869. Eliot firmly believed that Harvard should remain all-male, and women wanting a Harvard education had to, at first, settle for courses privately taught by off-duty Harvard professors at the “Harvard Educational Annex,” created in 1872. The “annex” was not a college and courses completed there did not count toward a college degree.

Only when a group of donors, led by Pauline Agassiz Shaw, Mary Hemenway, and Ellen Mason successfully raised $225,000 was Radcliffe created as Harvard’s coordinate college in 1893. Harvard remained all-male until the late 1960s.

Johnson says that the women who gave money to colleges on the condition they made their colleges more friendly to women were practicing “coercive philanthropy.” What they were actually doing was insisting on donor intent. There’s nothing “coercive” about wanting to see your money used as you wish. She provides case studies that show one spectacular success and one major failure among the donors whose stories she tells.

One story concerns the founding of the medical school at Johns Hopkins, which admitted women as well as men only due to the persistence of a donor.

Mary Elizabeth Garrett inherited $6 million when her parents, Rachel and John W. Garrett, died in 1883. Johns Hopkins had founded Johns Hopkins University with $7 million in 1876, but the university also wanted a medical school. It could not, however, find a donor willing to give $100,000 as part of a $500,000 capital campaign for the medical school.

Garrett, a lesbian, collaborated with her partner, M. Carey Thomas, who was a dean and later president of Bryn Mawr College. They organized the “Women’s Medical School Fund,” a national fundraising drive whose donors included First Lady Caroline Harrison. In 1890, they successfully raised $100,000 and offered it to Hopkins on the condition that the medical school admit women “under the same terms as men.”

Hopkins’ trustees accepted the gift and the conditions the donors imposed and said they would invest the money until the $500,000 fundraising drive was completed. Hopkins president Daniel Coit Gilman then frantically tried to return the money. Although he never explicitly said so, Johnson suspects that was because he wanted the medical school to only admit men.

“You do not realize Mr. Gilman’s grim determination,” Thomas wrote to Garrett, “it is with him a death struggle & money means nothing to him.”

In December 1892, Garrett made a second offer. She noted the fund given in 1890 had risen to $193,023, and said she would donate the remaining $306,977, provided the school would admit women on the same terms as men. She also proposed that a six-woman committee, including Garrett and Thomas, be appointed to be advisors to the school, tell the school about the character of women being admitted, and also be consulted on nonacademic disciplinary issues.

There’s nothing “coercive” about wanting to see your money used as you wish.

The Hopkins trustees were willing to admit women but balked at the condition that women be admitted under the same terms as men. Thomas told her partner to remain firm and not accept any conditions Hopkins imposed.

“They must think you a fool to believe you, or indeed we, can be hoodwinked,” Thomas wrote to Garrett. “Even being a woman you have the whip hand for once and can be absolutely immovable.”

In 1893, the Hopkins trustees caved and accepted Garrett’s donation unconditionally. The Johns Hopkins medical school became a national model. As I show in my book Great Philanthropic Mistakes, Abraham Flexner used the school as a model for reforming medical schools when he was a program officer at the Rockefeller Foundation in the 1920s.

By contrast, consider the donations of Olivia Sage to New York University.

Sage inherited $75 million from her husband, investment banker Russell Sage. This was more money than any donor of her era not named Carnegie or Rockefeller. She used $10 million to create the Russell Sage Foundation and dissipated the remaining $65 million on programs that did not last after her death.

She was courted by New York University chancellor Henry MacCracken, who, at some point before Russell Sage’s death in 1906, wrote him saying that “you can tell Mrs. Sage to organize here the best woman’s college in the world.”

After Russell Sage died, Olivia Sage donated $294,250 to New York University, the second-largest donation in the school’s history, to buy land. She said she hoped “some part of the property at least” be used by NYU “as a center for women working and living, for a women’s building, or other University activities in connection with women.”

MacCracken promised to hold the money until an endowment would be created for Olivia Sage College. He then left the university, and his successor promptly used the money to buy land for an engineering school. Because Olivia Sage had put no restrictions on her gift to New York University, her wishes were not honored. NYU never created the college for women that she envisioned.

Educational philanthropists should assume that college administrators will use money they donate however the administrators choose unless they draft their documents carefully and then monitor the use of every dollar.

Martin Morse Wooster is a senior fellow at the Capital Research Center and the author of How Great Philanthropists Failed and You Can Protect Your Legacy, published by the center.

Feminist College Funders and the Problem of Donor Intent

An unusual victory for donor intent at Trinity College