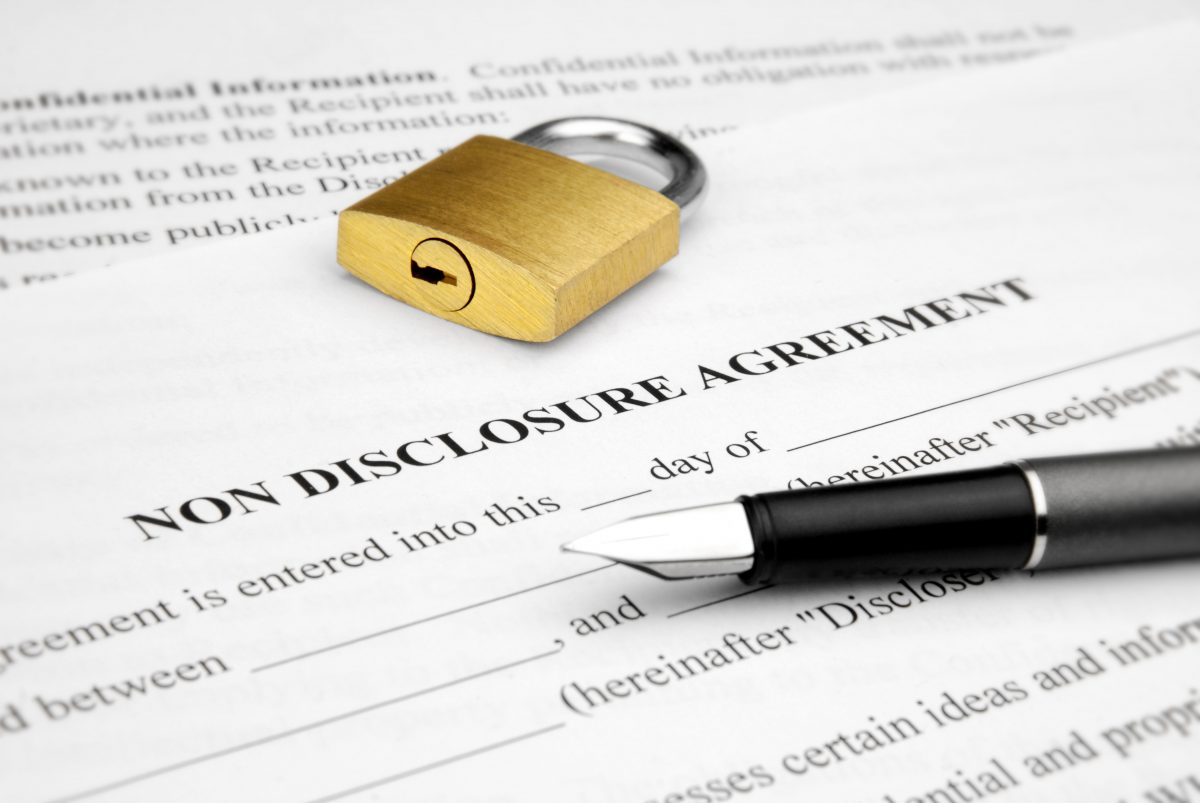 Radicals on campus do more than just “cancel” speakers. Failure by administrators to stand firm alters the atmosphere at colleges as well as, eventually, our system of government. The most profound consequences may come less from ideological zealots than from our own cowardice to oppose them.

Some colleges now respond to ideological intimidation not by defiantly defending their principles, but by devising furtive techniques to eliminate politically incorrect faculty.

Both mechanisms hide conduct that would incur professional and public condemnation. They even shift legal liability from leaders who breach agreements and ethics to terminated scholars, including possible criminal punishments.

More than academic freedom is threatened. The public judiciary is used to enforce institutional takeovers. Not only are shared governance, faculty assemblies, and oversight by governing boards compromised, but freedom of expression and even judicial integrity.

Using NDAs, universities can terminate professors without warning, cutting them off from grievance procedures and oversight bodies. Salary and benefits may then be temporarily restored only upon renouncing legal claims, waiving statutory and constitutional rights, and above all silence.

Law itself is enlisted and inverted into an instrument of extortion. Dismissed professors become legally punishable for mentioning institutions’ contractual and ethical breaches. Colleagues, students, alumni, donors—even oversight bodies—are all kept in the dark.

Like any restriction on free expression, the scope is ambiguous and broad enough to intimidate professors from defending their reputations or criticizing such practices in professional publications. So ashamed are colleges of using them, that NDAs invariably prohibit divulging their own existence.

Ironically, NDAs appear less likely to be used by liberal than conservative institutions, notably Evangelical Christian colleges, to disguise their capitulation to leftist pressure. Fearing controversy and avoiding public debate, these institutions make “routine use of non-disclosure agreements that stop current and former staff and board members from discussing sensitive matters.”

Citing a common pretext, an SBTS trustee comments, “[Professors] allegedly were being terminated for financial reasons, but if that’s the case, why silence them?”

Mandatory arbitration (MA) clauses (often disguised) similarly conceal wrongdoing. Here, too, professors are summarily dismissed, cut off from their salaries, courts, grievance procedures, oversight bodies, and, most importantly, collegial and public opinion. They can object only in secret proceedings run by lawyers who can suppress ethical issues because proceedings are closed and unrecorded, and public disclosure is punishable. Here again, unethical conduct is concealed from students, donors, alumni, senates, trustees, accreditors, and the public.

Even in non-academic contexts, MA is harshly criticized for enabling crushing settlements against individuals (who may not even be present to defend themselves) in secret, while depriving them of statutory and constitutional rights by eliminating virtually all due process protections. Perhaps defensible in commercial disputes among businesses, imposing this practice on individuals (originally prohibited) is questionable.

MA is especially “predatory” in academic settings because professors can be airbrushed out of an institution and gagged.

In academia, material settlements are trivial compared to the benefits provided by the procedure. The institution wins before the process ever begins because the secrecy protects its reputation, regardless of how many professional, legal, moral, or religious principles it transgresses.

When self-interest is at stake, high-minded pretenses about debating ideas and “critical thinking” give way to functionaries quietly stabbing scholars in the back.

Even professors who decline to claim damages for unjust dismissals cannot be certain that any public criticism will not trigger an arbitration procedure against them by the institution. In absentia, public comments could mean exorbitant damage awards and legal fees.

Arbitrators have both means and incentives to collude with administrations and twist the knife on recalcitrant faculty who go public with damaging information. Criticizing a college’s ethics, including the arbitration procedure itself, undermines both the college’s credibility and the arbitration firm’s principal selling point.

Here, too, Christian colleges have devised their own unique subterfuge, disguising arbitration with a halo of religious-therapeutic sanctimony called “Christian conciliation.”

Claiming to “conciliate” disagreements and promising less “adversarial” procedures that elevate adversaries spiritually (“change their attitudes and behavior”), the therapeutic camouflage further displaces principles of open justice. Administrations jumping onto the MA bandwagon for self-interested reasons can advertise it as moral redemption for those they plan to injure, who lose any recourse against arbitrary or punitive judgments.

The most debilitating feature of NDAs and MA is the admission of intellectual inadequacy by institutions of learning. When self-interest is at stake, high-minded pretenses about debating ideas and “critical thinking” give way to functionaries quietly stabbing scholars in the back and stopping the mouths of critics with legal threats. This behavior by university leaders confirms how our colleges have become havens for “people who don’t really belong in academia but…abuse it for their own selfish purposes.”

Stephen Baskerville, PhD, served for 30+ years in universities in the United States and Europe, reaching the rank of full professor. His publications include The New Politics of Sex: The Sexual Revolution, Civil Liberties and the Growth of Governmental Power (2017), and Not Peace But a Sword: The Political Theology of the English Revolution (1993, expanded 2018), plus peer-reviewed articles on politics, law, history, religion, and higher education.

The Ways in Which Colleges Legally Silence Troublesome Scholars