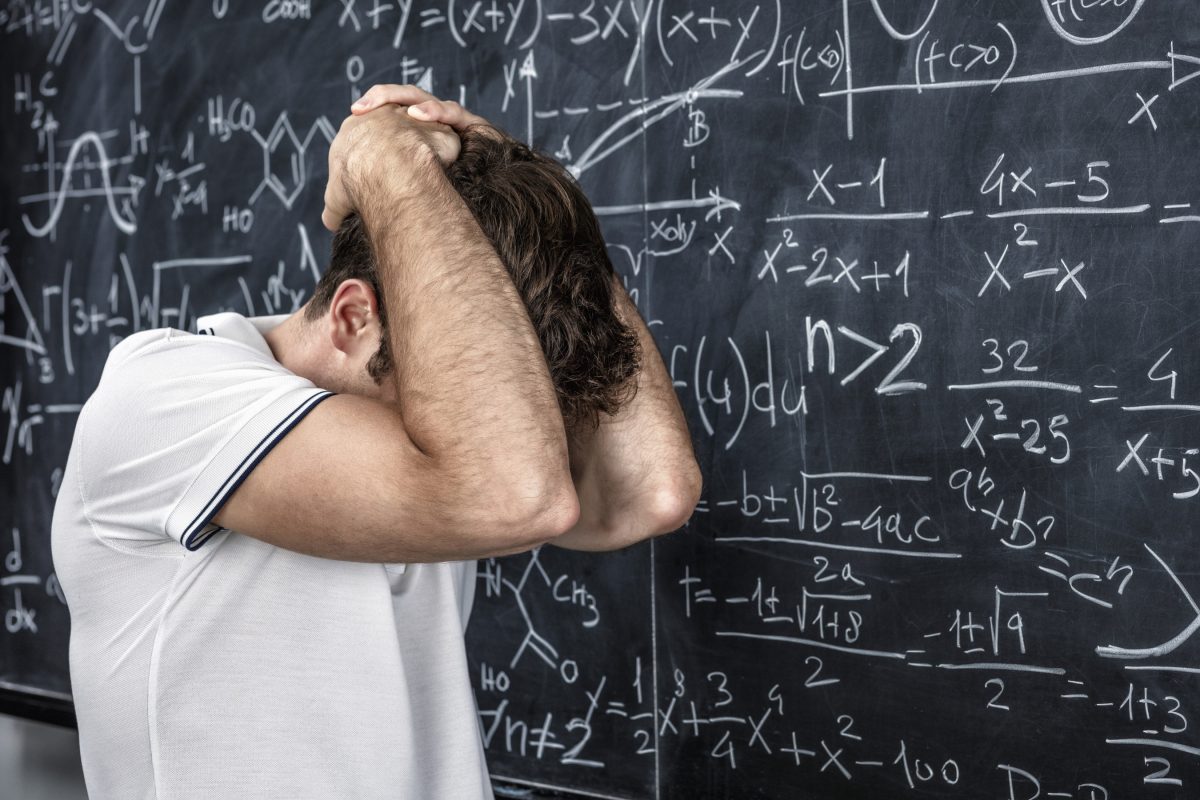 Most college professors applaud what American higher education does and want to see it expand to include even more students. One dissenter of note, however, is Harvard philosophy professor Michael Sandel. In his latest book, The Tyranny of Merit, he argues that higher education has become a big part of the problem he sees with the country—that it’s dominated by a “meritocratic elite.”

While I find Professor Sandel’s main argument in the book unpersuasive, his thoughts about higher education are worth considering.

Before going into them, let’s look at his main argument.

He writes that the U.S. has allowed its meritocratic elite, composed almost exclusively of people with degrees from prestigious colleges and universities, to reap “outsize rewards” over the last few decades. They have done so, he claims, mainly due to two phenomena, globalization and financialization, that permit a few to make huge fortunes but create economic hardship and emotional misery for a wide swath of the population.

As Sandel sees things, the “winners” don’t deserve their good fortune (because they were just lucky enough to inherit their talents) any more than the “losers” deserve their poor circumstances. The rapidly growing divide between those two groups is tearing the country apart and he wants policy changes that will, he believes, restore “solidarity” in America.

About that, I say that Sandel has made mountains out of molehills. Average, non-elitist Americans are not facing economic stagnation and are not demoralized or angry over the fact that a few people manage to earn vast amounts. His case appears to rest entirely on his own imaginings, not on encounters with actual people.

Nevertheless, he is correct in saying that our political leaders, right and left, have embraced what he calls “the rhetoric of rising.” By that, he means that they push the idea that people can get ahead in America if they just obtain the right education.

For instance, Bill Clinton repeatedly said, “What you earn depends on what you can learn.” Barack Obama made it a national goal to lead the world in the percentage of people who have college educations. Sandel correctly observes that since the presidency of George H.W. Bush, “expanding access to higher education was the overriding policy imperative.”

The problem with higher ed as a policy imperative is that it created false hopes.  More and more Americans have enrolled in colleges, but for most of them, the result has been disappointing—a lot of student loan debt, but no great improvement in earnings. We spend vastly more each year on getting young people into college than we do on the kinds of occupational training that many of them would benefit from.

Sandel is also right in saying that credentialism is “the last acceptable prejudice.” By that, he means that Americans with college degrees, especially from prestigious institutions, look down on “the uneducated.”

There certainly is a lot of that, as evidenced in our political discourse, but Sandel misses another, more significant aspect of credential prejudice: The way many employers refuse to consider job applicants unless they have college degrees.

Credential inflation, which was given a huge boost by the Supreme Court’s decision in Griggs v. Duke Power (see this Martin Center paper by Richard Vedder and Bryan O’Keefe), blocks great numbers of Americans from having a chance at jobs they could easily learn to do, merely because they lack a certain piece of paper.

Reversing the spread of credential prejudice in the job market would be a good step toward the more egalitarian country Sandel wants, but unfortunately, he never addresses it.

Nor does he see that federal financial aid is a problem. The easy availability of grants and loans for college, no matter how academically weak the student is, contributes to both the rising cost of college and the glut of graduates in the labor force, a glut that makes it expedient for employers to screen out anyone who lacks that credential. Sadly, the book has nothing to say about student aid as a contributor to the trouble we have created for those Americans who aren’t “college material.”

So, what does Sandel propose?

First, he wants our elite colleges and universities to stop practicing what he calls “affirmative action for the rich,” namely, admission preferences for legacies (i.e., students whose family members graduated from the school), athletes, and children of individuals who have or promise to donate large sums of money. That would free up quite a few places for students who have more academic aptitude and who (mostly) come from less-wealthy families.

He wants to do that because he believes that prestigious university credentials are a means by which the rich manage to stay rich, passing on their undeserved advantages to succeeding generations.

I agree with Sandel that top schools ought to do away with those preferences, but he overestimates the value of degrees from places like Harvard in ensuring that the kids will follow in their parents’ successful footsteps.

Graduating from an elite college is much less important than Sandel thinks.

Lustrous educational credentials might help them land a first job, but most employers reward workers for their productivity. Just because you went to an elite school won’t matter if you’re not doing good work. An American Enterprise Institute study released last summer found that after about 10 years in the labor market, there was not much difference in earnings between those who had graduated from elite schools and those who had gone to non-prestige schools.

Graduating from an elite college is much less important than Sandel thinks. Degrees from them can’t ensure success for the kids of rich families like those caught in the Varsity Blues scandal. Degrees aren’t destiny, a point that Frank Bruni made so well in his book Where You Go Is Not Who You’ll Be, which I reviewed here.

I think there’s a better reason for ending the preferences that Sandel finds objectionable—that the student body will be better without the admixture of intellectually weaker students who are there just because of their connections. A more academically homogeneous student body composed of those who are pretty equal in their ability and desire to learn is better than one with students who need coddling.

Sandel’s other big suggestion is that elite schools admit their students by lottery. He’d like to see Harvard and others take the many thousands of applications they receive every year, cull out students who don’t appear to have the ability to do the work (although he doesn’t say exactly on what basis that decision should be made) and then choose the incoming class by, in effect, “tossing the folders of the qualified applicants down the stairs.”

If top universities admitted randomly, they would, he writes, “restore some sanity to the high school years, and relieve, to some extent, the soul-killing, resume-stuffing, perfection-seeking experience they have become.” He also thinks this would deflate the meritocratic hubris of the students who get in.

Naturally, there would be objections and Sandel responds to four.

Would academic quality suffer? He thinks not. The elite schools can fill their classes with well-qualified students and if anything, as I argue above, academic quality would rise because they wouldn’t have all those preferred students who wouldn’t otherwise be admitted.

Ah, but what about diversity? Here, Sandel gives in to the diversity mania and says that schools could first admit the desired number of “minority” students, then choose the rest by lottery. I would argue that a pure chance system is better. “Diversity” is not, in fact, an educational benefit, and giving in to the notion that it is undermines the demonstrative value of admitting good students randomly.

What about those legacies, athletes, and children of big donors? Here again, Sandel disappoints. Rather than just saying that elite schools should do without them (and whatever money or other supposed benefits they might have brought), he suggests that they could set aside some places “to be auctioned off or sold outright.” Sorry, but if schools like Harvard don’t go “cold turkey” on admission preferences, they won’t get anywhere.

Finally, wouldn’t admission by lottery erode the prestige of the top schools? Sandel argues that this is an objection “Only if you believe that the prestige-driven ‘re-sorting’ of higher education in recent decades has improved the quality of teaching and learning.” He doesn’t think it has, and I would add that the idea that there’s something ultra-beneficial about the classes at Harvard compared with those at non-prestige schools is erroneous. The sooner Americans stop believing that elite schools are much better (and worth paying much more for) than others, the better.

Summing up, Professor Sandel has written a very provocative book.  While I disagree with much of it, he advances some ideas about higher education that ought to be debated.