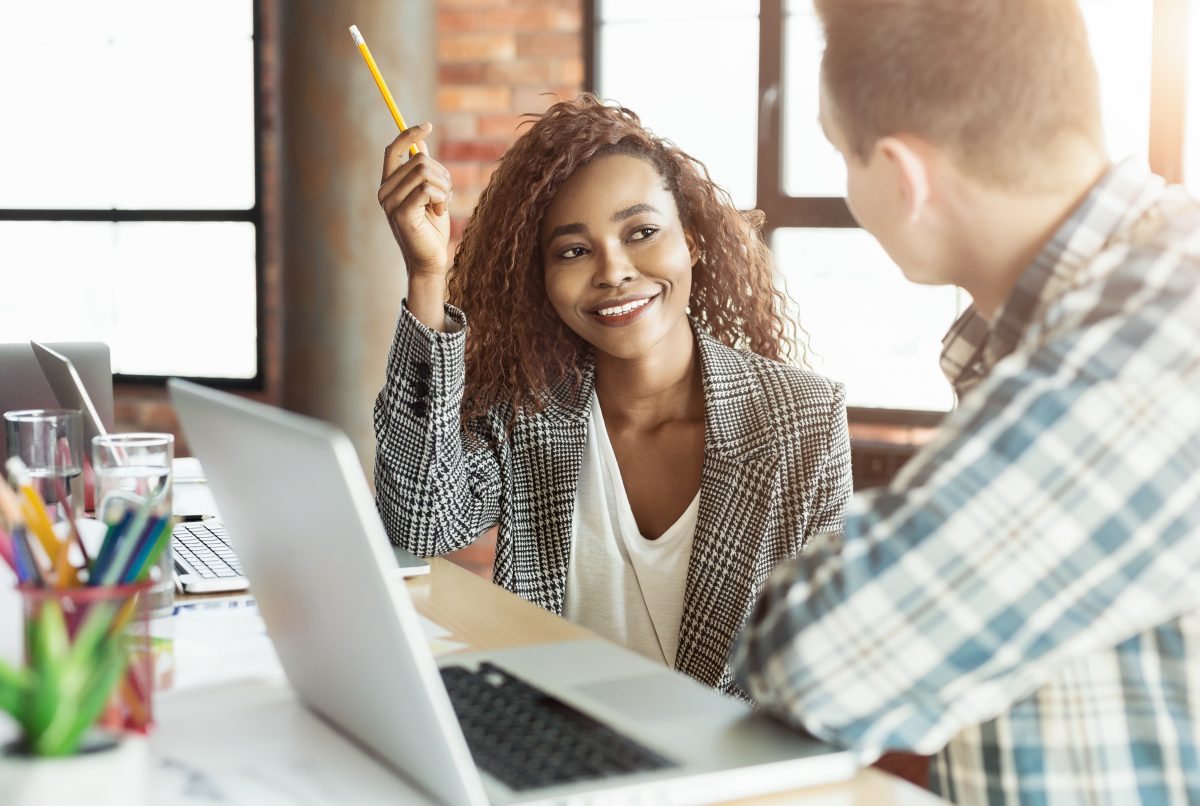 When planning their college years, students want reliable advisors who can help them pick the right major and classes. As most students are not on campus during COVID-19, high-quality early advising may determine whether they will graduate on time.

Even before the pandemic, graduation rates across higher ed outside the most prestigious schools were a concern. Only 44 percent of full-time college students earn a bachelor’s degree in four years, and only 62 percent graduate in six years. A key factor in students graduating is how active they are on campus.

Charlie Nutt, executive director of the National Academic Advising Association (NACADA), told The Hechinger Report that “research clearly shows that when a student is more engaged on campus they are more likely to remain enrolled and persist to graduation. Academic advising is the key mechanism, and on many campuses, the only mechanism, through which students have a person they’re connected with.”

Doing so remotely is even more difficult, and it’s happening at a time when advisors are stretched thin.

According to a 2011 survey conducted by NACADA and the testing company ACT, the average college had one advisor for every 367 students.“It is becoming difficult for students to find advisors who have the time to dedicate to their needs as most advisors have other responsibilities on campus,” the survey noted.

“While it has been an accepted notion that one can major in many fields and work in many fields, we also know that choosing a career first does not mean that a student is academically or even temperamentally up to being successful in that major,” Eric R. White, a former NACADA president, wrote for Inside Higher Ed. The student who faints at the sight of blood may not be a good fit for medical school; the student who likes people more than computers may be less suited for coding.

Unfortunately, colleges don’t always set high standards for student advising. Paige Barrett, a junior studying nutrition science at North Carolina State University, told the Martin Center that her experiences with advisors have set her back and, if she had better guidance, she would graduate sooner.

Her advisor was a retired professor who was not familiar with the latest requirements set by Physician Assistant (PA) schools. Barrett thought she needed one chemistry course, but her advisor said she needed two. After consulting other sources and a physician assistant, however, she learned that only one course was required, not two.

Nor was Barrett the only student who had trouble. An anonymous NC State junior studying biology told the Martin Center that her advisors said she did not need to take a microbiology lab class to get into PA school, so she took microbiology without the lab. But after the semester, a classmate clarified that she needed a lab course for PA school. If her advisors had given her accurate information, she could’ve saved time and done better.

Transfer students may be even worse off; they are in need of more help, but get less. Ansley Paris, a junior at NC State, transferred from a community college. The change to a large school was overwhelming for her and she relied on advice from her advisor. She switched her major from education to business, then enrolled in a calculus class for engineering students, as her advisor suggested. But the class was more advanced than a calculus class for business students and she struggled to pass.

Technical problems popped up, too. When she scheduled classes, the online portal didn’t update her major, so the suggested courses were wrong, and her advisor didn’t respond to her emails. When she visited the advising office for transfer students, she said staff seemed more interested in getting her out of the office than helping her.

Though bad advising can force students to spend more time and money to complete a degree, universities have been slow to fix problems. The incentives favor recruiting new students, not making student advising better.

At least some colleges have taken their advising problems seriously. Arizona State University created an eAdvisor that “helps students explore majors, understand degree requirements and track progress toward their degree.”

The program allows them to find a major that reflects their goals and interests and provides “major maps” that show required courses and how many hours they need per semester to graduate on schedule. Arizona State uses eAdvisor so that students’ academic advisors can focus on more substantive issues with them in person.

Who advises students also matters; professors, for example, can make a bigger difference when advising students than academic advisors hired only to advise, not teach. As Lynda Monick-Isenberg, a professor at the Minneapolis College of Art and Design, noted in a conversation on The Chronicle of Higher Education,

First year students who have not as yet chosen a major need faculty members who understand the curriculum and professions to listen and engage them in questions as they decide on the future direction of their professional lives. In the college where I currently teach first year students are advised by staff who are not familiar with pre-reqs for the professions. This causes issues with student retention, course sequencing, and changing majors later in their college life.

Professors have a familiarity with campus and its problems and may know what works best for students.

For some colleges, advising problems could be solved by following Arizona State’s tech lead. For others, the problem may be with who advises students, or overloading professors without incentivizing high-quality advising. It may make sense to offer better pay for professors (part-time or tenure-track) who take on advising responsibilities. Some sort of incentive may do the trick in shifting students from poor advisors to better ones, keeping both students and advisors happy.