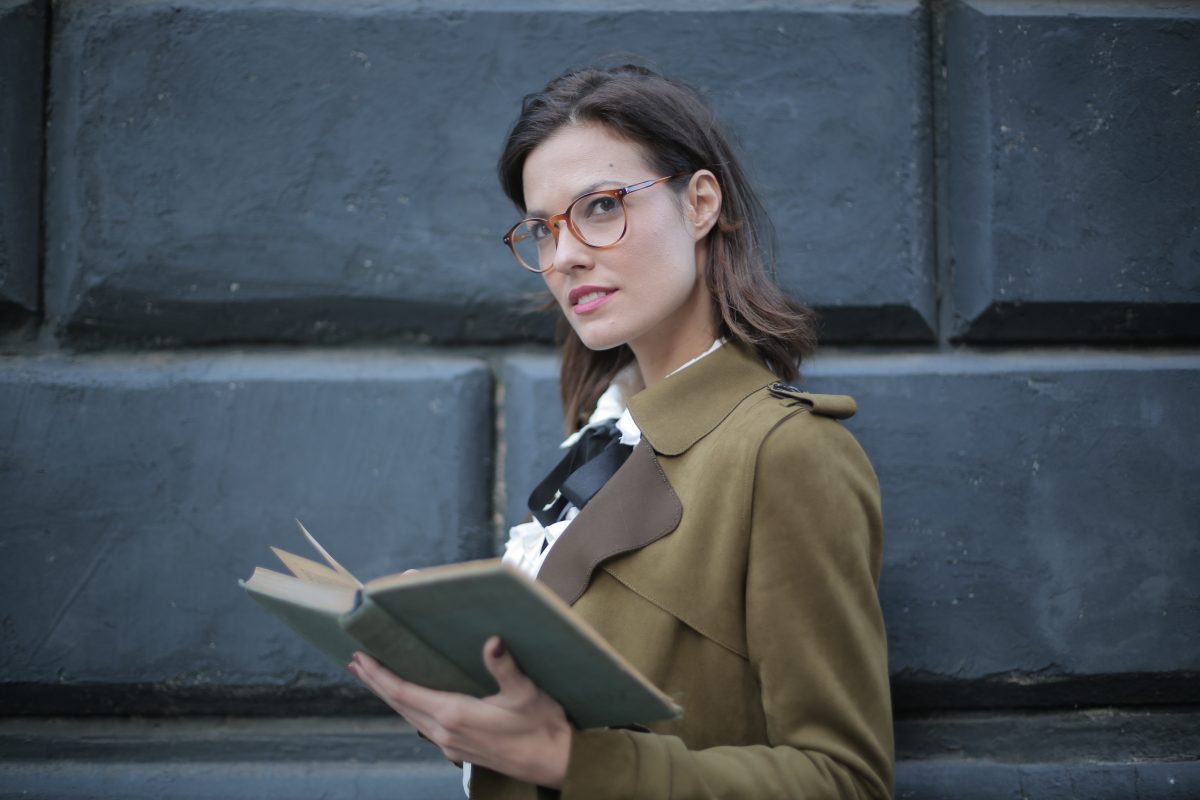 Many parents believe that they should send their children to elite private schools to guarantee their children spots in the Ivy League. As mentioned in a previous Martin Center article, college admissions begin in preschool for some.

“The counselors at these schools are on a first-name basis with admissions offices at the finest universities in the country and that can undoubtedly work to your advantage,” the higher ed journalist Dave Bergman wrote. Students with connections might get “flagged,” which could increase their chances of acceptance by as much as 60 percent.

These feeder schools are also disproportionately white. Some initiatives, such as A Better Chance Program, aim to substantially increase the number of non-white students at elite schools to prepare them for leadership positions in American society. Minority students from low-income areas come to schools in higher-income areas for a chance at a better education, but their numbers are small. It’s a national pattern, from New York and Connecticut to California.

“Educational outcomes for minority children are much more a function of their unequal access to key educational resources, including skilled teachers and quality curriculum, than they are a function of race,” Linda Darling-Hammond wrote 20 years ago for the Brookings Institution. That pattern still holds, and it’s part of the reason why educational differences by race and income persist. “Students routinely receive dramatically different learning opportunities based on their social status,” Darling-Hammond wrote.

When elite schools try to change that pattern, their attempts to find overlooked students can be ham-fisted. The Yale Alumni Magazine once released a cover that stated, “Reaching beyond the low-hanging fruit: Yale College seeks smart students from poor families. They’re out there—but hard to find.” Eleanor Barkhorn, a senior editor at The Atlantic, described the magazine cover as “cast[ing] poor students as fruit to be picked, as desirable consumer goods, rather than fully formed, intrinsically valuable human beings.” 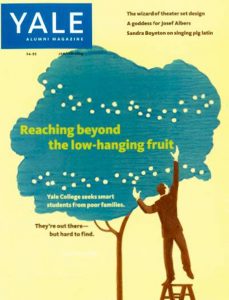 Poor students pick up on that consumerist view, too. A Vanderbilt University alumnus who was a low-income student told Barkhorn that before his first year of college, he had “never before truly felt such an extreme sense of estrangement and alienation.”

Robin J. Hayes, a Yale alumna, argued that prestigious schools like Yale fail to recognize the achievements of poor students and their bigger problem is the over-representation of wealthy students on campus, which puts blinders on its officials and leaders.

Feeder schools are a way of keeping elite education elite. Bright students who aren’t wealthy either don’t continue their education, go into public regional colleges or less-prestigious state schools, or blaze their own path. American higher education is a hodge-podge of missions and educational approaches, but for the most elite schools, the path to an acceptance letter is narrow.