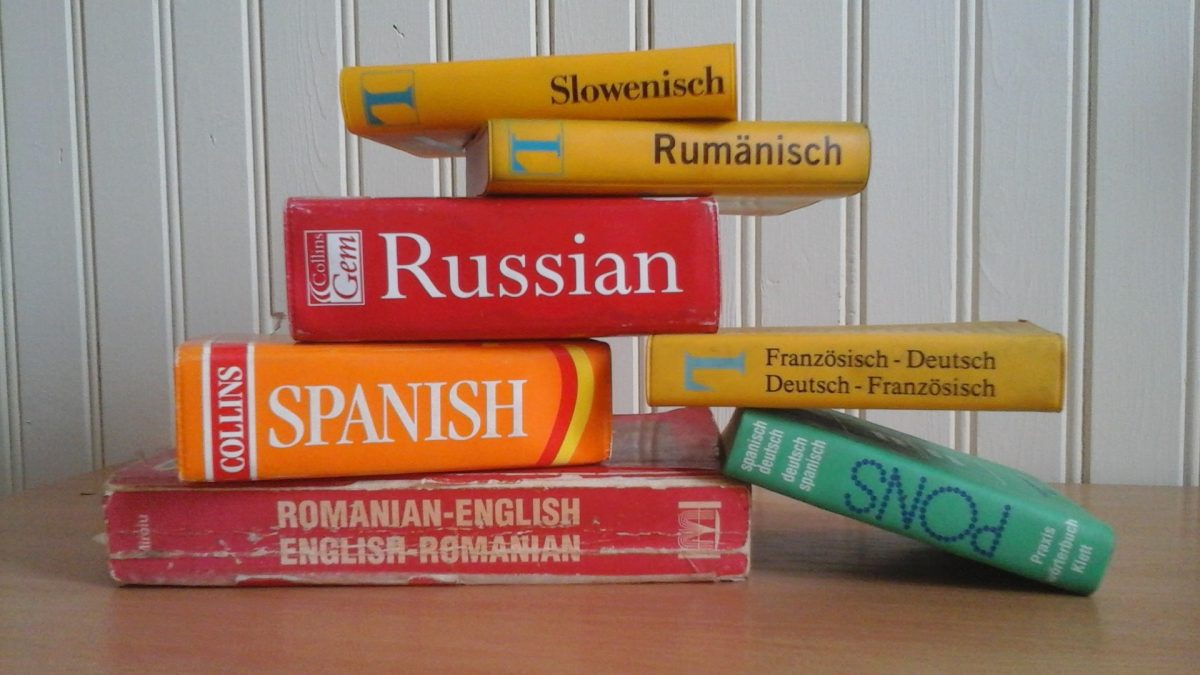 For decades, universities have required students to fulfill a foreign language requirement. However, some research has shown that two semesters of a foreign language appears to have no meaningful effect on the language proficiency of college graduates.

Putting students through language classes adds to their tuition bill, but doesn’t teach them a new skill for their careers.

Usually, majors that require foreign language courses expect students to take an exam and place in more-advanced classes. If students don’t do well on the placement exam, they can take the introductory language class but receive no credit (similar to a remedial course), or choose a new language and start in the introductory class. Then, they can take a second-level course and complete their language requirement.

If a student didn’t work hard on a foreign language in high school, the incentive is to take a new class to avoid taking extra classes for no credit. Otherwise, it could delay their graduation—it only takes one or two extra classes to delay graduation by a semester. And that is a real concern: the National Center for Education Statistics noted that only 41 percent of first-time full-time college students complete a bachelor’s degree in four years.

Foreign language requirements can’t carry all the blame for students not graduating on time, of course. But the mindset that requires them and many other boxes to be checked without asking whether they benefit students makes it harder for students to learn and graduate. If faculty or provosts won’t ask hard questions, then governing boards should.

Courses that do not count toward graduation are often “remedial courses” because colleges require them, but do not earn credits.  Those classes are supposed to prepare students for regular college courses. Ruth Gross, the department head of Foreign Languages and Literatures at NC State, explained why they don’t consider no-credit language courses to be remedial courses:

Our FL 101 courses are definitely university-level classes. I think it might be clearer if you didn’t call them “remedial” which they are not… For those students who have studied a particular language in HS and wish to continue with that language, we offer the placement test, so they may attain the proper level, progress quickly, and not have to redo material already learned. If those students do not place out and need to take 101, they do not get credit, since, at that point, they are redoing their studies.

The main motivation for foreign language requirements at most colleges, as Columbia University explains in Inside Higher Ed, is to prepare students to be “tomorrow’s conscientious and informed citizens.” The goal is to teach students about cultures and ideas beyond where they grew up.

Students aren’t getting that knowledge by learning—or failing to learn—another language, however.

Another survey of four-year college graduate students found similar results. “All of the variations in proficiency is explained by students opting for majoring or minoring in language study and/or exposure to the language in their home or community,” W. Russell Neumann’s Survata study found.

Why not require students to take a course on Indian or Brazilian history or an art survey course that covers Chinese art or Scandinavian art, for example? Universities could offer a wide range of non-American history and culture classes, and students who are serious about learning a foreign language would get smaller classrooms full of other dedicated students.

If the United States wants to increase the analytical and critical thinking of students, they should focus on introducing a foreign language to students at a much younger age. Children learn by associating words with their meanings and can become fluent in a second language more easily when they are young. But colleges and universities can’t force that change with their general education requirements.

There’s an argument to be made that students should learn about foreign cultures while in higher education, but current foreign language requirements are failing even by their own standards.

With the current foreign language requirements, students already face an uphill battle to reach proficiency. Perhaps it’s best that colleges admit the time has come for a change.