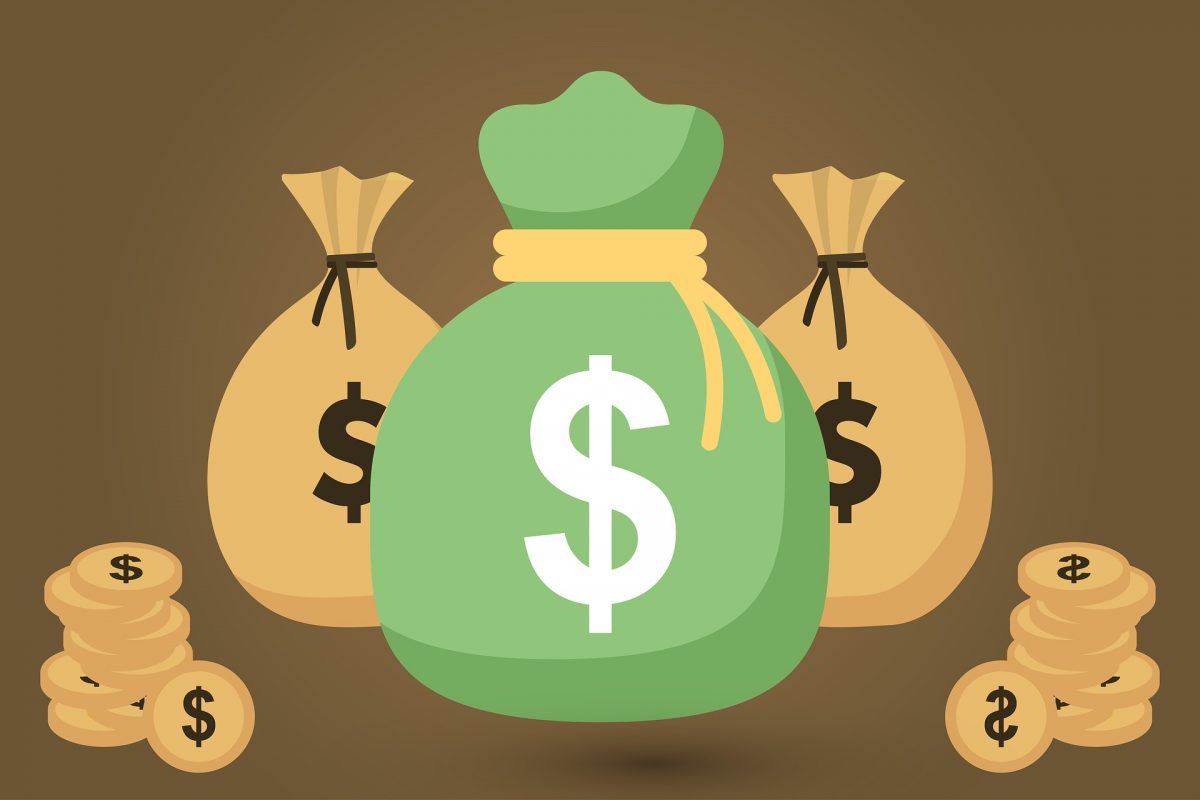 In the UNC system, the average revenue per student received from state appropriations is $12,365—a generous subsidy. Only Wyoming, Connecticut, Alaska, and DC have higher subsidies. And North Carolina’s universities educate far more students than the universities in those states and districts.

In the UNC system, per-student appropriations are highest at UNC School of the Arts, Elizabeth City State University, and UNC-Chapel Hill.

These generous taxpayer subsidies allow the UNC system to keep its tuition comparatively low, in keeping with the North Carolina Constitution. Since 1868, the Constitution has mandated that tuition at the state’s public universities be “as far as practicable . . . free of expense.” Because of that mandate, the UNC Board of Governors requires that tuition at UNC schools must remain in the bottom quartile of their peer group for in-state tuition.

The table below shows per-student revenues from appropriations in all 50 states and the District of Columbia.

(Editor’s note: Only public four-year universities that enroll full-time, first-time undergraduate students are included in the calculation. Thus, specialty medical campuses are excluded from the data.)

Did You Know? Chinese Government Influence at North Carolina Colleges