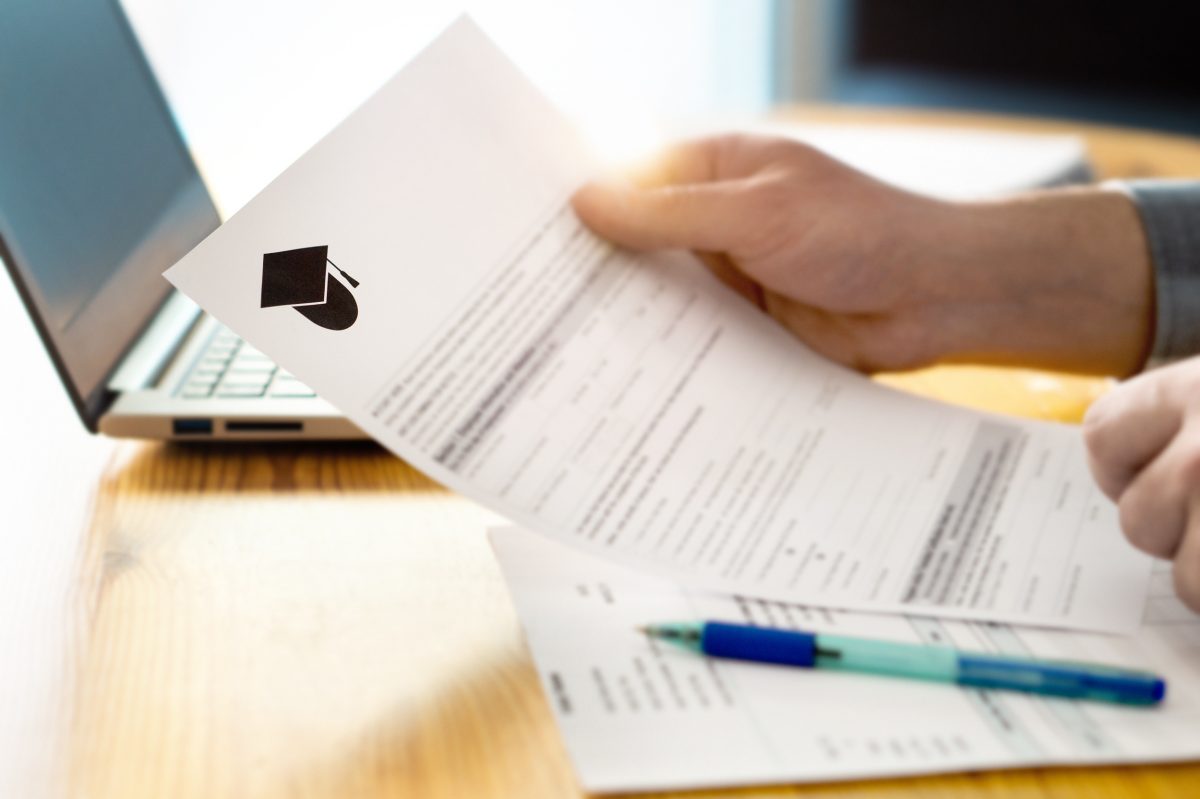 Students listened to public health advice for 2020: stay at home.

A report from the National Student Clearinghouse Research Center found that transfer students fell by 8.1 percent compared to fall 2019. That was more than three times the 2.4 percent decline in overall student enrollment. Rather than make a change in an uncertain environment, students preferred to keep doing what they already were—or take time off from getting a degree.

The only bright spot, perhaps unsurprisingly, was with online institutions: Former dropouts actually increased their numbers at primarily online colleges by 4.1 percent compared to last fall.

Community colleges are especially threatened by the changes since the pandemic. As Jennifer Causey et al note in the National Student Clearinghouse report:

A multifaceted threat to community college enrollment…presents potentially serious implications for the sector and for the students it serves. If the current trends continue, these divides will only grow, with a troubling risk that institutions will not survive, and would-be students will not manage to come back next year.

With state budgets shrinking in most states next year, higher education funding may be limited as states focus on health care and other higher-priority items.

For many would-be students, though, not enrolling or not transferring may be temporary. Some young people believe they won’t succeed in online classes and are waiting until they can return to campus. A delay is not ideal, but for some students, it’s a chance to get some work experience and save money. An NPR journalist discovered that dynamic when she interviewed young people about their plans:

Brian Williams, who decided to forgo college in Houston and is now working at Jimmy John’s, says he’s “working long hours and saving a lot of money.” He’s recently been promoted to manager, and though he’s enjoying the bigger paycheck and more responsibility, he hasn’t given up on the idea of getting his degree.

Colleges might be experiencing some pain, but with any luck, their students won’t have to.