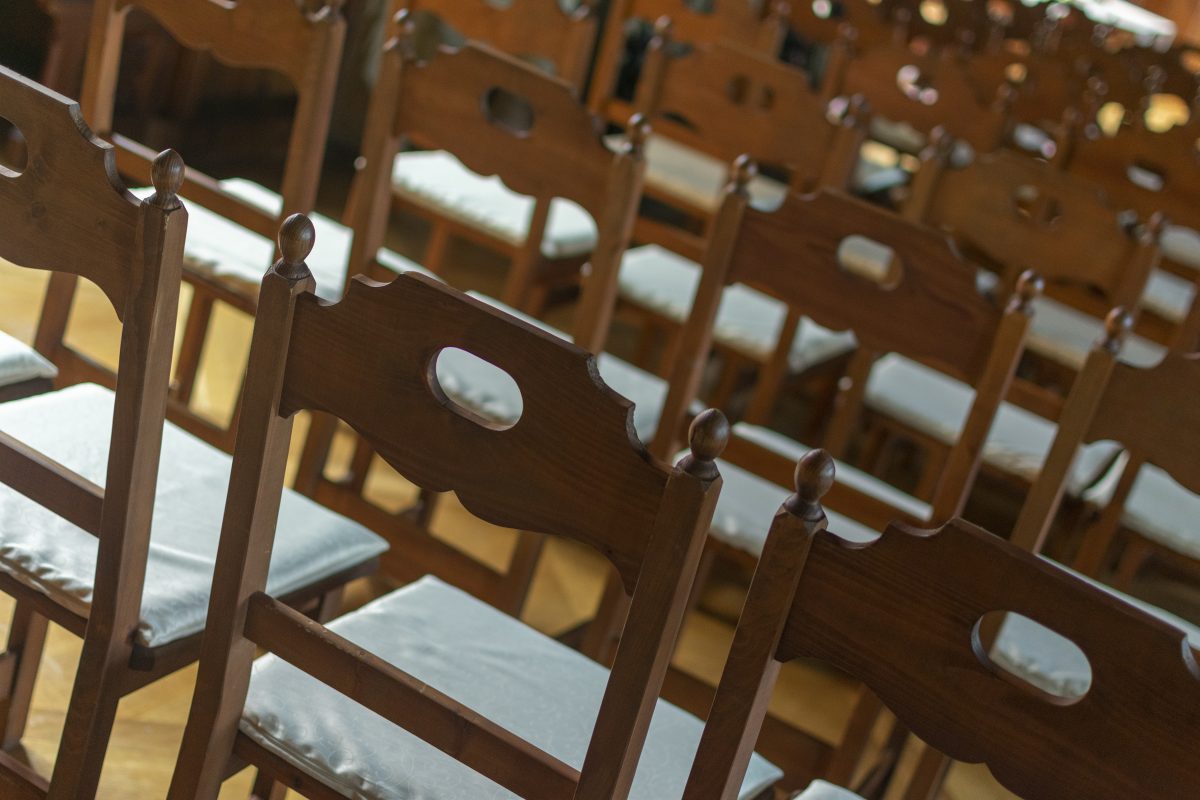 Though college leaders had the summer to plan for students to return to campus, the fall 2020 semester has arrived as a bust. After just two weeks, four University of North Carolina schools have sent students home.

The incompetence of decisionmakers and their inability to create constructive return plans has hurt the reputation of colleges. Many students wonder if reopening was a ploy to boost enrollment and tuition revenues.

The major flaw in campus reopening plans was that leaders focused on socially distanced classrooms without considering campus social life. Universities failed to consider that students who were separated for six months would ignore social distancing in favor of parties and socializing.

And the only way students could do that was by returning to campus in the first place. At NC State, leaders simply did not prepare for how students and professors behave on campus and hoped COVID-19 clusters would not break out. Even after COVID-19 clusters appeared among students, university leaders preferred to act as if they wouldn’t grow out of control.

The lack of preparation wasn’t only at UNC schools, either. The abortive campus reopenings were predictable nationwide. As an article in The Atlantic predicted in July:

Students will get infected, and universities will rebuke them for it; campuses will close, and students will be blamed for it. Relying on the self-control of young adults, rather than deploying the public-health infrastructure needed to control a disease that spreads easily among people who live, eat, study, and socialize together, is not a safe reopening strategy—and yelling at students for their dangerous behavior won’t help either.

Yet, at least one state university has prepared for how students behave on campus beyond the classroom.

The University of Illinois recognized that bringing students back would cause an initial rise in cases. Martin Burke, a chemistry professor spearheading the testing program, told the Chicago Sun-Times that “There is going to be a bump, we are going to get an increased number of cases if people move back into our Champaign-Urbana community, but we are ready for it.” They formed a university-wide plan to test students, faculty, and staff twice a week, and get test results within 24 hours.

A student at the University of Illinois shared her experience with the testing process and coronavirus precautions set up for the return of students and professors. The university has connected the labs with an app that allows entry to university buildings. Each student has their own QR code which has their test results. The test results for students, faculty, and staff must be negative in order for them to have access to university buildings as they scan their phones for entry. Adding those extra steps can help enforce compliance, even when someone might want to bend the rules. Though the changes will require more spending, so far, they’ve kept in-person classes operating.

Comparing the University of Illinois with NC State, it is disappointing to see the lack of effort in North Carolina. Yet, even at Illinois, cases have spiked and the school ordered a two-week lockdown. There may not be one major university that brought students back to campus that will make it through fall semester without canceling in-person classes.

At NC State, even when students are possibly exposed to coronavirus, getting tested is difficult. When one of my close friends tested positive for COVID-19, I thought I should be tested. I called student health to schedule an appointment and was told I could come in, but they would not guarantee that they would test me. My five roommates were told the same thing. We feel uneasy and distrustful of university leaders and their COVID-19 plans.

Refusing to test students is more than a campus issue. It’s a public safety concern. The lucky students who can get tested by the university are discouraged from telling other students that they got tested at the student health center, NC State senior Maria Hodge told the Martin Center. The coronavirus issue is not going away, even if NC State administrators want to ignore it. More action must be taken and transparency is needed. Other colleges could be a model.

Refusing to test students is more than a campus issue. It’s a public safety concern.

The Chicago Sun-Times stressed the importance of testing, stating that it “allows campuses to map the infection landscape, identifying the numerous asymptomatic students who can foment community transmission on campus and into the local community.”

North Carolina A&T, the nation’s largest HBCU, has prioritized reopening schools as chancellor Harold L. Martin worked over the summer to ensure a safe return. Classes at NC A&T started on August 19 using a hybrid model. Only about 70 percent of students returned to campus using a combination of in-person classes and virtual. In-person instruction would include classrooms built with plexiglass for extra protection between professors and students.

Appalachian State University is also prioritizing testing for their students. They have a weekly progress report which provides the latest information and “operational updates related to the fall 2020 semester and beyond.” The university offers on-going testing for students, faculty, and staff. They can even be tested, regardless of their ability to pay, using AppHealthCare. Although ASU has taken measures to ensure safety, 16 new student cases were reported on September 1, the largest increase in cases since students returned to campus. If cases continue to climb, they also may have to go remote and send students home.

Universities should be educating their students while providing them with a constructive and safe environment. The moderate success of the University of Illinois shows that it’s possible; unfortunately, many universities have shown that they are more concerned about watching their spending than fulfilling their public duties for health and education. The safest approach to fall semester may have been to announce—early—that students would not be welcomed back to campus.