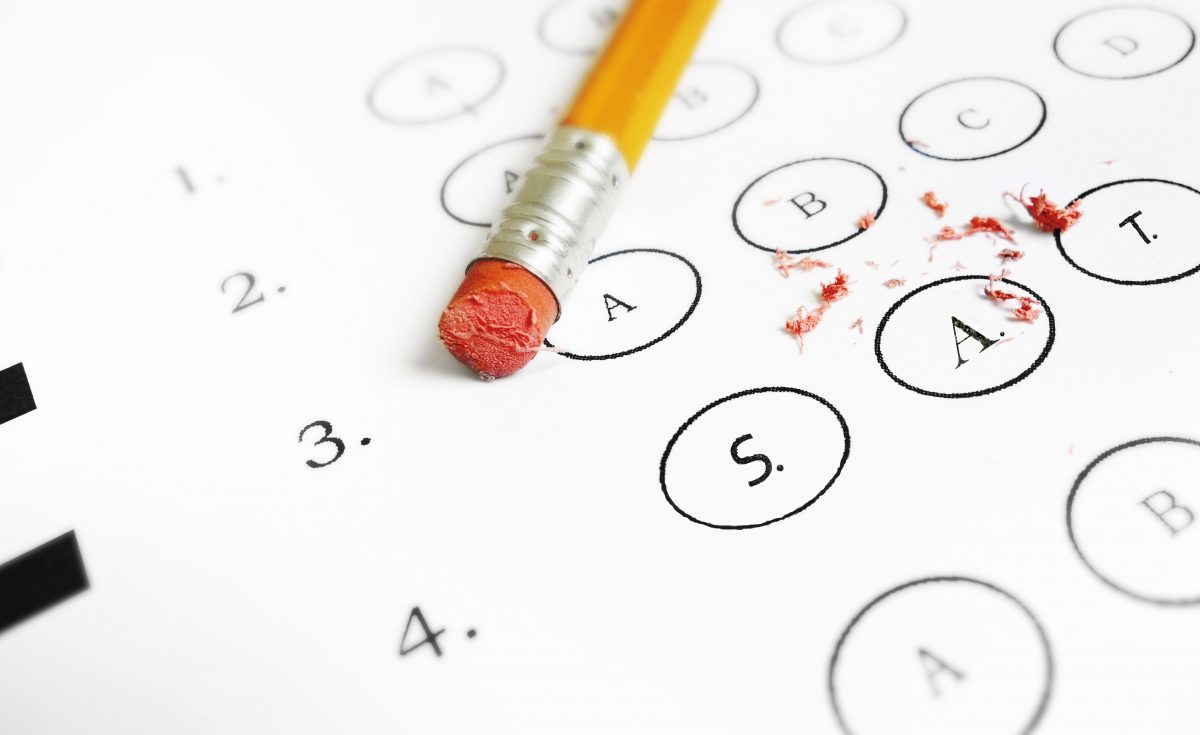 On July 23, the University of North Carolina Board of Governors voted to temporarily waive the SAT or ACT requirement for college applicants.

The vote came after UNC administrators proposed that an “emergency temporary waiver” be approved so that students who are unable to take the test due to cancellations are not negatively impacted in the admissions process. They recommended the board “waive the standardized test requirement for students applying for admission in Spring 2021, Summer 2021, and Fall 2021.”

Before the full board voted on the proposal, it first had to pass a vote in the Educational Planning, Policies, and Programs Committee meeting. During the meeting, UNC staff noted that the two standardized testing bodies, the College Board and the ACT, have continued to cancel test-taking dates due to COVID-19. At the moment, there are no available “at-home” testing options for students. UNC staff also noted that the College Board has requested that colleges “equally consider students for admission who are unable to take the test due to COVID-19.”

The lack of testing has had a direct impact on North Carolina students. Kimberly Van Noort, UNC system senior vice president for academic affairs and chief academic officer, explained to the committee that, although North Carolina state law requires all public high school juniors to take the ACT each year in February or March, 9,000 students were unable to take the test this year because of the coronavirus.

During the meeting, two enrollment managers explained why they recommend temporarily waiving the testing requirement.

Louis Hunt, senior vice provost for enrollment management and services at North Carolina State University, informed the committee that a lot of public school students were unable to take the SAT or ACT in the spring. He also noted that a lot of private school and homeschooled students don’t have a test score at all. In addition, students who were planning on retaking the test to improve their score have been unable to do so.

“We’re concerned about being at a competitive disadvantage,” Hunt said, pointing to how other schools such as the University of Virginia, Virginia Tech, and Duke University have opted to go test-optional. “If we’re requiring it [a standardized test score], we may put ourselves at a competitive disadvantage,” he said. “That’s the main thing we’re concerned about.”

Stephen Farmer, vice provost for enrollment and undergraduate admissions at UNC-Chapel Hill, agreed that being at a competitive disadvantage is “a significant issue.” However, he focused more on how students themselves are being impacted by the lack of testing availability. “This is the number one question we’re getting by phone and by email from students—questions about the testing requirement,” he said. “Students are mostly willing to do what we ask them to do, provided that they can do it.”

Farmer said many students “literally cannot fulfill the requirement that we’re asking them to fulfill” and that “it’s causing a lot of unconstructive worry for students and families.”

He said he’s in favor of constructive stress where students have to “stretch themselves and work and prepare.” But he argued that requiring test scores in the current climate imposes unconstructive stress on students. “The worry and stress that students are experiencing right now in North Carolina about testing is entirely unconstructive stress and I would like for us to be able to alleviate them of it,” Farmer concluded.

Several board members offered their thoughts on the issue. Isaiah Green, president of the UNC Association of Student Governments, said he fully supports the waiver policy. He said that “students have been asking for this kind of policy for a long time at this point.” He also argued that UNC risks “losing very talented students because they can just go to other schools that don’t require the SAT or ACT.”

Green said he hoped the temporary SAT waiver would eventually lead to a permanent policy change:

I’m completely in favor of—at least this temporary trial of the emergency waiver—and hopefully we can revisit it in the future [for] something more permanent.

But board member Steve Long argued that the proposed policy was too “drastic” and suggested that the system adopt a different strategy:

I think instead of waiving the requirement altogether, we just simply allow people, if they’re not able to get the test score, to sign a certificate that they have not been able to get a test score because of COVID-19. That would be much less drastic.

Long said that 24 states require high school juniors to take the ACT or SAT, including the District of Columbia and South Carolina. “There are a lot of students out there taking the test,” he said. He also noted that ACT has added three new test dates for fall 2020, and the College Board has also added a September test date.

Significantly, Long reminded the committee that it will be important for the UNC system to collect student testing data because of a three-year pilot program on changing admissions standards that the board adopted in March. The Martin Center wrote about the pilot program here.

“We have waived for three years this minimum admission requirement that we used to have,” Long said. “We’re going to need the data in order to determine whether or not we should continue to have a standardized score as part of our admissions requirements and one of things we’re going to ask is ‘what is the test score and what is the graduation rate?’ because that is going to be an important point for us.”

Board member Anna Nelson, who supported the March proposal to change the system’s minimum admission requirements, said in the July meeting that she supports temporarily waiving testing requirements. Nelson explained that she trusts the advice of Hunt and Farmer:

“They have a history and experience with this, they know how to use various tools in their toolkit,” she said, “and I trust that they will navigate this.”

Nelson also pointed out that a similar waiver policy is being adopted by other “very distinguished universities and colleges across the country,” adding that she thinks “there might be harm in having something that’s not in alignment with those [colleges’] policies.” “I would at the appropriate time make a motion to approve the one-year emergency waiver,” she concluded.

By waiving the testing admissions requirement, UNC is indeed following a nationwide trend.

Across the country, about 300 colleges are temporarily not requiring applicants to submit a standardized test score. UNC has also demonstrated the extent to which it “follows the crowd” when making key policy decisions. But, while following the crowd might be a “safer” option in terms of public opinion, the popularity of a policy doesn’t mean it is a good policy.

Boards and trustees are appointed not to simply fall in line with what everyone else is doing. They are appointed to make the best decisions possible by closely examining all the available evidence and ensuring that any decision aligns with the underlying academic goals of their institutions.

Colleges and universities across the country are getting rid of testing requirements altogether. Will UNC follow that trend?