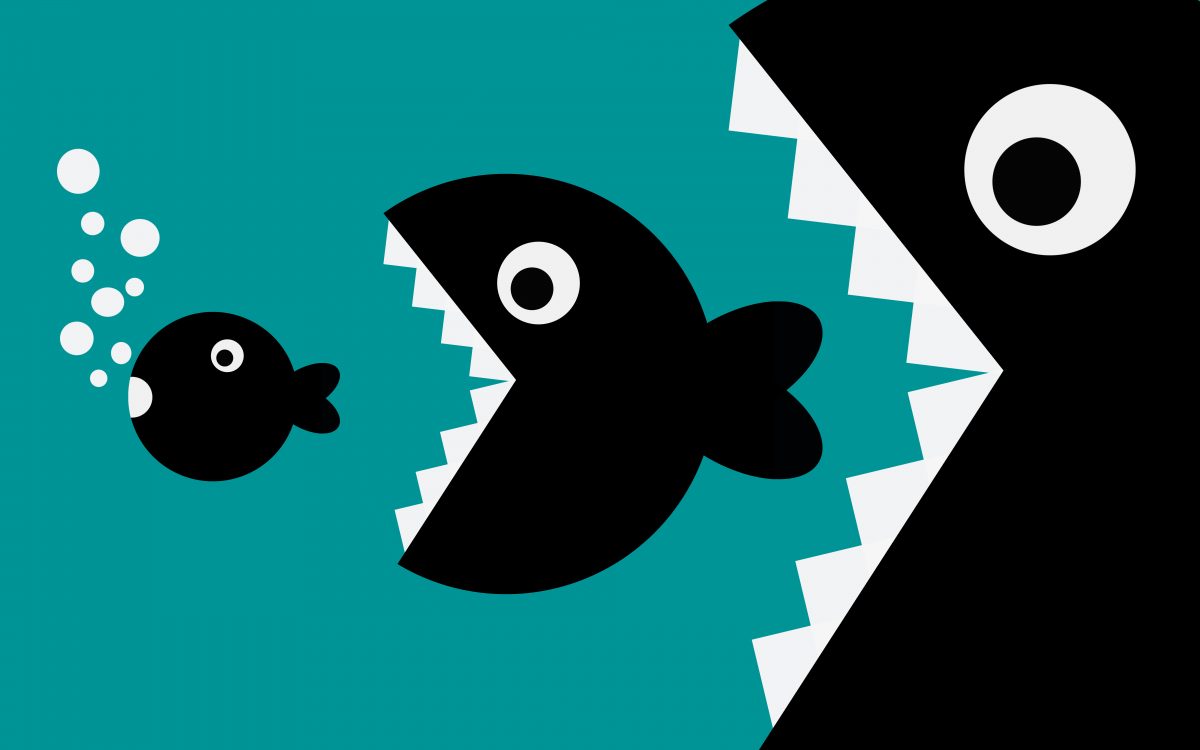 A recent case of attempted silencing and censorship has roiled the field of political science.

The paper, a direct attack against the Copenhagen School of Securitization theory, naturally drew a tough response from the theorists Barry Buzan of the London School of Economics and Ole Waever of the University of Copenhagen. But that is where the fun started.

First, they were refused space to respond to the libelous paper—which accused them of racism and Eurocentrism—and eventually offered some small space which was clearly inadequate. Buzan and Waever then wrote a short reply, while linking to a more thorough dissection of the original scholarship and its methodological flaws. Howell and Richter-Montpetit then started,  predictably, a Kafkaesque open letter campaign where they claimed that the critique of them amounted to intimidation against junior scholars, and therefore needed a public denouncement.

For the historical record, Buzan and Waever’s rebuttal is exemplary scholarship in picking apart scholarly libel and a shoddy, “at times, pernicious” methodology. Beyond their personal disappointment, they wrote that they are more concerned about the “implications for our discipline that an article of such poor academic quality and problematic political content can be published in one of our leading journals.”

The charges are toxic and unsupported, and the methodology is termed as “deep-fake;” it cherry-picks words and phrases to construct a grand narrative of racial theory-building without any sense of the concept being critiqued. “If H&RM deem various classical authors (Arendt, Schmitt, Hobbes, Durkheim, Foucault) as being racist, then we and ST are racist too for citing them,” Buzan and Waever write. “This destructive tactic is the main basis for their charge against us of civilizationism.”

They also rightly point out how most activist methodologies rely on a quasi-Marxist binary, “In the world of H&RM, you are only off the hook, if you sign up to one particular version of theorizing ‘methodological whiteness’ and ‘anti-black racism’—all others, including post-colonial scholars, are: racists,” Buzan and Waever write.

The journal which published the original paper was also accused of editorial malpractice by not having a process of retraction due to methodological error, and for providing an uneven platform where academic critique takes the form of personal accusations of racism.

“Had the article been, say, an opinion piece, everything had been different,” Buzan and Waever write. “However, this is published as a normal journal article, implying that its content has the status that one associates with a journal like Security Dialogue.”

And yet, unfortunately, both Buzan and Waever fall into the trap like any good-faith scholar would—the trap of thinking the risible scholarship and censorious open-letter campaigning is driven by ignorance and not by ideology. The “pyramid of misunderstandings, mis-quotes and omissions in H&RM is so vast that there seems little chance that this can be generated only by ‘honest mistakes,’” Buzan and Waver write. “There simply has to be some logic at play that explains why it doesn’t matter to them that this is a totally far-fetched and made up interpretation of the theory.”

Well yes, the logic is crystal-clear, and it is not what Buzan and Waever think. Or maybe they are too polite to say out loud what most international relations scholars instinctively know. It is that most interdisciplinary studies or disciplines are fraudulent and methodologically suspect at best, ideological and activist at worst, and are often used to take over parts of the academy.

For example, Buzan and Waever write,

Since racism was the norm in most societies, both Western and non-Western, up to 1945, this requirement would eliminate most of the intellectual legacy of the humanities and social sciences.” They add, “It is hard to see how as a discipline we become better at analysing politics if everybody from now on leaves out references to Hobbes, because if they cite him, their writings become racist. Basically, all pre-1900 philosophy is no-go now. Not only the European ones. Philosophical classics in Chinese, Indian or Islamic philosophy were racist too. So: don’t read classics. Don’t develop your argument through engagement with the tradition. Start anew every time. A presentist and anti-intellectual future looms large.

But what if that is not a mistake? Rather, what if that “anti-intellectual future” is the intention of scholars like Howell and Richter-Montpetit? What if the “decolonizing” and denigrating, for lack of better words, of the Western philosophical canon is the ultimate radical aim? It’s not as if there’s any dearth of evidence of subversive ideological scholarship and bullying campaigns or academic power plays. In fact, modern academic history from Goebbels and Lysenko to Mao and Marcuse bears numberless examples of ideology superseding scholarship.

Political science, and especially the subfields of security studies and international relations, have been under constant assault in the last decade by questionable research, increasing activism and censorship, and an ideological monoculture.

Most such research is non-policy-relevant word-salads with few real-life implications that never leave the fringe academy. Others are determined to transform current society and international relations, not merely study or analyze it. The aim is activist, not academic. Some of those ideas are actively dangerous and subversive whenever applied to actual policy.

As the latest Martin Center policy brief highlighted, the process of activists hijacking academic disciplines is a sign of a broader power play within academia. Nikolai Vavilov, had he been alive, would have wryly smiled.

This current open-letter campaign is by a group of academics, mainly from subjects such as law and critical theory, global studies, and environmental science, who are not even qualified to discuss the subject at hand. They take for granted that two foundational scholars in political science are racist and suspect. That they defended themselves against the charges instead of meekly apologizing merely illustrates their guilt.

This flare-up should be a wake-up call for everyone. To re-phrase the godfather of ideological subversion of academia, you might not be interested in academic power plays within your department, but power is interested in you.