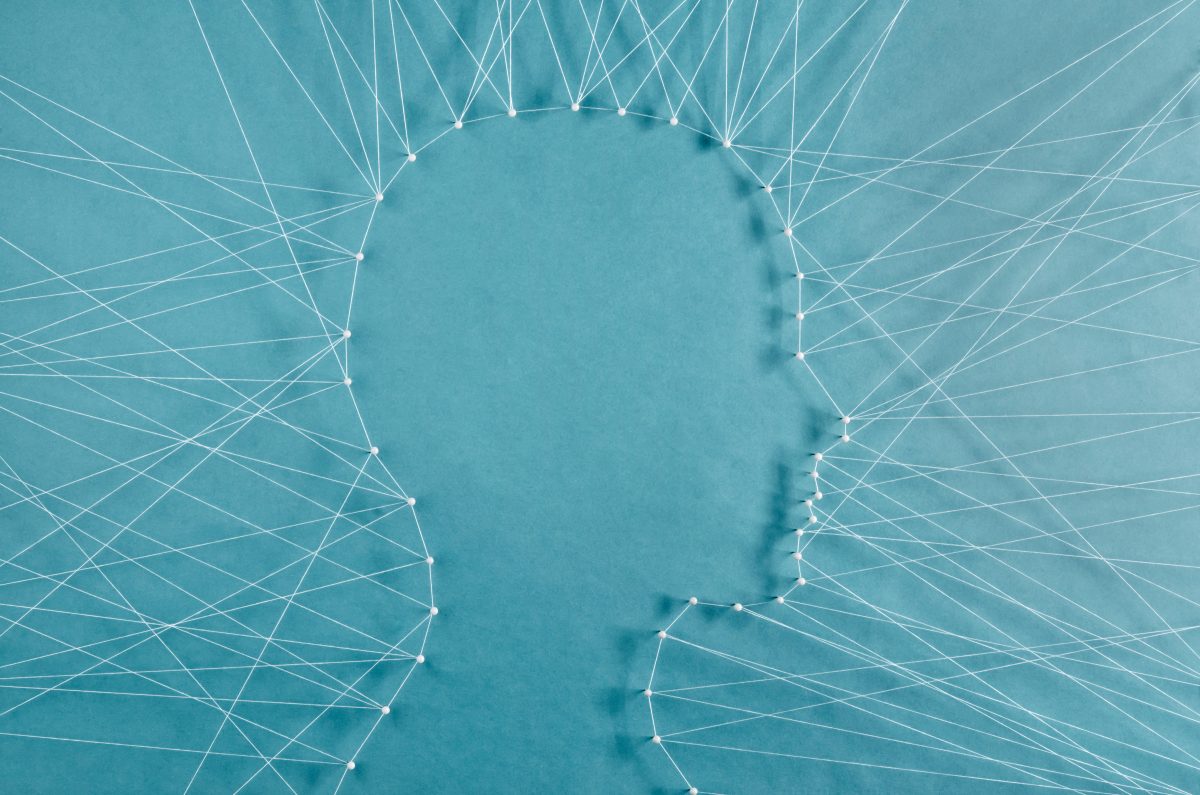 Remember the stereotype of the lazy college professor living an almost stress-free life while enjoying tenure, virtually a sinecure, often supported by taxpayer dollars? Tomes and articles identifying examples of this professor abound. Along with this job protection comes the opportunity to impose political correctness with impunity.

For an example, consider Michael Jay Shively, who taught biology for 26 years at Utah Valley University. Shively, The Chronicle of Higher Education reports, “was rigorous” and “took pride in the anatomy courses he built and the hard work they required.”

On March 25, 2019, Shively received a one-page letter from his university president and was quickly suspended and escorted from campus. The letter contained allegations related to the difficulty of Shively’s courses and to maltreatment of Shively’s colleagues. In the months that followed, the university investigated while Shively experienced what his wife called “a spiraling decline.” Before the investigation concluded, Shively took his own life.

The courts will have to sort out any responsibility Utah Valley University may bear for Shively’s suicide, even as debate goes on over how, as Chronicle reporter Emma Pettit acknowledges, “experts stress that suicide never has a single cause.” She also wonders what this case says about due process, academic freedom, and “why Shively’s classroom practices were under scrutiny?”

Michael Adams, who taught at the University of North Carolina-Wilmington for 27 years, was a contrarian for reasons almost entirely related to partisan politics and religious conservatism. More than a decade ago, UNCW denied Adams promotion to full professor, leading to a lawsuit that cost the university hundreds of thousands of dollars and culminated when Adams won his case against the school. UNCW quickly settled, awarding Adams the promotion and seven years of back pay.

The Adams saga took a far more dramatic turn in 2020. As the COVID-19 pandemic raged, North Carolina Governor Roy Cooper, a Democrat, locked down much of the state. On May 29, Adams tweeted, “Massa Cooper, let my people go!” A firestorm ensued, with both a Facebook group and two Change.org petitions calling for Adams’s firing.

In the ensuing kerfuffle, UNCW and Adams reached a settlement: Adams would retire on August 1, and the university would pay him slightly more than half a million dollars. For Adams, however, August 1 would never arrive. Just days before his published retirement date, authorities found Adams’s body, dead from a gunshot to the head. The sheriff’s office stated, “No other people were in the home and foul play is not suspected.”  Yet another contrarian professor had taken his own life, almost certainly influenced by pressure from his workplace.

One obvious difference between Shively’s case and that of Adams is that Adams, as his tweet referenced, reflected the stress of the pandemic. Adams lived alone, and authorities came to his home only when a friend and neighbor phoned in that the professor, who had been “erratic” and “stressed,” had not left his home for several days.

Adams seems to have had only a minimal support system. Almost certainly, no personal support was coming from the university where he remained officially employed at the time of his death. In addition to the difficulties arising from work, Adams also bore the burdens of isolation brought about by a pandemic. We must wonder the extent to which the pandemic and its accompanying stresses brought about or hastened Mike Adams’s demise.

In addition to the attention colleges are paying to student mental health, these institutions need to create policies and procedures that look after faculty mental health.

Student mental health issues regarding COVID-19 are receiving the attention of scholars and administrators. But who is addressing faculty needs? And what are these needs?

One step higher education could take to support faculty mental health is rigorously defending faculty academic liberty, regardless of politics or a contrarian stance. A perfect opportunity has already presented itself at Auburn, this time involving someone whose politics derive from the left.

Incoming Auburn English instructor Jesse Goldberg recently responded to an ACLU tweet with his own tweet that included, “F*** every single cop.” Goldberg came to the attention of Donald Trump, Jr., whose own tweet prompted Alabama state representative Brett Easterbrook to post on Facebook that Goldberg “should be fired before the sun sets today!”

Neither Trump nor Easterbrook provided any evidence that Goldberg’s view has affected his teaching or harmed any student; indeed, Goldberg had not yet begun teaching at Auburn. Nevertheless, the university quickly termed Goldberg’s tweet “inexcusable and completely counter to Auburn values” and even suggested it was “[h]ate speech.” “Auburn officials,” the reply went on, “are considering options available to the university.”

The Foundation for Individual Rights in Education (FIRE) termed Auburn’s response “ominous” and “on a collision course with the law.” In a letter to Auburn President Jay Gogue, FIRE reminded Gogue of Auburn’s “green light” rating from FIRE and sought Auburn’s assurance that it will “defend the well-established First Amendment rights of its faculty and students.”

Auburn subsequently transferred Goldberg’s status to that of “visiting research fellow” who will not teach students. The Chronicle of Higher Education asked of Goldberg and another scholar who denounced the police, “Do their universities have their backs?”

They should. Goldberg has received death threats and rape threats, to the point that he told the Chronicle, “I genuinely feel safer with this option.” Thus, Auburn has defended itself against the charge that it has a person Easterbrook suggested is “one of the main sources of the problems in our society” in its classrooms.

Auburn must do more. It is too late for UNCW or Utah Valley to check in on Mike Adams or Michael Jay Shively and ask, “Are you okay?” Not only that, but such a call may not have been welcomed by either Adams or Shively.

It is not too late for Jesse Goldberg or other academic professionals, however.

In addition to the attention colleges are paying to student mental health, these institutions need to create policies and procedures that look after faculty mental health, especially when faculty are teaching from a distance and never seen at the proverbial department water cooler.

The support need not be expensive. For decades, religious and civic organizations have used “phone trees” for check-ins and support. Even a welcome supportive text could be the first step toward necessary assistance.

Converse College professor Jeff Poelvoorde has adopted a contrarian position against mandatory “anti-bias training” at his school. In doing so, Poelvoorde has placed his 34-year career at Converse at risk, but Stephen H. Balch writes for National Review, “To be sure, Professor Poelvoorde isn’t faced with loss of life.”

Without intending to sound alarmist, I am not so sanguine. If Auburn and Converse don’t have people reaching out to their Jesse Goldbergs and Jeff Poelvoordes, the rest of the profession should. I, for one, shudder to think what lies ahead if institutions and individuals do not.

To be sure, colleges face tremendous political pressure from trustees, regents, legislators, and others. When the mob or “cancel culture” comes for a contrarian professor, however, administrators need to worry less about appeasing the mob with “We do not condone” statements and more about standing up for academic freedom. When they do, they will have generations of hard-won liberties and the Constitution of the United States behind them.

Lee Brewer Jones is a Professor of English at Georgia State University, where he has taught since 1992. His research interests include contemporary American drama and the pedagogy of composition. Lee is the co-author of Longman textbooks A World of Writing and College Writing: Keeping It Real, and he is a passionate advocate for academic freedom and mental health.

A Modest Proposal for Fixing the College Modern Language Requirement

Mental Health and the Professoriate During the Pandemic