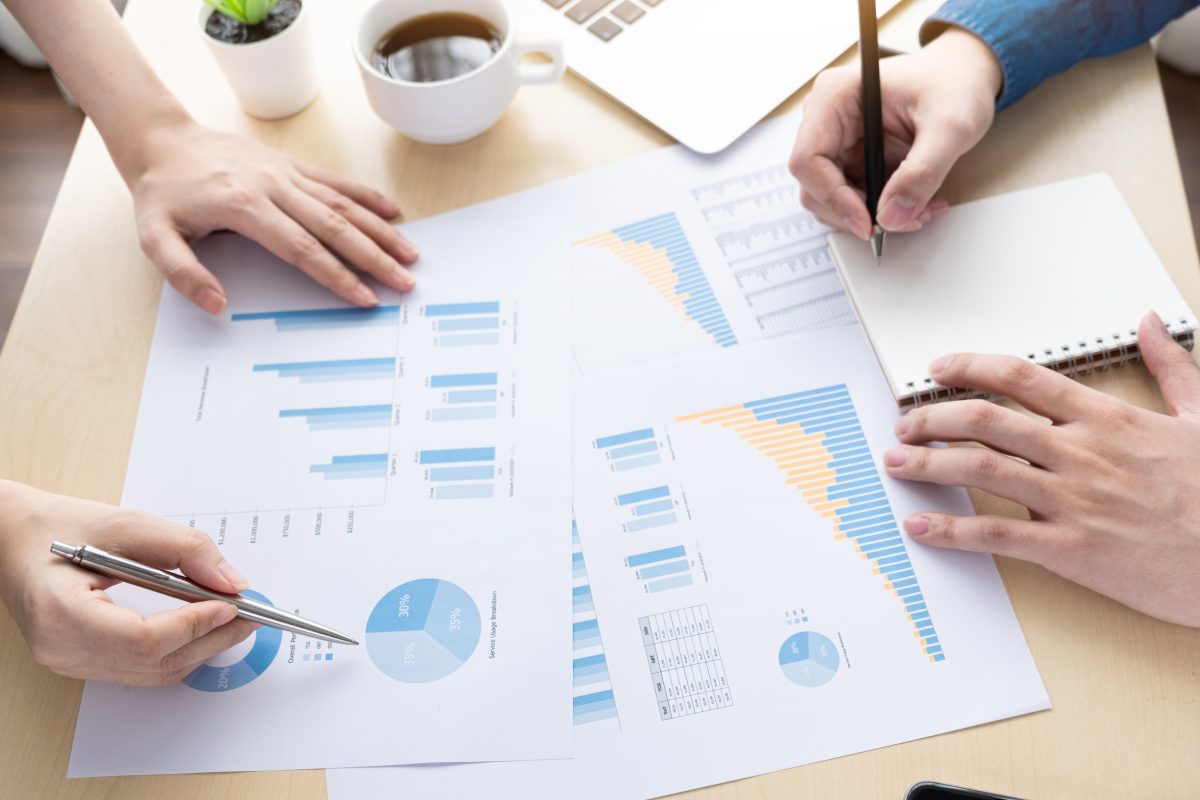 Amid COVID-19, nearly every college—whether a community college or a four-year institution—is facing an unusually tight budget this year. As the economy takes a hard hit, key sources of higher education funding, such as donor grants and government aid, are likely to be affected.

But for many institutions, the most crucial sources of funding are student enrollment and retention—which might be most affected by COVID-19. According to a survey conducted by the American Council on Education in April, 86 percent of college presidents put “fall or summer enrollment numbers” as the most pressing issue their campuses face during the pandemic.

As a result, experts and researchers predict possible waves of colleges shuttering their doors.

“Think of the revenue shocks these universities are suffering…I don’t want to sound too alarmist, but this could possibly be devastating,” said Gregory Price, an economics and finance professor at the University of New Orleans. “A lot of underendowed, financially fragile institutions are going to have to shut their doors, unfortunately,” he added. “COVID-19 will kill off some schools,” predicted Ohio University economics professor Richard Vedder.

In North Carolina, some colleges and universities are more likely than others to weather the financial storm. Most of North Carolina’s institutions of higher education were included in a recent “financial fitness” database compiled by the Hechinger Report. In its Financial Fitness Tracker, the Hechinger Report analyzed the financial health of 2,662 colleges and universities nationwide—using methodology outlined in the book The College Stress Test.

In its analysis, the Hechinger Report evaluated the latest publicly available data, which predate the pandemic (schools have delayed releasing their most recent data). It then analyzed each institution based on three or four categories and assigned a rating or “value” to each category. “The values, which are based on publicly available data for the 2009-10 to 2016-17 academic years, are then projected three years out, to 2019-20,” the Hechinger Report explains.

Institutions with a rating of 1, 2, or 3 in any category are marked with one or more “warning signs.”

For public four-year colleges, the evaluated categories were

Only three of the state’s public four-year institutions received any negative rating, with all three of them receiving a 2 for “change in state appropriations.”

Elizabeth City State is the only public four-year institution in the state flagged for first-time enrollment. It received a 3 for that category.

And for public two-year colleges, the Hechinger Report evaluated

As the Hechinger Report’s data show, many colleges’ financial struggles began long before the onset of the pandemic. Though there isn’t one cause of financial instability, it’s clear that getting students to enroll—and stay enrolled—is a major factor affecting North Carolina institutions.

And college leaders should prepare for enrollment numbers to drop even more.

More students are opting to delay their college education due to financial concerns, fear of contracting the virus, and the fact that many colleges are going partially or completely online for the foreseeable future.

Surveys show that students place a great deal of value on living the “college experience”—an experience which, despite administrators’ best efforts, virtual learning simply cannot replace. For some community college students who live in rural areas, the lack of internet access for online classes could put their education on hold.

In order to keep their doors open and return to financial health, colleges—more than ever—need to strategically cut costs and rein in their spending. In some cases, colleges on the brink of collapse should consider merging with a neighboring institution. It might be their best hope for survival.

Editor’s note: The original publication of this article did not include data from the North Carolina Community College system’s February press release. That information is now included.