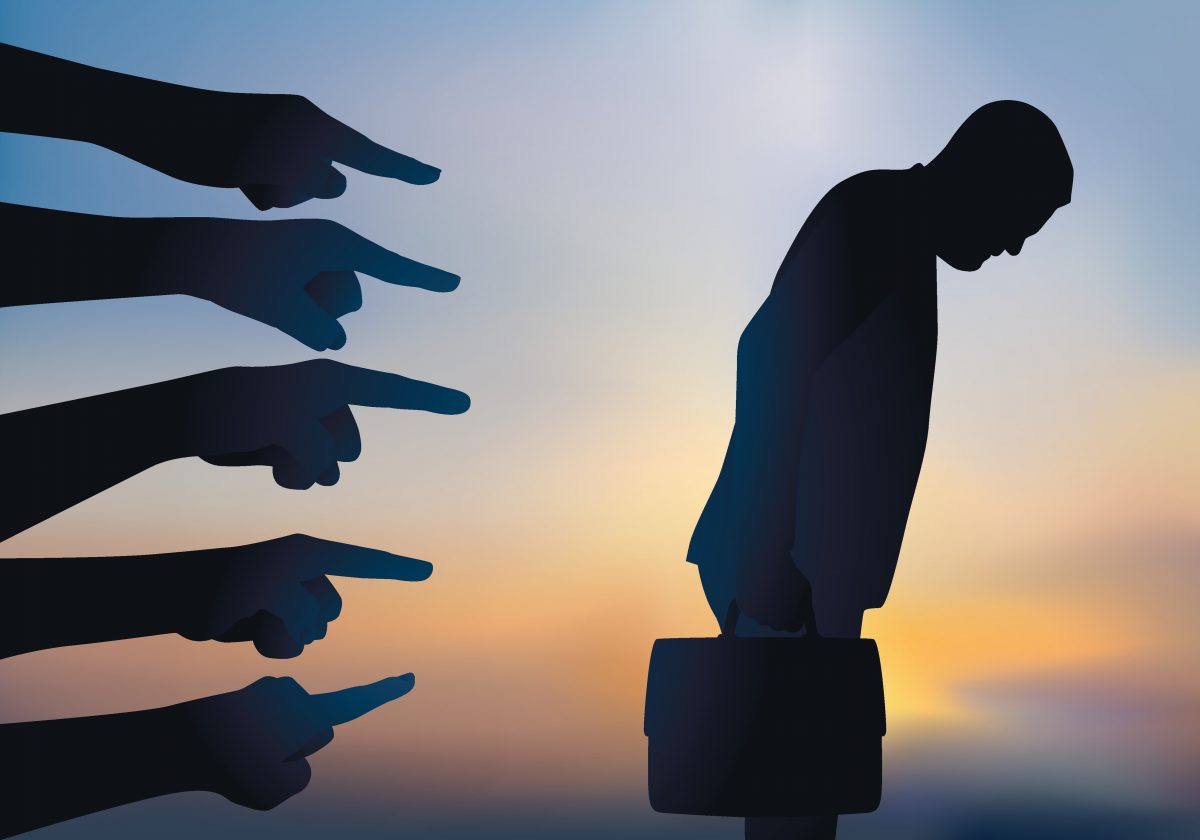 When a political science lecturer at UCLA read to his class Martin Luther King Jr.’s “Letter from a Birmingham Jail” and showed clips from a documentary on racism, he found himself in hot water.

The reason: Both the letter and the documentary included the N-word.

Many students complained, which in turn pitted UCLA against the Department of Education. The latter said that targeting the instructor was a direct violation of UCLA’s own policies protecting academic freedom. But, instead of backing the instructor, UCLA’s Discrimination Prevention Office has launched a review, according to The Wall Street Journal.

This is a rare moment when the Department of Education is right.

Regardless of the final outcome, one would be naïve to believe that academic freedom exists in higher education in this country today. That is particularly the case in California, where the state’s constitution spells out unequivocally that the University of California “shall be entirely independent of all political or sectarian influence and kept free therefrom.”

If diversity of thought is indeed a goal, then why is William Peris, the political science lecturer (who is white), not being supported? His own department responded that he was wrong because he did not “simply pause and reassess” his teaching pedagogy to meet his students’ needs during this “sensitive time,” according to The Wall Street Journal.

But how can students be expected to develop critical thinking if the material they are exposed to has been bowdlerized? Recognizing this, several states have passed laws requiring public universities to guarantee free speech and intellectual diversity, which they define as a “learning environment that exposes students to and encourages exploration of a variety of ideological and political perspectives,” according to a South Dakota bill signed into law in March.

Let’s not forget that students in colleges and universities are adults. Whatever argument is made to protect them from ideas that make them feel uncomfortable when they were in K-12 fails in higher education. That bodes ill for the future of the country because today’s graduates will likely be tomorrow’s leaders. If they persist in being closed to views at odds with their pre-existing opinions, what hope is there for a productive debate?

If anything, conservative students are the ones who feel most censored. According to a 2017 poll by Gallup and the Knight Foundation, 69 percent of students say that conservatives can “freely and openly express their views” on campus—compared with 92 percent who say that liberals have the same freedom. The free exchange of ideas is heavily tilted in favor of liberal students and their liberal professors. The problem isn’t limited to lecturers at the mercy of their department. The academic environment on many campuses discourages students from stating opinions out of step with the majority (or a loud minority).

It’s little wonder, then, that so many students “are progressing through higher education today without measurable gains in general skills” like critical thinking, complex reasoning, and writing. Some 45 percent of students showed no significant improvement on the Collegiate Learning Assessment after two years of college, and 36 percent didn’t improve after four years, according to Richard Arum and Josipa Roksa in their 2011 book Academically Adrift, based on 2,300 undergraduates surveyed at 24 universities.

Whatever they found nine years ago has gotten only worse when race is the subject. It’s the third rail of instruction. Students enter with attitudes and values at odds with academic commitment and leave little changed. How could things be any different if professors feel intimidated by their students and by administrators?

But how can students be expected to develop critical thinking if the material they are exposed to has been bowdlerized?

Mistakes cannot be corrected if they are afraid to speak out. No one is suggesting that slurs, epithets, and the like deserve a forum. But censuring an instructor who quotes directly from original sources—sources opposing racism, no less—just because the words he recites offend some students makes a mockery of real education and academic freedom.

Democracy thrives on debate. Unavoidably, it involves the use of material that for one reason or another offends some students. That’s the price we have to pay.

Academic freedom is supposed to allow substantive arguments about divisive issues. It’s why tenure exists in the first place. The UCLA political science instructor obviously lacks tenure. If he had it, the school’s Discrimination Prevention Office would likely be reluctant to mount a case. But because he is a lecturer, he is on thin ice. Moreover, would students have complained if he were black? And would UCLA have even intervened?

These are the questions that need to be answered frankly. But they won’t in today’s incendiary climate. Racism is too controversial to be examined fairly. Airing inconvenient facts can be a career breaker, particularly when student evaluations are considered in awarding tenure. So we continue to pervert academic values and rationalize doing so as atonement for past injustices.

Seventy-one years ago, the University of California required a loyalty oath that employees were “not a member of the Communist Party.” After 31 faculty were fired for refusing to sign, the requirement was changed to the Standing Order of the Regents 101.1 (d): “No political test shall ever be considered in the appointment and promotion of any faculty member or employee.” But on eight UC campuses and at many other colleges, this principle is slowly but surely being abandoned. “Diversity, Equity, and Inclusion” statements that applicants have to sign are the new version of loyalty oaths. Rubrics are now used in place of the judgment of faculty hiring committees at some campuses.

Rather than administrators caving to student demands after offense is taken, they should defend professors who want to educate students and prepare them for life. Considering the debt students amass, they deserve an education that encourages them to think and prepare them for life after campus. Doing so would benefit broader society, as graduates would not expect the world to cater to what offends them. Public universities are charged with developing citizens; those young citizens need better ways to discuss race while respecting academic freedom.

Walt Gardner taught for 28 years in the Los Angeles Unified School District and was a lecturer in the UCLA Graduate School of Education. He blogs about education at The Ed Hed.