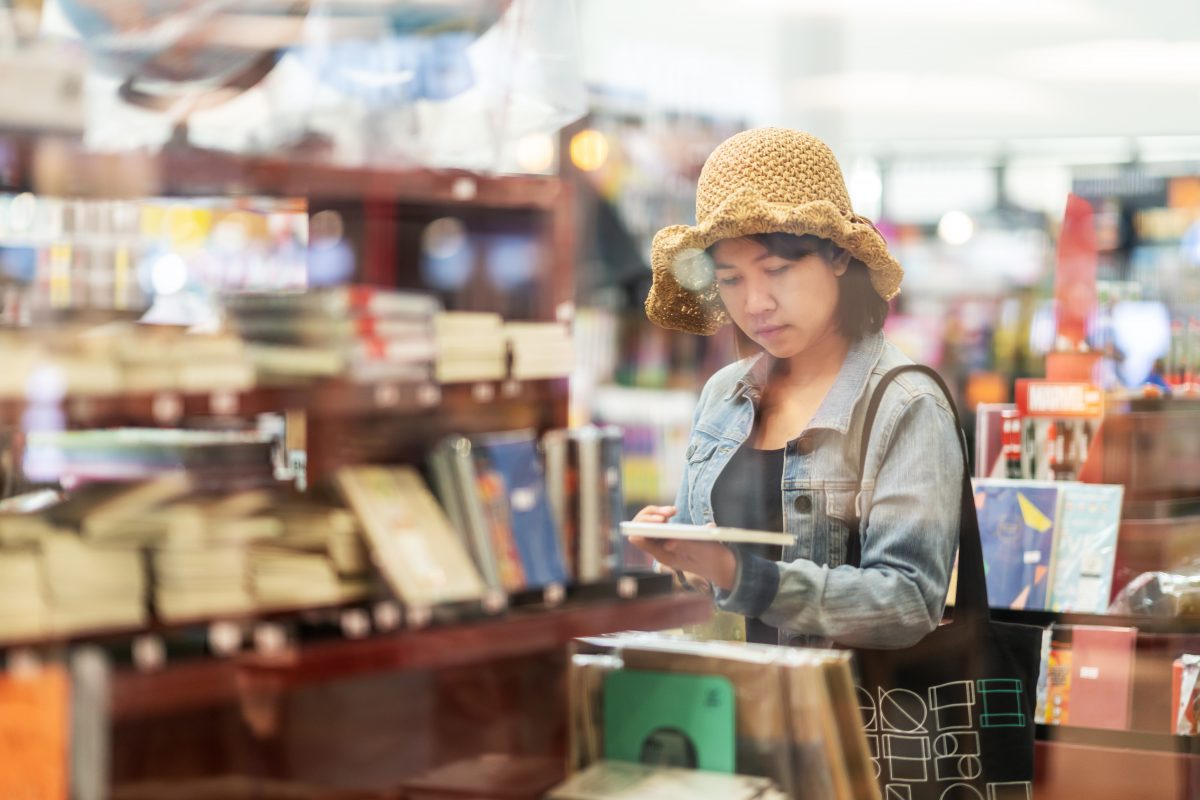 As college textbook prices have increased 88 percent since 2006, education reformers wonder how universities can make books more affordable. One simple thing they could do is to stop selling textbooks with absurdly high mark-ups, the difference between the cost incurred by the bookstore for textbooks and the price at which they’re sold. While some progress has been made within the UNC system, much room for improvement remains.

The University of North Carolina at Charlotte, for example, signed a contract with Barnes and Noble in 2009 to merge its university bookstore with Barnes and Noble. That conjunction promised students lower book prices, bringing down the mark-up from 23 percent to 18 percent. However, merging the bookstore has meant that students still pay higher prices than they would if they bought books from an online competitor or the book publisher. The rationale for the merger may have been affordability, but textbooks remain expensive for students who trust UNC-Charlotte’s bookstore to offer the best price.

When students feel they’ve been overcharged, they take to social media to let the bookstore know. On the Barnes and Noble UNCC Facebook page, one student left a review describing how the bookstore charged him $115 to rent a used textbook—which he found on Amazon for $15. “Barnes and Noble needs to be boycotted for exploiting college students for insane profits. I will never spend a dime there again,” he wrote. Another student left a review stating that the bookstore sold an access code for his textbook for $96, but he discovered that the code was available through the publisher for $55. Yet another student left a negative review, writing that bookstore employees told him that he could return books on a certain day, and then refused to accept his books when he came back.

Although the bookstore’s contract with Barnes and Noble states that students have a price match guarantee, it is only valid for the first week of the semester. Many students, however, do not finish book shopping until the second week of school. Students who have less time to shop or less skill in finding bargains can’t always compare prices and default to the university bookstore, which will have the right editions of textbooks in stock.

If UNC-Charlotte wants to change its practices, it could look to another UNC system school: North Carolina State University. NC State is experimenting with providing free materials to substitute for traditional textbooks. As of 2019, NC State partnered with Rice University’s OpenStax, the largest provider of free Open Educational Resources (OERs), to drive down textbook costs for students. OERs are “teaching, learning, and research materials in any medium—digital or otherwise—that reside in the public domain or have been released under an open license that permits no-cost access, use, adaptation, and redistribution by others with no or limited restrictions.”

NC State was one of nine institutions to try the OpenStax program during the 2019-2020 academic year. The partnership was an attempt to help professors use free materials rather than textbooks. Will Cross, director of the Copyright & Digital Scholarship Center at NC State, said that students who prefer hard-copy books can pay a small fee to print out text. “There should be an open resource that supports the best version of every faculty member teaching and every student’s experience,” Cross told the Technician, NC State’s student newspaper.

By experimenting with free materials and looking for ways to save students money, students have less, financially, to worry about when pursuing a degree. They also might rely on the university bookstore more when they have to buy a traditional textbook.

Unfortunately, NC State undercuts its free textbook experiment by running its campus bookstore like UNC-Charlotte. The Technician looked into bookstore prices compared to its competitors and found high mark-ups. “If a student were to buy a two-inch binder, five notebooks, a package of mechanical pencils, five plastic folders, a utility box and 100 sheets of college-ruled notebook paper from Wolfpack Outfitters, the total cost would be approximately $65.03. If the same supplies were bought at Target, their total would be approximately $33.36,” Destry Adams wrote.

“I will never spend a dime there again,” one student wrote.

Although Wolfpack Outfitters offers students the convenience of buying school supplies within walking distance of their dorms, doubling the price they would otherwise pay adds financial stress for low-income students. Doing so makes earning a degree harder for students. Students already pay tens of thousands in tuition and fees. That overcharging for textbooks and supplies creates an adversarial relationship between the university and some students.

The Chronicle of Higher Education reported that students are highly motivated to find alternatives to new editions of textbooks because they are so expensive. A survey published by the National Association of College Stores (NACS) found that students spent an average of $484 on required course materials in 2017-2018. That figure is lower than the $701 students spent in 2007-2008, but the decline isn’t from textbooks getting cheaper. Instead, the internet has fundamentally altered how students buy their books.

After comparing prices online, students don’t trust the campus bookstore as much. Even renting books has moved online: Many students do so through a far-off company rather than the campus bookstore. Renting instead of buying textbooks is popular with a large swath of students: About 44 percent of students rent at least one required book, according to NACS. And 56 percent of students reported that they had bought a used textbook for class. Students, when they can, jump at the chance to save some money. It’s no surprise, either, when the average class has 4.3 required course materials, NACS noted.

Like many problems in higher education, the incentives are misaligned for the university bookstore. The bookstore’s mission focuses on revenue-generation, not keeping books affordable for students. The revenue from the Barnes & Noble store at UNC-Charlotte, for example, funds scholarships, facility construction and maintenance (including the Popp Martin Student Union and sports complexes), and supports other programs such as student orientation and homecoming events. While those programs and scholarships can benefit students, they’re also the ones paying the price.

The UNC system has taken some steps to rein in textbooks costs, but students have been the creative ones trying to cut costs. If North Carolina wants to offer an affordable education for its students, the UNC system could think twice about how it runs its university bookstores.