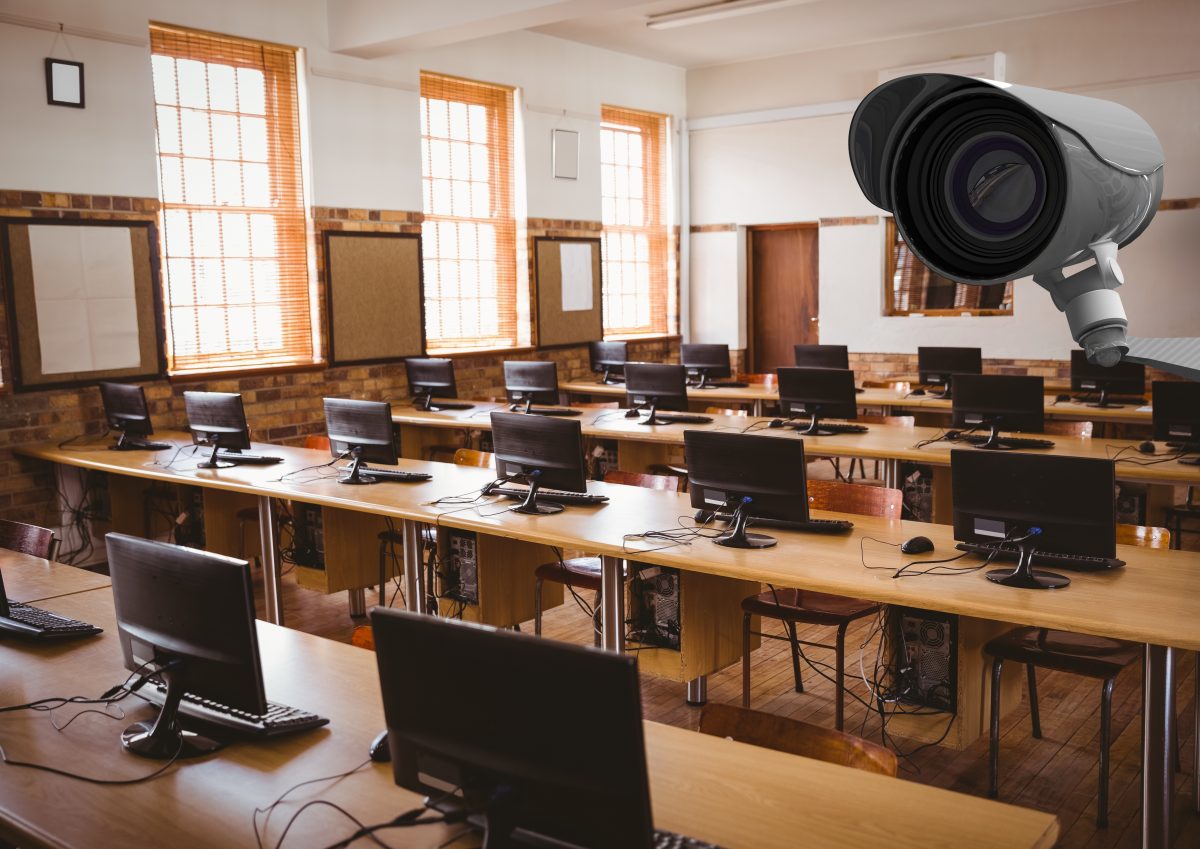 On December 6, the National Association of Scholars (NAS) co-sponsored an event with the Martin Center to introduce a report on the spread of social justice education in the academy. The first speaker was the report author David Randall, the research director at NAS, followed by a talk by Heather Mac Donald, the Thomas W. Smith Fellow at the Manhattan Institute. A panel discussion followed, moderated by John Hood, president of the John William Pope Foundation.

While extensive reporting has covered social justice’s perverse effects in the academy, few have provided as comprehensive a guide as David Randall. In his new report, Social Justice Education in America, Randall catalogs the ways in which social education has “captured” the academy.  Randall dives into course curricula, university-sponsored conferences, student orientations, and all the “training” sessions or workshops that students, faculty, and administrators are required to attend.

“Social justice education—compulsive, coercive, and bullying—replaces the academic’s search for truth with the activist’s search for power,” Randall wrote. According to Randall, the words referring to social justice include: diversity, inclusion, equity, multiculturalism, sustainability, and civic engagement.

During his talk, Randall noted that higher education has no easy solutions to rid itself of social justice ideology. Indeed, he said that he “preaches alarmism” and is not optimistic about it ever being rooted out of colleges and universities.

Nevertheless, in the conclusion of his report, Randall offers some recommendations on how to eliminate social justice education. The nine reforms he recommends include:

Furthermore, he writes that those reforms should happen at both the federal and state levels.

In Randall’s view, the most promising way to combat social justice education is through what he calls “student non-cooperation.” He encourages students to not cooperate when they are required to toe the social justice line—whether it be in a class assignment, attending an event, or participating in residential life activities. That idea particularly poses a challenge to those conservative students who sometimes hide their opinions for fear of receiving a bad grade. But Randall encourages them to boldly refuse social justice advocates’ demands. Randall told the Martin Center that:

If young Americans don’t have the courage to stand for liberty and freedom, then they deserve not to be free. If you’re simply going to go along forever and do nothing and merely stolidly accept your fate, then you will lose all of your freedom. Students need to do something—frankly, they should be marching every single day to protest this and to ask for this board of parasites to be fired and to have their tuition remission.

But short of that: graduate, leave, and go to your employers and say, “I took all of the real courses, I didn’t take the fake courses”…Go to the university and say: “Give me my diploma, I got a real education—a better one than the one you wanted me to get.” Students must not be helpless. Students must take their fate into their own hands. This is what free Americans do.

After Randall, Heather Mac Donald took to the podium and offered her own analysis of why the academy and the culture have fallen prey to social justice ideology:

Social-justice education is merely a symptom of an even deeper perversion of academic values: The cult of race and gender victimology, otherwise known as “diversity.” The diversity cult is destroying the very foundations of our civilization.

In her talk, Mac Donald argued that diversity and social justice ideologies have been able to take over every aspect of colleges and universities because they fail to teach students essential core knowledge—which she argues is a central role of education. She emphasized that when people forget what education’s purpose is, any number of alternative and harmful ideologies fill the void.

In one of the final chapters of her book, The Diversity Delusion, Mac Donald wrote:

There exists a bedrock of core facts that precede any later revisionist interpretations. They would include, at bare minimum: the events that led to the creation of the nation-state in Europe; the achievements of Greco-Roman civilization; familiarity with key works of Shakespeare, the Greek tragedians, Twain, Dickens, Wordsworth, and Swift, among others; an understanding of genetics and the functioning of neurons, and the philosophical basis for constitutional democracy, among hundreds of other essential strata of the human ecology.

As a way to fight the “diversity cult’s” perverse hold on higher education, Mac Donald urges alumni not to give money to their alma maters unless the schools are still “committed unapologetically and joyfully to passing on our inheritance.” In an interview with the Carolina Journal, Mac Donald said she sees a need for alternative institutions to be created. She even mentioned the possibility of a “homeschool movement for college.” “Parents need to be more hands-on,” she said.

The event concluded with a panel discussion that featured Mike Adams, professor of criminology at UNC-Wilmington; Steve Long, a member of the UNC Board of Governors; and Jonathan Jordan, a former North Carolina state representative.

As a faculty member, Adams was asked to give his account of social justice’s influence on academia. He began his remarks by saying that the issue of social justice activism affects him “very directly” and he related an incident that occurred earlier that day. He had to fill out a letter of recommendation for one of his high-achieving students who was applying for a master’s degree in social work at UNC-Chapel Hill.

Adams said he had to fill out an online form where he was prompted to “check boxes and answer questions.” He said that he’s usually able to opt out of answering certain questions, and check a box entitled “no basis for observation.” According to Adams, one of the questions prompted him to rate on a numerical scale how much he agreed or disagreed with the following statement: “The applicant is committed to social justice and diversity.” There was nowhere for him to opt out of answering the question. Adams told the audience:

I have no basis for judgment [on my student’s commitment to social justice and diversity]. When I teach evidence law, politics don’t come up at all under any circumstances and I have no opportunity—and no desire—to judge the politics of my students in the classroom.

Nevertheless, Adams said he was being forced to evaluate his student based on social justice criteria. If he didn’t rate her well based on those criteria, he said that it would be “the end of that student’s application to the program.” “We are in a position where the social justice movement is now demanding that we grade our students based upon their politics,” Adams said.

The next panelist, Steve Long, focused on the issue of the lack of viewpoint diversity in UNC system schools. “I think that viewpoint diversity is a big problem in the university…It’s very frustrating to me on how to fix it, but I’ve come to the conclusion that it’s a structural problem,” he said.

As an example of the structural problem, Long pointed to the unfair hiring process of faculty at the UNC-Chapel Hill School of Law:

In order to get a job at UNC law school on the faculty, there’s a committee that the dean will appoint to hire the person, but the candidate has to go around and meet all of the other faculty. And then they will have a big faculty meeting to talk about the candidate.

They’ll never hire a conservative because they don’t want anybody in “the club.” I’ve come to believe that we need to centralize the management of academic institutions so that if you don’t have viewpoint diversity, you can go talk to the leader— or group of leaders— and say, “You have a problem here, you need to bring in different points of view.”

Long said that he doesn’t know if that is the solution, but thinks it should be considered.

Jordan also spoke about how the law would prevent the university administration from forcing faculty or students—or anyone in the campus community—to take positions on public policy issues.

In the end, the day’s event, although sobering, provided insightful discussion and analysis of how colleges and universities have lost their way. Yet, there is hope that true reform of higher education is possible. But, as indicated by the panel participants, that reform can—and must—come from multiple sources: from within academic departments, the legislature, and university governing boards.