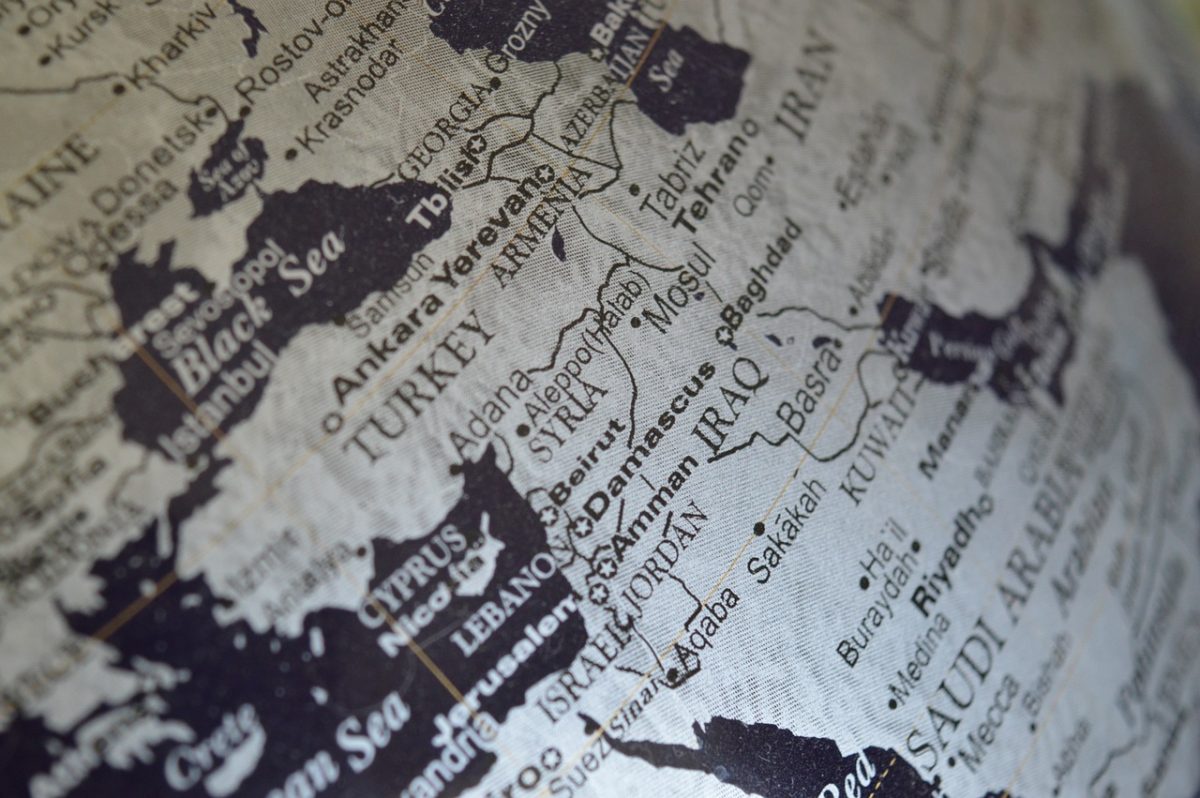 A letter from the federal Department of Education has sparked yet another controversy on the campuses of Duke University and the University of North Carolina at Chapel Hill. This time, the issue is about how to honor the intentions of donors, with the donor being the federal government instead of a private individual or corporation.

The U.S. Department of Education’s letter expressed concern about whether the Duke-UNC Consortium for Middle East Studies is fulfilling the requirements of a grant provided under Title VI of the Higher Education Act. The Consortium is the union of the Duke Middle East Center and the UNC Center for Middle East and Islamic Studies; the grant is for $235,000 for each of four years from 2018 to 2021.

Title VI of the Higher Education Act defines a highly specific set of grants intended “to protect the security, stability, and economic vitality of the United States by teaching American students the foreign languages and cultural competencies required to develop a pool of experts to meet our national needs.” Grants are given to university Middle East studies centers “for purposes of establishing, strengthening, and operating comprehensive foreign language and area or international studies centers and programs.”

And to be sure, the ED letter is not ending the grant—it merely criticizes how the Consortium has used the funds so far.

Two opposing views about the letter have emerged. One of them, held by supporters of the Consortium, is that the letter poses a new and ominous threat to academic freedom by the Trump administration.

The other is that the federal government is finally exercising proper oversight over the way academia handles its largesse.

The controversy began after Jewish groups raised objections about a Consortium-sponsored event at UNC in March entitled “Conflict over Gaza: People, Politics, and Possibilities.” A video of the event—which used $5,000 in Title VI money—showed a Palestinian Arab rapper using blatantly anti-Semitic lyrics.

U.S. Congressman George Holding followed up with a letter to Education Secretary Betsy DeVos calling for an investigation.

On August 29, Robert King, the assistant secretary of the ED, published a letter in the Federal Register to Terry Magnuson, the UNC vice chancellor for research, that detailed “concerns” the ED had with its Title VI grant to the Consortium. These concerns include:

To be clear, activities focusing on American culture or academic preferences that do not directly promote foreign language learning and advance the national security interests and economic stability of the United States are not to be funded under Title VI.

Some of the specific activities criticized by the ED letter include:

The ED letter also criticized the job placement of Consortium graduates, only 11 percent of whom go on to work for the government, as opposed to the 35 percent who go on to positions in higher education.

Magnuson responded with a defense of the Consortium’s activities. As far as the requirement to provide foreign language to STEM majors goes, Magnuson’s response said that 28 percent of students taking language courses by the Consortium had STEM majors in 2016-2017, the most recent year with data.

Other arguments made by Magnuson against the ED letter include:

Given these two widely disparate positions—with the Consortium essentially rejecting the ED’s criticisms—it almost seems as if the matter comes down to one of definitions and perspectives.  The academic view seems exceptionally broad, with almost anything that touches upon the Middle East, no matter how narrow or how much on the fringes, considered to satisfy the requirements laid down by the ED. And the ED, though its intent was clear for any reasonable understanding, could not express that intent and the requirements for satisfying that intent with language precise enough to stand up in a courtroom.

Without that precision, academics have traditionally found openings to use grant or donor money to do whatever they wish, even if it contradicts the intentions of the donor or grantor.

But, this time, controversy should not rest there. When further details are examined, it becomes clear that the ED is indeed exercising its proper authority.

First of all, the Magnuson letter closed by being somewhat conciliatory, agreeing to make some changes in order to continue receiving the grant. This includes matching the grant funds to actual expenditures in the annual report to the ED.

Secondly, there are in fact relatively few activities that focus on non-Muslims in the Middle East.

The ED has every right to provide continued scrutiny of how its dollars are spent.

The question still remains whether these two extremely difficult cultures can cooperate; for that to happen, one of them must capitulate. On the surface, the Duke-UNC Consortium and Title VI may have seemed to be a natural fit; the two centers already offered courses and events of the sort favored by the ED, at least on paper.

But the match is an illusion. Title VI language presupposes a serious, apolitical, and patriotic intellectual climate. The knowledge taught by grant recipients is supposed to aid our military, security, and diplomatic forces in crafting policy, gathering strategic information, and conducting negotiations. The Consortium, on the other hand, is very far to the left of our country’s security establishment, and attitudes toward the Middle East are very much at odds with those of our national security establishment.

It is even possible that the general attitudes in the Consortium are more favorable toward the Islamic world than toward the United States. Consider the scholarship of the Consortium’s three principals:

Perhaps the leadership of the Duke-UNC Consortium could even be described as “apologists” for Islam. At the very least, their ideas conflict with those of our government; the government must focus on actual trends or face very real consequences, whereas academia can theorize with no such repercussions.

The question whether the ED letter is an attack on academic freedom or responsible oversight is not difficult to answer: If you take the money, you have to live up to the requirements as intended. The ED has every right to provide continued scrutiny of how its dollars are spent. In fact, it should scrutinize Title VI grant recipients even more, asking for course syllabi instead of just course titles, event programs instead of just the names, and the curricula vitae of course instructors instead of just their academic rank. Only through examining the details will the real picture of how academia subverts donor intent emerge.

Whether the ED letter heralds a new era in academia, in which donors, trustees, and government agencies start to provide actual oversight over academia, is very much an open question. There is considerable likelihood that this will all blow over and academics will once again feel free to take the money and ignore the strings attached by hiding behind a self-serving definition of academic freedom. And yet, nobody expected the ED to exercise this much authority; perhaps it is coming.