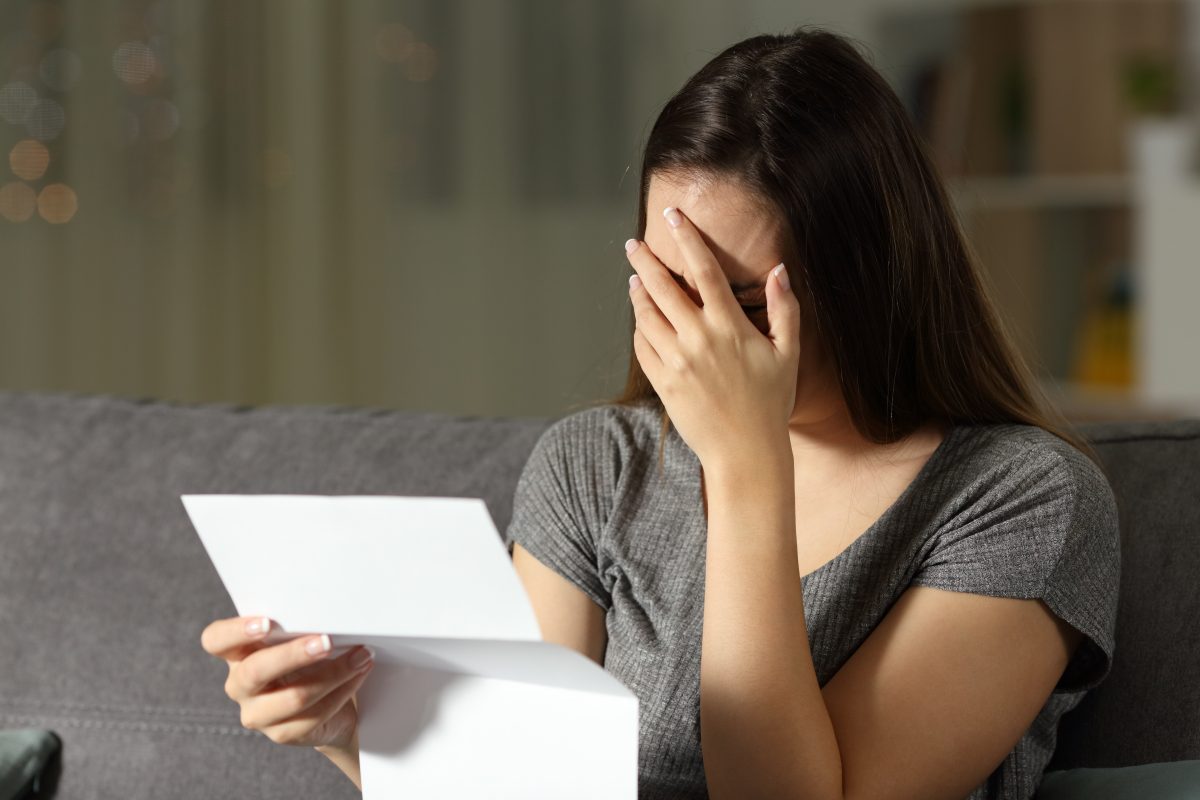 With the rising number of student loan defaults, the federal government has reaped what it has sown. A government policy to give virtually any student a loan has pushed tens of thousands of them into a financial hole from which they will struggle to escape for years.

A new report from The Institute for College Access & Success (TICAS) examines the “Casualties of College Debt” and finds that 24 percent of all Direct Loan borrowers—students who borrowed from the federal government—“were either delinquent or in default at the end of 2018” and “in the last 12 months alone, over a million Direct Loan borrowers entered default.”

The problem might also be worse than the TICAS report makes clear. According to a paper from the Federal Reserve of New York, the delinquency rate “is somewhat misleading” because avoiding delinquency and default doesn’t mean borrowers are paying down their debt. “Forty-four percent of borrowers were neither delinquent nor paying down their loans,” the Fed noted. Forbearance, deferment, and income-based repayment plans help borrowers avoid default, but it doesn’t always help them repay the borrowed money.

When almost half of the borrowers aren’t repaying their loans, the benefits of college are hard to see. The “college for all” movement has promised students and parents socioeconomic mobility and a better future, but the ugly reality has left many students worse off than if they had skipped college altogether.

Unsurprising, those former students are in difficult economic circumstances. The TICAS report noted that defaulted borrowers are more likely to live in poverty, be a college dropout, have a dependent child, be a first-generation student, and be black. These students weren’t taking out large amounts of debt, either: 52 percent of those who defaulted borrowed less than $10,000.

What the struggle to repay student debt shows is that the promise of college as a way out of poverty, for many, is myth more than reality.

To be clear, the students struggling the most are not the average student, but they are a significant group. The students with the most student debt are generally fine; they can pay it off, even if it takes decades. But the students who suffer the most are students from low-income families who thought that college was the key to their economic mobility.

Though some coverage of the TICAS report has focused on racial disparities, the scandal of student loan defaults goes beyond race: The consequence of the “college for all” movement has condemned poor students to years, if not decades, of struggle on an over-optimistic promise of success.

The loan default problem, however, is a crisis of completion and of income, not debt. Failing to get a degree means the student wasted time and money when he could have been working; and without a degree, students don’t improve their chances of getting a job. It’s tough enough making ends meet with a low-paying job. When former students have to do so with some college debt on their shoulders, many can’t do it.

Access is a hallmark of American higher education, but given the struggles brought by easy-to-get loans, politicians may need to consider more qualifications before granting loans to potential students. Until completion rates improve or college costs fall, the result of the federal government’s student loan policy will be hundreds of thousands in delinquency and default every year.

What the struggle to repay student debt shows is that the promise of college as a way out of poverty, for many, is myth more than reality.

As the TICAS report makes clear, high default rates do not simply come from a lack of gumption from dropouts and struggling graduates. Loan delinquency and default is a systemic problem for thousands of colleges, and colleges have the power to lower default rates.

A stronger commitment to student retention and graduation would go a long way. Improving the quality of advising sessions, tutoring and extra help when students struggle, and non-traditional forms of support like childcare for student-parents could help. Colleges pour more and more funding into administrative staff and “diversity initiatives;” diverting some of that to student support could go a long way. Less than half of four-year colleges and 44 percent of community colleges offer campus childcare, according to Inside Higher Ed, and both figures have declined compared to a decade ago. Student-parents are increasing and some studies have shown campus childcare services improve retention rates, but colleges have been reluctant to fund this aspect of student services.

Simplifying the FAFSA process may also help students avoid loans in the first place. Making the FAFSA easier to complete—and understand—could show students the true cost of college and student loans by clarifying what aid is a grant and what aid is a loan that demands repayment. It might push them to attend a more-affordable school, a community college, or look into apprenticeships. If the FAFSA were easier to understand, more low-income students might complete it and receive more grant aid to lower their loan totals, too.

If colleges don’t want to take the initiative, then changing federal policy could encourage them to do so. Most colleges face no punishment when students default. They keep the loan money and students keep the debt. But pushing “skin in the game” and making colleges financially liable for high levels of student loan defaults could have a major effect. The devil is in the details, though: Making policy to hold colleges accountable is tricky. Past regulations only targeted for-profit colleges, even though it’s easy to find community colleges or public four-year colleges that have worse outcomes. Senator Josh Hawley’s recent proposal to require colleges to pay 50 percent of student loans that enter default, though, shows that an appetite for accountability exists.

America’s experiment in access-at-any-cost college has failed. If one of every 10 borrowers default on their loans, and almost half of borrowers aren’t paying down their debts, this shows the rot within higher ed. Ever-increasing costs, carried more and more by students, to finance ever-expanding universities, cannot continue without a future crisis. It may be time to embrace a definition of education that isn’t monopolized by colleges and universities. Trade schools, apprenticeships, and direct work experience could benefit many students now pursuing a traditional bachelor’s degree. As Noah Smith argued in Bloomberg, “The four-year university program has become the standard among the educated classes who make education policy. But just because the system worked for them doesn’t mean it works for everyone.” Education policy needs to consider those who didn’t succeed in the system as much as it currently considers those who did succeed.

Reformers argue that the government should get out of the student loan business in order to rein in college costs. But the better argument might be that the federal government has become a bureaucratic loan shark, preying on low-income students.