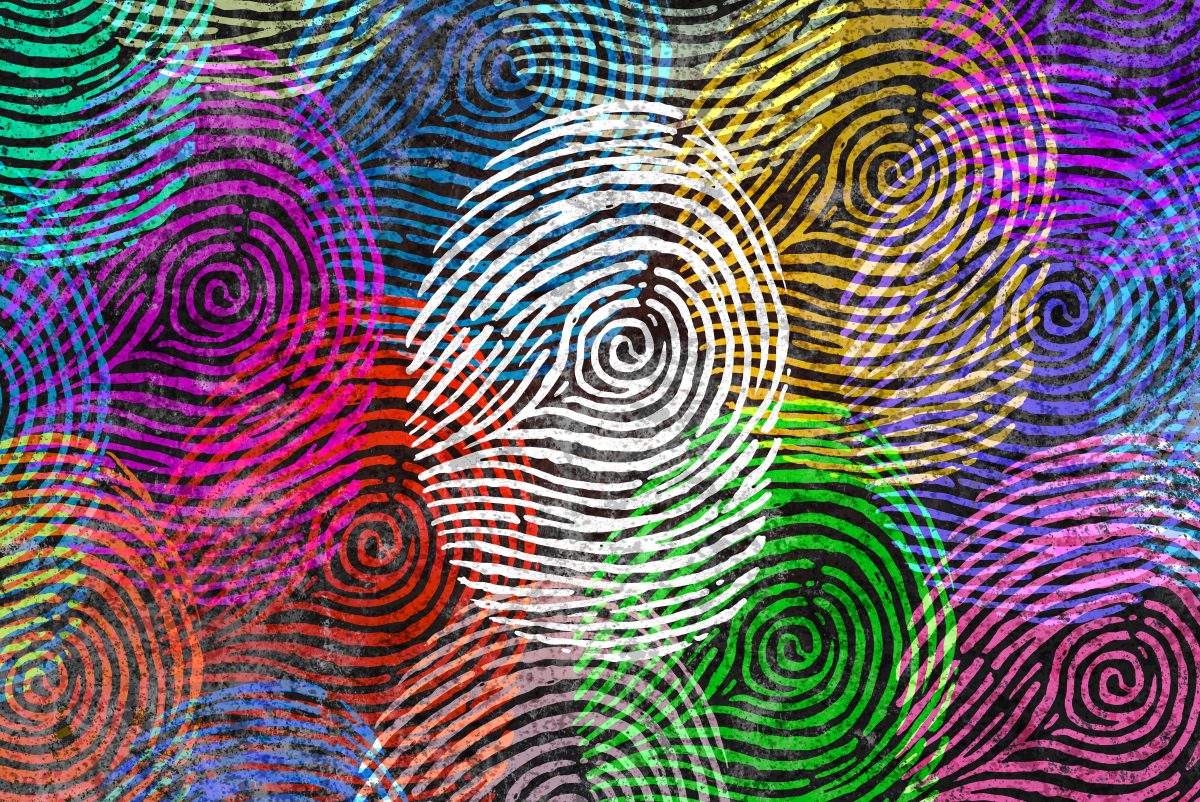 In 1996, Alan Sokal, a professor of physics, submitted a hoax article to Social Text, a journal of postmodern cultural studies, which published it. Last year, in what became known as the Sokal Squared hoax, James Lindsay, Helen Pluckrose, and Peter Boghossian created 20 fake papers that they submitted to several cultural studies journals. Seven of them had been selected for publication at the time the hoax became public.

The point of the Sokal Squared hoax was to highlight the lack of rigor in what the authors of the hoax called “grievance studies,” academic programs addressing issues of race, gender, sexual orientation, and identity. But in the uproar over the hoax, a more fundamental question has been overlooked. Why are there so many such programs? What accounts for the rapid proliferation of university departments devoted to the study of minority cultural identity?

Raising this question is not a disguised criticism of the existence of such departments. The cultural changes of the past four decades make African American, feminist, and LGBTQ studies legitimate and important fields of inquiry. The advent of such departments is a natural reaction to interesting new questions that need to be addressed to advance the university’s mission to seek truth and generate understanding. Whether the current programs are doing a good job of addressing these questions may be debated, but the study of cultural identity is a legitimate field of academic inquiry.

Nevertheless, in a time when academic resources are stretched thin and many traditional academic departments are facing retrenchment, it is reasonable to ask whether the continued expansion of these departments is justified. Is there something beyond their inherent academic value that is driving the growth of cultural studies programs at the expense of other departments and, perhaps, the overall health of the university?

The answer is yes. It is the contemporary university’s quest for a diverse faculty.

Almost all elite universities make it a top priority to increase the number of minorities and women on their faculty. Yale is pursuing a $50 million initiative to enhance faculty diversity; Brown has committed $100 million to hiring 60 additional faculty members from historically under-represented groups; Princeton committed funds to support 15 to 20 diversity hires.

The problem is that universities cannot simply go out and hire the desired minority and women faculty. Doing so would be a violation of the Civil Rights Act of 1964, something that is not well understood by many advocates of faculty diversity.

Stimulated by the Supreme Court’s decisions in the cases of Gratz v. Bollinger and Grutter v. Bollinger in 2003, the past fifteen years have seen much discussion of the legality of pursuing student diversity in higher education. Grutter held that the Equal Protection Clause of the Fourteenth Amendment permits public universities to consider an applicant’s race in their admission decisions for the purpose of promoting a diverse student body.

Title VI of the Civil Rights Act of 1964, which prohibits discrimination in programs that receive federal assistance, applies the same standard to (almost all) private universities. Thus, institutions of higher education in the United States may consider sex and minority status in order to increase the diversity of their student bodies. But none of that is relevant to the question of faculty diversity.

Diversity, both in the student body and the faculty, is a means, not an end in itself.

Under Title VII, universities may undertake strenuous affirmative action efforts to assemble the most diverse pool of applicants possible. They may specifically recruit African Americans, women, and other minorities to apply for faculty positions. Once the selection process has begun, however, Title VII prohibits any consideration of a candidate’s race, color, religion, sex, or national origin. This limitation on the use of race and sex in the selection process is reflected in the typical ads for academic positions that state that the university or college is an equal opportunity/affirmative action employer and that women and minorities are especially encouraged to apply.

These legal restrictions mean that to diversify their faculties, universities must create new positions that would appeal only to women or minority scholars or for which women and minority scholars are likely to be the most qualified candidates. The surest way to do this is to increase the number of positions in women’s studies, critical race theory, LGBTQ studies, and other cultural identity-based programs. To a significant extent, the growth of what the Sokal Squared authors derisively refer to as grievance studies is a by-product of universities’ efforts to obtain a more diverse faculty.

This would not be not harmful if, in fact, the university’s most urgent academic need is in the cultural studies area. But it can be quite damaging to a university if this is not the case.

Diversity, both in the student body and the faculty, is a means, not an end in itself. It is usually justified on the ground that it improves the quality of higher education. Advocates of diversity claim that studying with people of differing backgrounds, experiences, and perspectives enhances the learning experience of all and generates greater understanding of the material under discussion.

This is an empirical claim that is open to challenge, but let’s assume for now that it is correct. If so, then a diverse learning environment would help the university attain its end of generating and transmitting knowledge.

To the extent that a university lets its desire to increase faculty diversity drive this decision, it converts the means into the end. The drive for diversity now diverts the development of the university’s curriculum away from the path dictated by its educational values, needs, and goals. In a classic example of the tail wagging the dog, the university’s academic mission becomes subservient to its drive for diversity.

Call this the diversity distortion. When the quest for diversity drives the proliferation of cultural studies programs beyond their academically justified level, it distorts universities’ curricula in ways that are detrimental to their educational missions.

Contrary to the contention of the Sokal Squared authors, the great danger in the growth of “grievance studies” programs is not the erosion of academic standards for scholarly publication. Instead, it is the destructive effects of the diversity distortion. Sadly, in their obsession with faculty diversity, many university administrators appear to have lost sight of the purposes their institutions were created to serve.

The Contemporary Relevance of A Poem on the Underground Wall